Describing The South Film Industry As An Inspiration For Bollywood, Anil Kapoor Said- “I Am Happy That He Is Entering New Areas”

Bollywood’s veteran actor Anil Kapoor is in a lot of discussion due to his young look, but these days he is in a lot of headlines for his film Thar. Anil Kapoor is going to be seen in the lead role along with his son Harshvardhan in this film. Along with this, the trailer of the film has also been released on Monday. 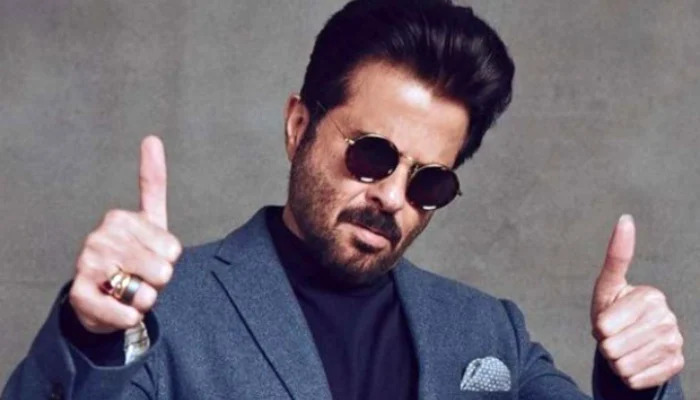 While talking during the Thar trailer launch event, the actor shared his thoughts on the stupendous success of the recently released South’s films like Pushpa the Rise, RRR and KGF Chapter 2. As reported by news agency IANS, the actor said, “South has always been making extraordinary films. He has always been at the forefront of changing the dynamics of Indian cinema. I am glad that he is entering new areas.” 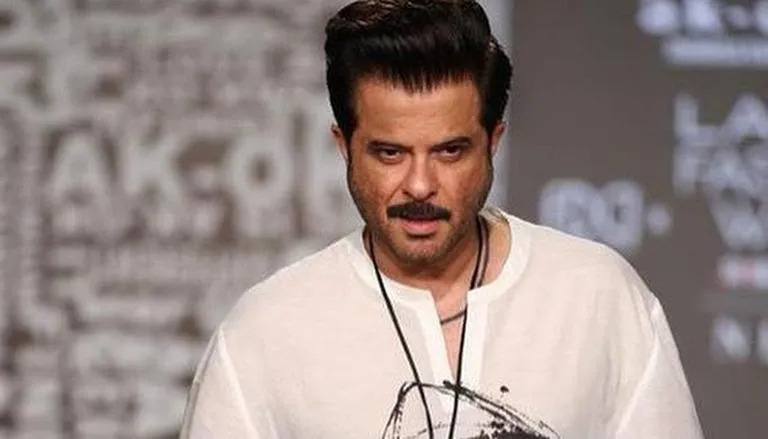 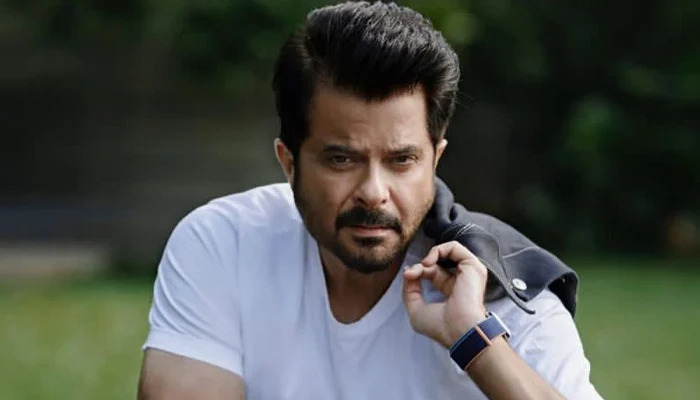 Full of suspense, thrill and mystery, the story of this film is based on the 80s. Most of the part of this film has been shot in Rajasthan. In Thar, Harshvardhan plays a character named Siddharth, who travels to Pushkar, Rajasthan in search of work and sets out to avenge his old days. Thar is a revenge-noir thriller film directed by Raj Singh Chowdhary, produced under the banner of Anil Kapoor Film Company. Anil Kapoor is going to be seen in the lead role along with Harshvardhan in this film. Apart from this, actress Fatima Sana Shaikh and Satish Kaushik are also going to be seen in important roles in Thar.