Karisma Kapoor Will Once Again Show The Power Of Acting, Will Be Seen With This Actor For The First Time; Checkout! 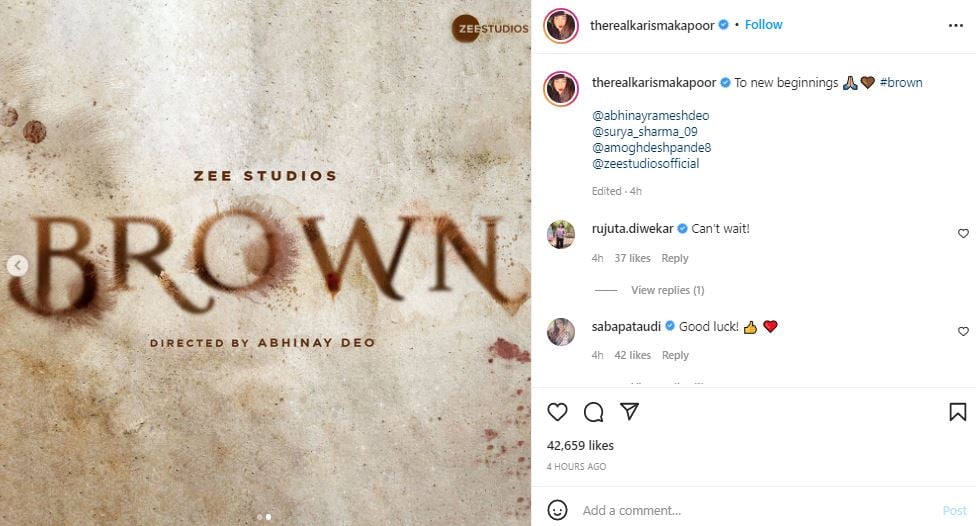 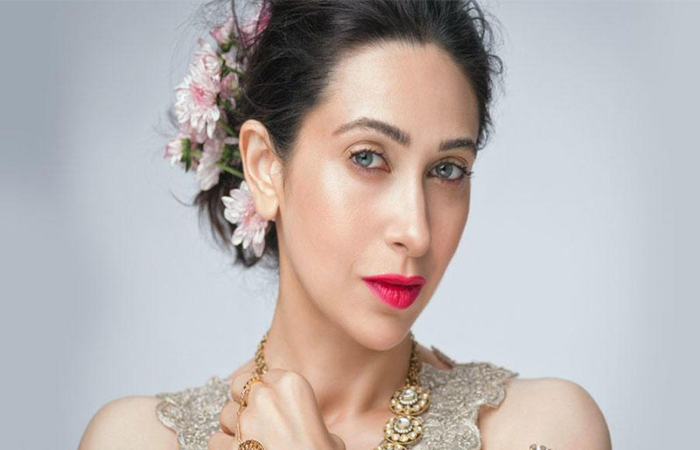 Fans of the actress are very fond of her picture. Also giving your feedback by commenting. At the same time, Karisma Kapoor’s sister Kareena Kapoor Khan has also shared the picture of her new project on the story of her Instagram account. Let us tell you that Brown is directed by Abhinay Dev, who has directed films like Delhi Belly, Force 2 and Blackmail. Talking about Karisma Kapoor’s film career, she was last seen working in a cameo in Shahrukh Khan’s film Zero. Apart from this, she has appeared as a guest judge in Dance India Dance (Season 7), Indian Idol (Season 12) and Super Dancer (Chapter 4).