Currently, KGF Chapter 2 is doing amazing at the box office. Fans are very fond of actor Yash’s swag. Like Chapter 1, everyone is impressed by Yash’s acting in KGF Chapter 2. Meanwhile, Bollywood’s outspoken actress Kangana Ranaut has also posted about KGF 2. She too has been very impressed with the acting of actor Yash, but as always, this time also actress Kangana has given her opinion in a completely different way. 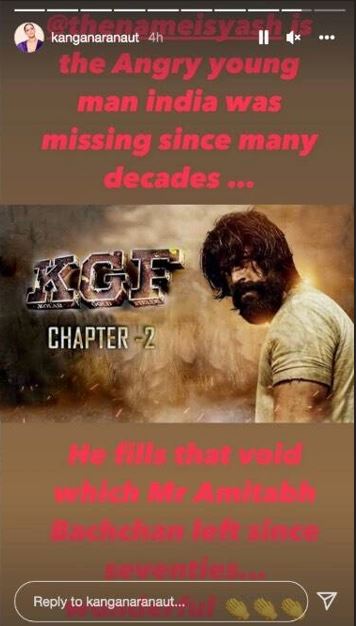 Actor Yash’s strong action and dialogues in KGF 2 are being liked by the audience. Kangana has also shared a picture of him on her Instagram story praising actor Yash. She says that actor Yash has a glimpse of Amitabh Bachchan, the megastar of the century. Sharing a scene from KGF 2, Kangana Ranaut wrote about the actor, “Yash is the angry young man who was missing for decades, he fills the void (emptiness) left by Mr Amitabh Bachchan since the seventies. Were…wonderful”. 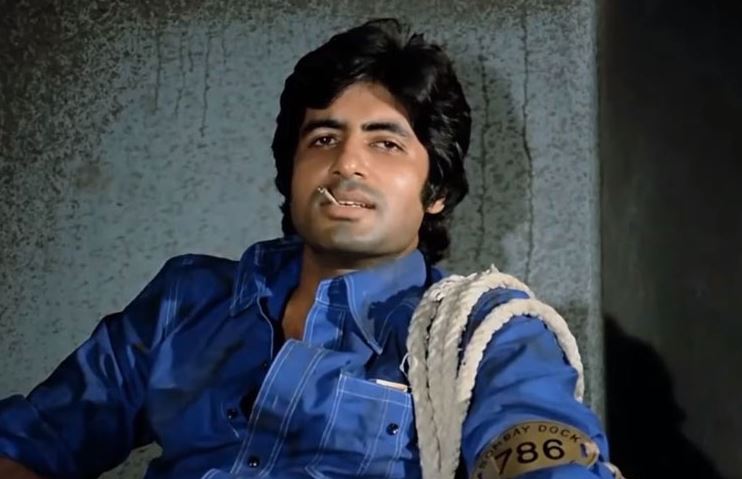 Let us tell you that in the year 1975, Amitabh Bachchan played the character of Vijay in the film Deewar, who starts smuggling gold in the desire for more money. Amitabh Bachchan became famous as Angry Young Man in Hindi cinema from this film itself. The story of the film KGF 2 is also based on gold smuggling and in this actor Yash is seen with a very angry young man look. 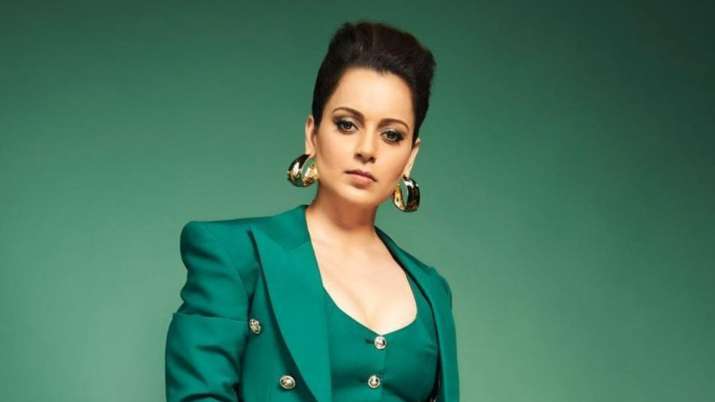 Talking about Kangana’s film career, she was last seen working on the big screen in the film Thalaivii last year. In this film, she played the role of J. Jayalalithaa, the former Chief Minister of Tamil Nadu. His performance in this film was praised. After this, she will now be seen working in the film Dhaakad. This film will be released on the big screen on 20 May 2022. Apart from this, the actress is also working in the film Tejas.