Rajasthan Royals franchise player Yuzvendra Chahal’s choreographer wife Dhanshree Verma has undergone knee surgery. On social media, he has shared a photo of successful surgery from his hospital bed. Earlier, Dhanashree had told that she had fallen while dancing, due to which her knee was fractured. One of his ligaments was torn. Because of this he had to undergo surgery. Now Dhanshree is fine and has given relief news to the fans by giving health updates on Instagram. Dhanashree said that she will return soon. Husband Yuzvendra Chahal has commented on her post. 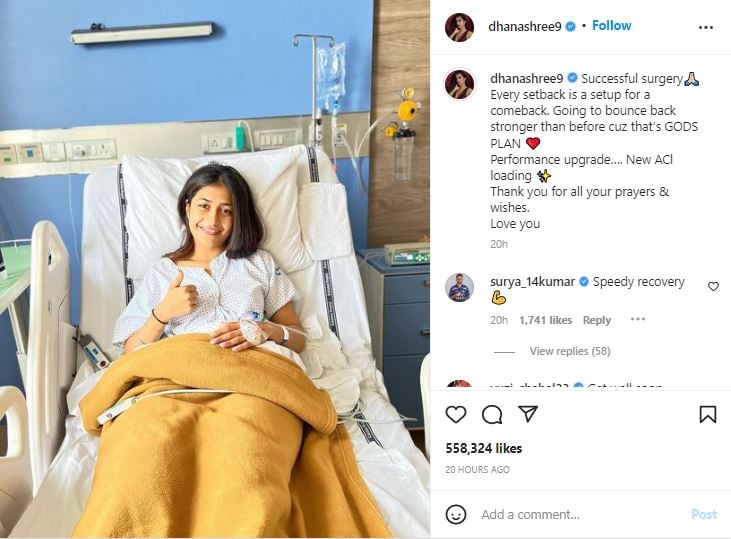 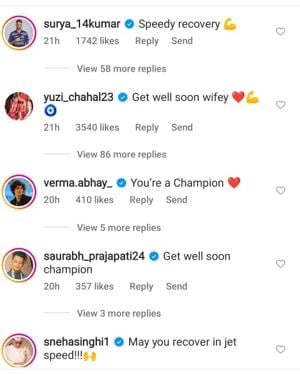 Giving his health update on Instagram, Dhanashree wrote, ‘Successful surgery done. Every setback in life is setup for a comeback. Have to come back stronger than before because that is God’s plan. Performance will improve. Thank you all for your prayers and well wishes.’While commenting on the post of wife Dhanashree, husband Yuzvendra has dropped the heart. His comment was also the most important. He has dropped an emoji of fitness and heart, saying that Dhanashree will recover soon. At the same time, Suryakumar Yadav has also wished Dhanshree a speedy recovery. The Family Man actor Abhay Verma has wished Dhanshree a speedy recovery, describing him as a champion. 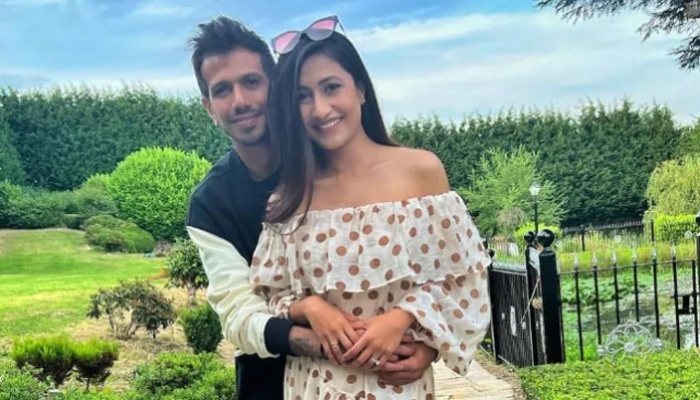 For your information, let us tell you that in August, Dhanashree had informed about his injury. She had told that she has fallen during the dance and one of her ligaments has broken. For this she will have to undergo surgery. It will take a few months for her to start dancing again after the surgery. On the other hand, if we talk about Yuzvendra, he is with the Indian team in the Asia Cup 2022. He has played 2 matches in the tournament so far but has failed to take wickets.