Did Ranbir Kapoor Go To Spain For Baby Clothes Shopping Ahead Of Alia’s Pregnancy? Read On To Know!!!

Ranbir Kapoor and Alia Bhatt gave their fans a million reasons to rejoice as they announced that they are expecting their first child soon. The announcement was shared by Alia through social media along with some adorable pictures that featured the love birds in their scans.

In the picture, Alia can be seen lying on the hospital bed, in Ranbir can also be seen looking at the screen. She has captioned the photo, “Our baby… coming soon.” While the first picture was of Alia and Ranbir, the second picture had a lion, a lioness, and their cub. 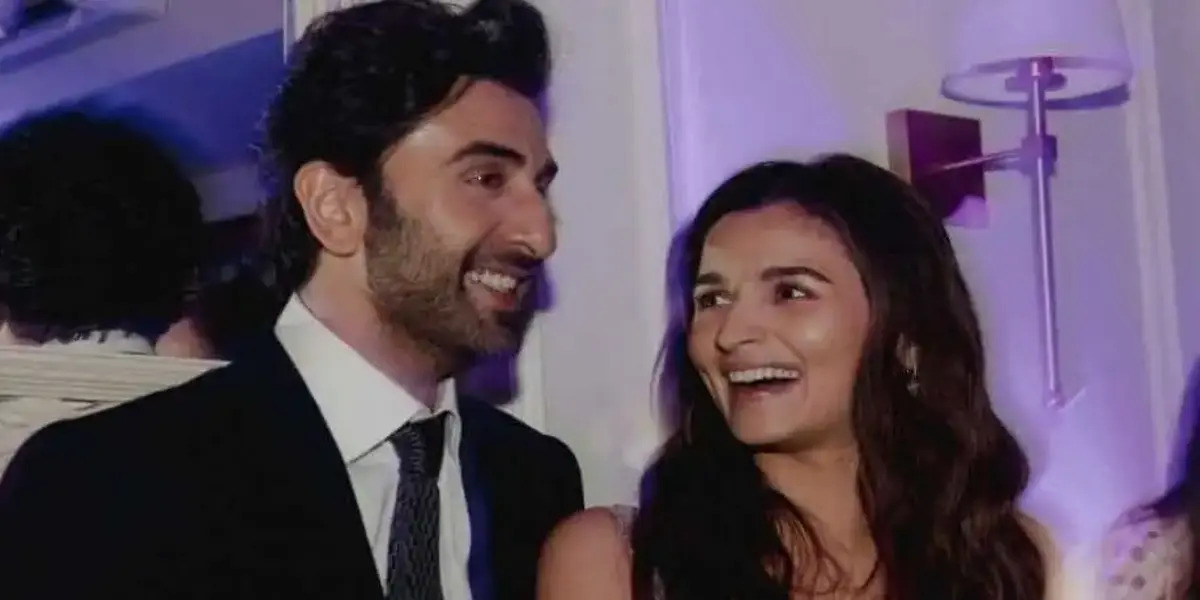 Soon after their wedding in April, Alia and Ranbir quickly returned to work. While Ranbir resumed the shooting for “Animal,” Alia wrapped up the rest of her shoots for “Rocky Aur Rani Ki Prem Kahani.” She then moved to London in May to begin the shooting of “Heart of Stone” with Gal Gadot. 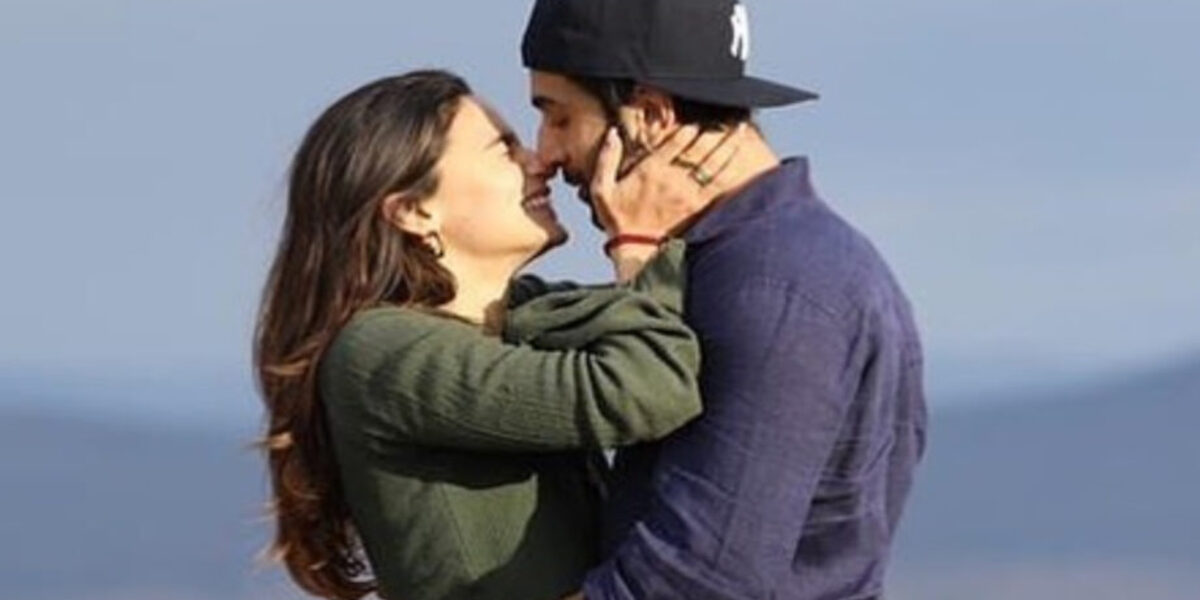 Along with the good news, their mother also posted unseen pictures of the couple. Where, Neetu Kapoor shared a picture which is being considered as a proposal for Alia and Ranbir; at the same time, Soni Razdan also shared an unseen selfie of the love-birds.