Bollywood actress Alia Bhatt took everyone by surprise when she shared the news of her pregnancy on Monday morning. Alia married Ranbir Kapoor on April 14 and no one expected that she would give such big news after 40 days. For this reason, despite the actress herself sharing the post on social media, people were not able to believe it. This was called some kind of promotion on social media, but when this news is confirmed, everyone is congratulating them. Along with the fans of the couple, family, friends, and fellow artists were congratulating them fiercely. 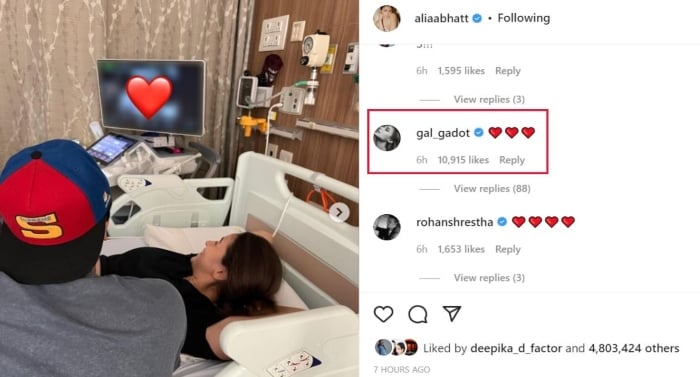 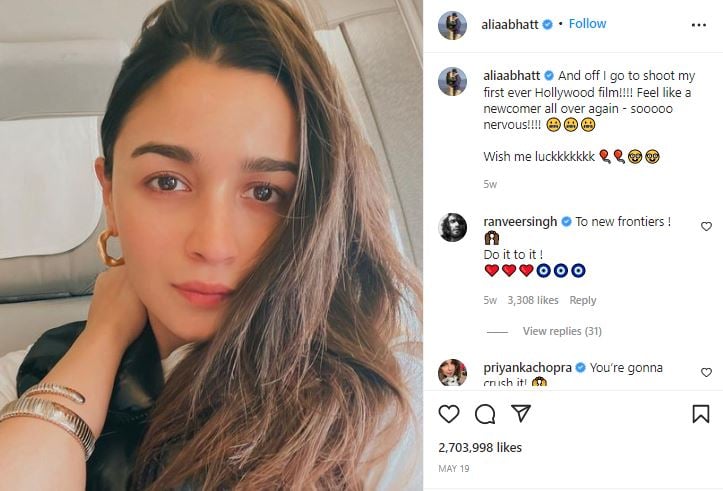 Posting on May 9, Alia wrote– Going to shoot for my first Hollywood film. Feeling nervous again like a newcomer. Heart of Stone is directed by Tom Harper. It is a spy film, in which Alia will be seen playing the role of Maya Singh, an employee of the Indo-American Intelligence Service. Apart from Gal and Alia, the film will also see Jamie Dornan playing the lead role. The film will be released directly on Netflix. 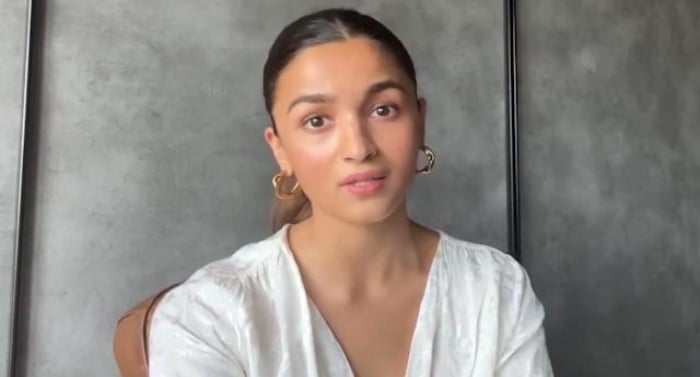