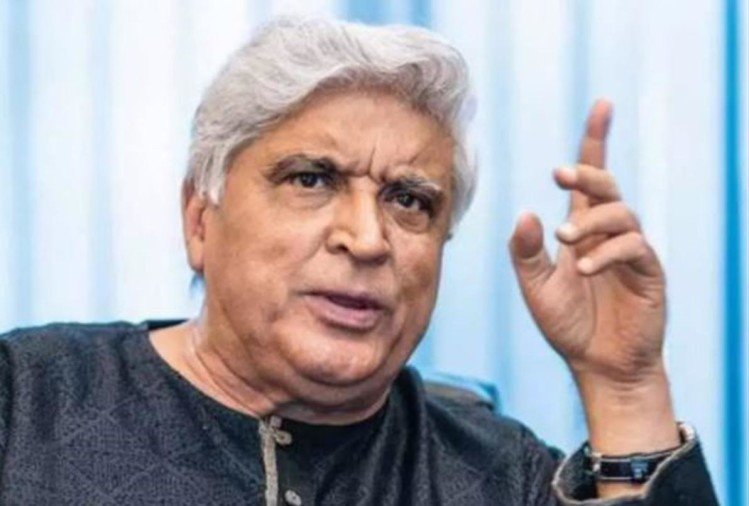 Before Prakash Jha, famous lyricist and writer Javed Akhtar gave his reaction to the Aryan Khan drugs case. He was asked that Bollywood is being targeted by conducting raids regularly? On this, Javed Akhtar said, ‘I did not see the headline of this news that $1 billion worth of cocaine was found at a port, but the news of the seizure of charas or ganja worth Rs 1.30 lakh became a national headline. The film industry has to pay the price for being this high profile. When you’re high profile, it’s fun for people to throw you down, to throw mud at you. If you are nothing, then who has the time to throw stones at you.’ 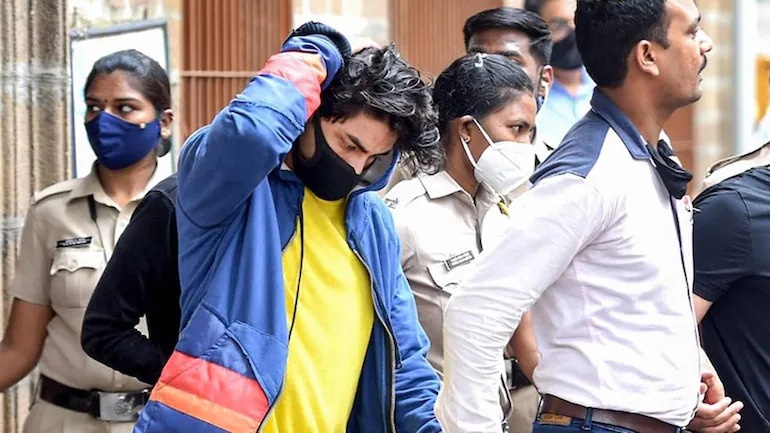 Let us tell you that Shah Rukh Khan’s son Aryan Khan was detained by the NCB during a raid on a cruise ship going from Mumbai to Goa. The next day 11 people including Aryan Khan, Arbaaz Merchant, and Munmun Dhamecha were arrested. Aryan Khan is currently lodged in Arthur Road Jail in Mumbai. Aryan Khan told the NCB officials during the ‘counselling’ that he will work for the welfare of the poor and will not do any such work in the future which will bring a bad name to them. During counseling by NCB regional director Sameer Wankhede and social activists, Aryan said that after his release, he would work to improve the economic condition of the poor and downtrodden, an agency official said. According to the official, Aryan said that I will do something which will make you feel proud of me. Seven other accused including Aryan arrested by NCB are being counseled.