Director Prashanth Neel Creates A Curiosity On Next Part Of KGF; Said, “There Is Definitely A Possibility Of It”

South Indian movies are doing well in terms of pan-India release. Whether it be “RRR,” “Pushpa,” or “Vikram,” all of these films are nothing short of a boon to the theatre industry. Yash starrer “KGF: Chapter 2” has been one of the biggest hits, which proved to be bigger than its first part. Now, director Prashanth Neel has opened up about the upcoming part and has got fans excited about it.

It is known that “KGF: Chapter 2” was a super-duper hit at the box office. The film collected a whopping Rs 434.62 crore in the Hindi language alone and broke many records with its worldwide collection. It was also special as the cast got bigger and better with Sanjay Dutt, Raveena Tandon, and other star-cast. 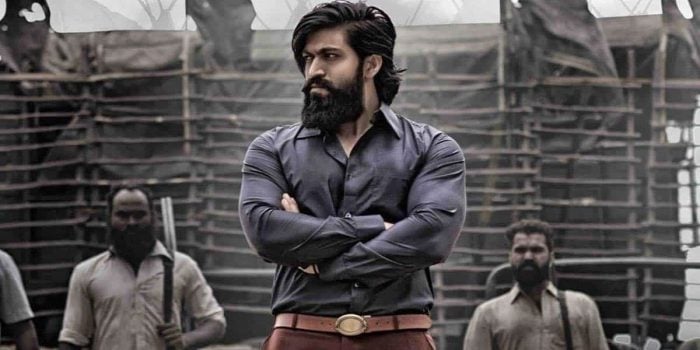 In an interaction, Prashanth Neel has said that “Chapter 3 is a possibility; that also comes out of compulsion. People have loved this world, they have loved this character, and we are gonna keep it continued. We don’t know when, but we will continue to do so.” He continued, “Of course, we have an idea. We had an idea for it a long time ago. But right now we just want to take a big break, and we’ll come back to make it happen.“

Last month, KGF franchise producer Vijay Kiragandur confirmed that the shooting of the third film in the franchise would start after October this year and then the new film would hit the theatres in 2024. He also stated that they are planning a “Marvel-like universe” for a film franchise. 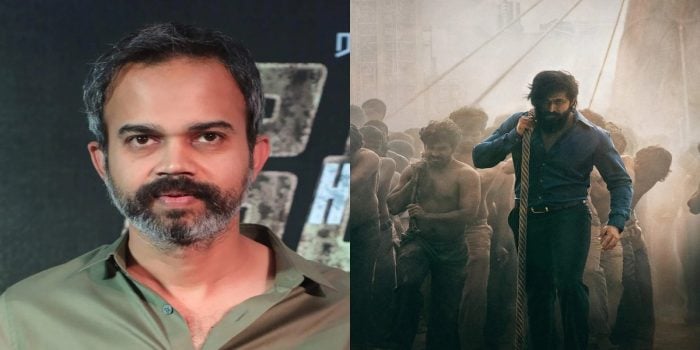 However, the executive producer of the series, Karthik Gowda, issued a statement on the social media platform saying that he has no plans to begin “KGF: Chapter 3” anytime soon. This statement was issued on behalf of the production house Hombale Films.

Let you know that, in 2014, Prashanth Neel started his journey in films when he directed Srimurali and Haripriya’s “Ugramm.” His next film was “KGF: Chapter 1,” released in 2018. This film saw unexpected success at the box office not only in the Kannada region but also in the Hindi-speaking region.