Bollywood actress Disha Patani has dominated the social media with her latest pictures. Her sizzling pictures remain viral one or the other day, but the pictures that came out this time are increasing the heartbeat of the fans. Seeing this picture of Disha, her fans are getting upset and expressing their concern. 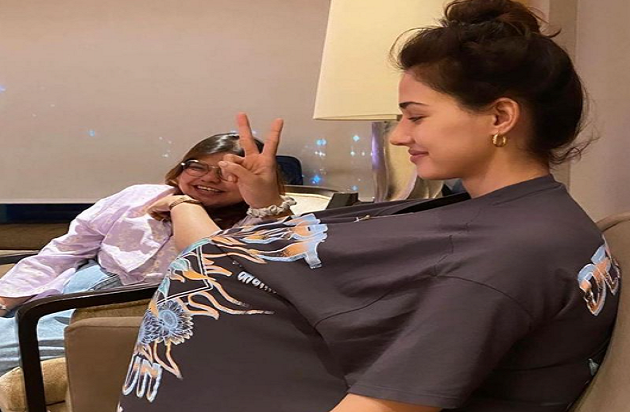 In this latest picture that surfaced, you can see that Disha is seen wearing an oversize T-shirt and is seen flaunting a big bump. Seeing this picture of Disha, everyone is getting confused at first sight. What has happened to Disha, who is famous for her toned figure. However, let us tell you that Disha had kept her stomach inside her T-shirt.

While playing with her dog, Disha kept this fun-filled T-shirt inside. This cute style of the actress is becoming increasingly viral on social media. All the fan pages of the actress are sharing this picture of her as well as social media users are also giving funny reactions in the comment section of these viral pictures. 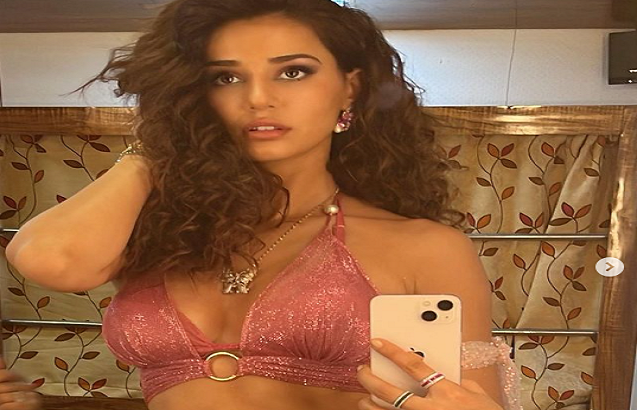 Let us tell you that Disha Patni and Tiger Shroff have been in the news for their relationship for a long time now. Although neither of them has made their relationship official so far, but both have said a lot in their gestures in interviews many times.

Disha remains in the headlines for her latest pictures more than for her films. On the work front, she will soon be seen in Mohit Suri’s “Ek Villain Returns” alongside actors John Abraham, Arjun Kapoor.