Do You Know These Countries Also Mark ‘National Day’ On August 15.

Bahrain also declared its independence on August 15, 1971, which also experienced British colonial rule. They attained their Independence after two decades India attained its freedom. Its gains its independence followed a United Nations survey of the Bahraini population, after which the British government announced a withdrawal of troops east of Suez in the early 1960s.

Independence Day in Bahrain was marked by the signing of a treaty between the nation and the United Kingdom. However, the country does not celebrate its Independence Day on this date. 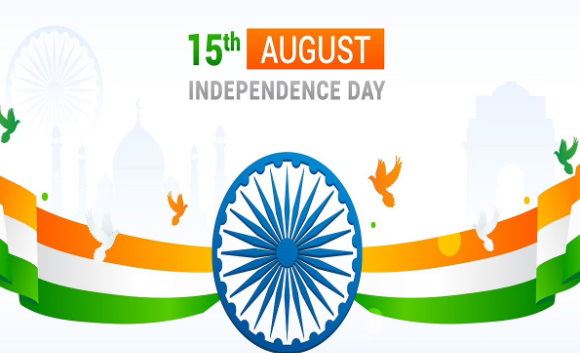 North Korea and South Korea celebrate their National Liberation Day on August 15 annually. On this day at the end of World War II Korea attained freedom from 35 years of Japanese occupation and colonial rule.

In South Korea, 15 August is known as ‘Gwangbokjeol’ (meaning, “the day the light returned”), while in North Korea it is known as ‘Chogukhaebangŭi nail (meaning, “Liberation of the Fatherland Day). 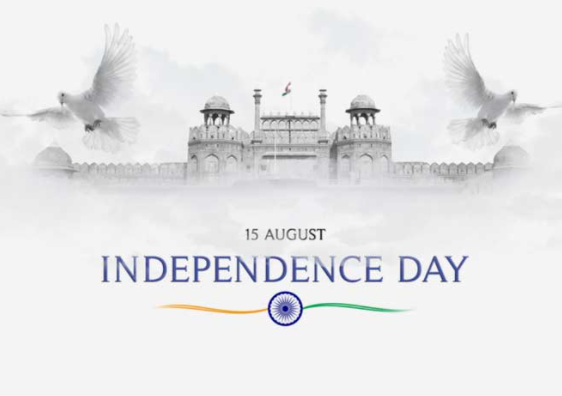 Liechtenstein is a German-speaking microstate situated in the European highlands of the Alps between Austria and Switzerland. Liechtenstein also marks August 15 as its National Day.

This day was chosen by them because it was already a bank holiday; the Assumption of Mary is celebrated on August 15. Not even this one more special reason is there,  the ruling prince at the time, Prince Franz Josef II, was born on August 16. Therefore, Liechtenstein’s national holiday was created by combining the Feast of the Assumption and the Prince’s birthday.