The instant photos of Nora Fatehi and Guru Randhawa from Goan beach went viral, rumours about their linkup started circulating on the internet. 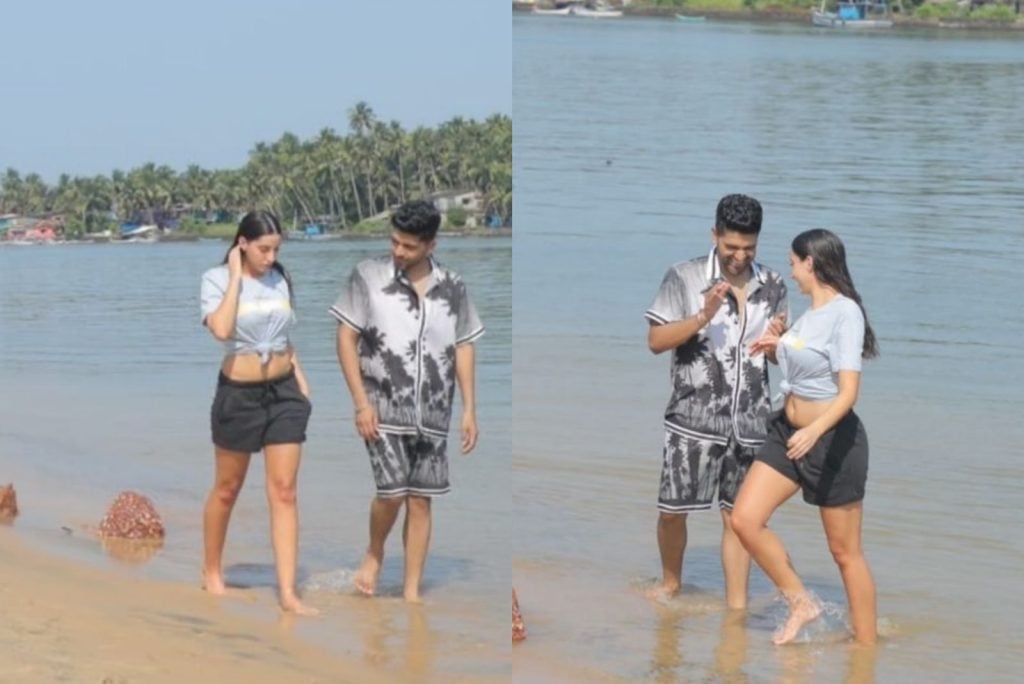 Actress Nora Fatehi and singer Guru Randhawa were seen taking a romantic walk at the beachside in Goa. In the first picture, we can see them in a deep conversation while taking a walk. Guru is staring at Nora while she is busy having a conversation with him.

No sooner did the pictures surface on the internet, fans and followers of these stars started speculating about a possible affair between the two.

Nora and Guru have earlier worked together for a hit video single, “Nach Meri Rani” and there is a possibility that the two might be in Goa for shooting their next single. However, there has been no such announcement from them which is why gossip mills are running overdrive with their affair rumours. 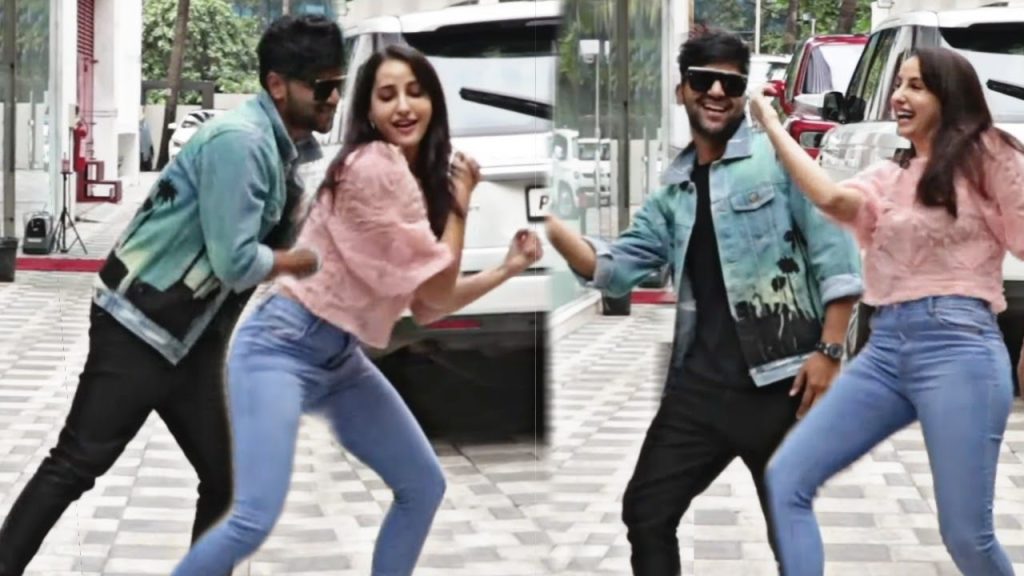 The Punjabi singer had earlier shared a picture that seemed to be hinting at an engagement with a mystery girl. In the photo, he was seen laughing heartily as he held her hand. While he wore a black pathani suit, she was dressed in an orange ethnic outfit. “New Year, New Beginnings,” Guru wrote in his Instagram post. His cryptic caption sent the rumour mills into overdrive. Many of Guru’s colleagues from the film and music industries, including actors Jacqueline Fernandez and Nora Fatehi, singer-composer Sachet Tandon, and producer Pragya Kapoor, sent him congratulatory messages.

Nora was in the limelight last month for her hot number Kusu Kusu from Satyameva Jayate 2 starring John Abraham and Mrunal Thakur in the lead. Nora became a rage with the song Dilbar Dilbar that featured in the first installment of the Satyameva Jayate franchise and ever since then she has not looked back.

From Saki Saki, Kamariya, to Pachtaoge and her stint in Remo D’Souza’s Street Dancer 3D, Nora has been climbing up the ladders of success in Bollywood.