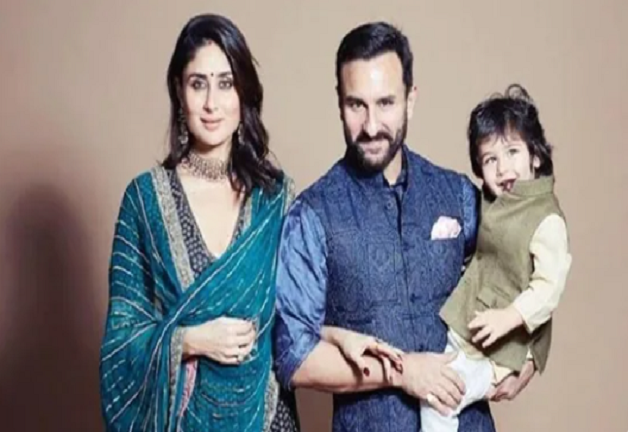 Actually, Kareena Kapoor has recently given an interview, in which the actress has spoken openly about her personal life. During this, Kareena has given her opinion on Saif becoming a father for the fifth time. While narrating a funny anecdote in her interview, Kareena Kapoor said, “Saif Ali Khan has a child every decade. Sara was born when he was 20, Ibrahim at 30, Taimur at 40 and now Jeh at 50. So now I told him not to even think like this at the age of 60. I believe that Saif loves his four children very much and gives all his time.” 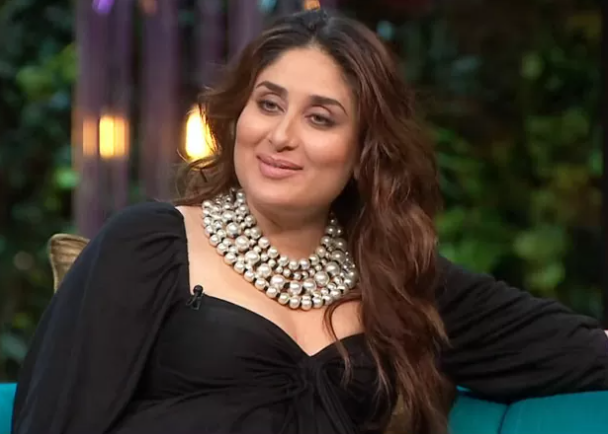 Saif Ali Khan’s first marriage was with Amrita Singh. Their relationship lasted for 13 years. The two separated in the year 2004. After this Saif Ali Khan married Kareena Kapoor who is 10 years younger than himself. Both got married in the year 2012. The marriage of both of them was very much discussed in the Bollywood industry. Saif has two children (Sara and Ibrahim) from Amrita and two children (Taimur and Jeh) from Kareena. Saif’s four children share a very good relationship. Sara Ali Khan often shares pictures with her three brothers. At the same time, Saif also gives full time to his four children.