Bollywood actress Kangana Ranaut is trying to bring the country’s biggest political event to the big screen with her upcoming film The Emergency. Kangana plays the role of the late Indira Gandhi in this film and the actress is also the film’s director. After the appearance of Kangana Ranaut, Bollywood actor Anupam Kher also appeared in this film. 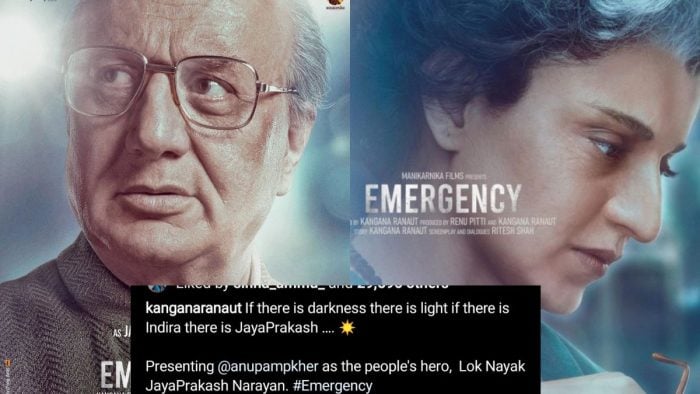 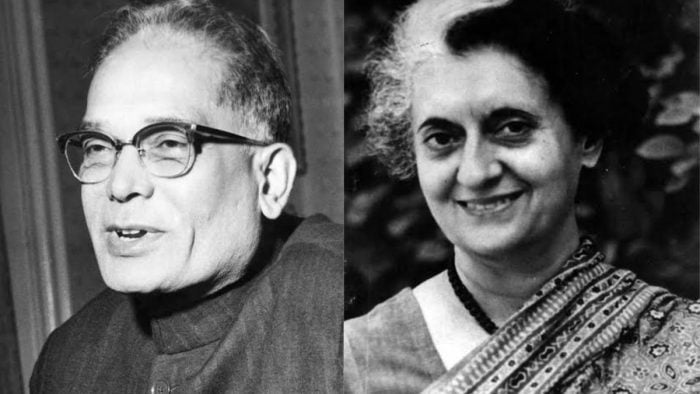