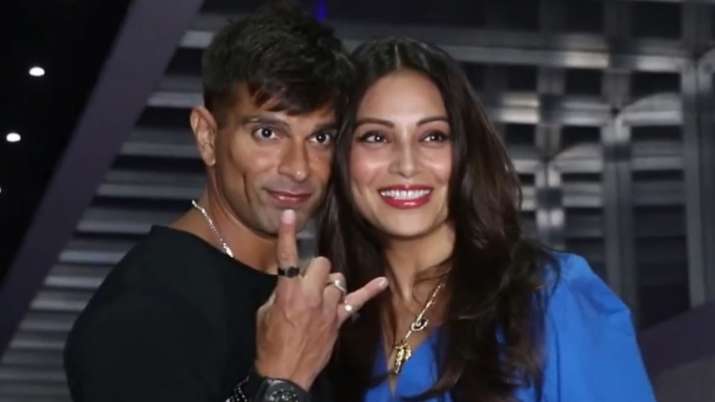 Now that we know, Bipasha and Karan are having their first child. Soon, the team will make an official announcement. Bipasha Basu and Karan Singh Grover are in a really happy place and are eager to become parents soon, according to a source close to the actor-couple. 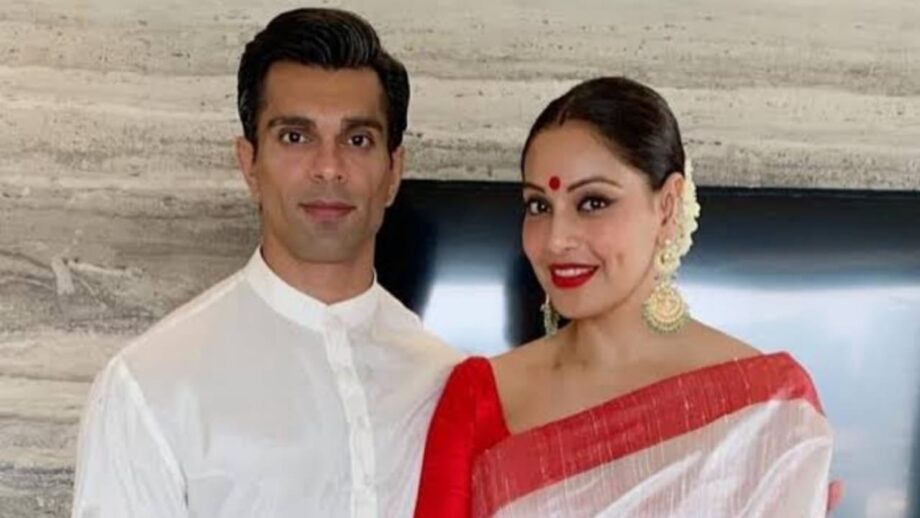 Earlier this year, on the occasion of their anniversary, Bipasha Basu posted on social media about how much she loved the Dill Mill Gayye actor. “Thank you @iamksgofficial, for my smile on my face and in my eyes. From the day I met you it’s become brighter by a gazillion times. I love you now and beyond forever,” she captioned a video. 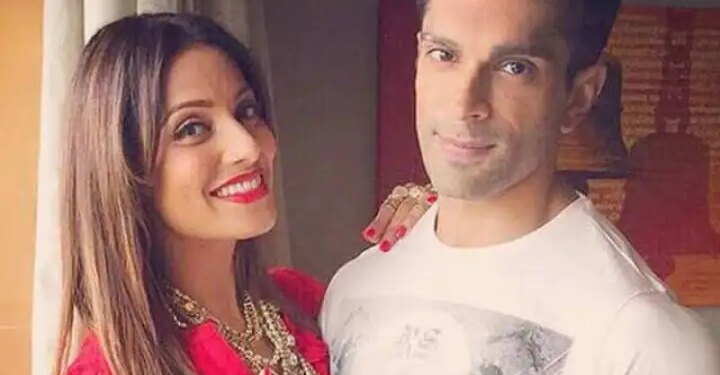 On Instagram, actor Karan also wrote: “Thank you for being mine and making me the luckiest, most joyful and the most loved person in the whole wide world! @bipashabasu I sleep every night thinking that I can’t possibly love you anymore and then I wake up every morning feeling how silly I was last night because I definitely love you so much more now! It’s a vicious cycle! Happy 6th Anniversary my love!” 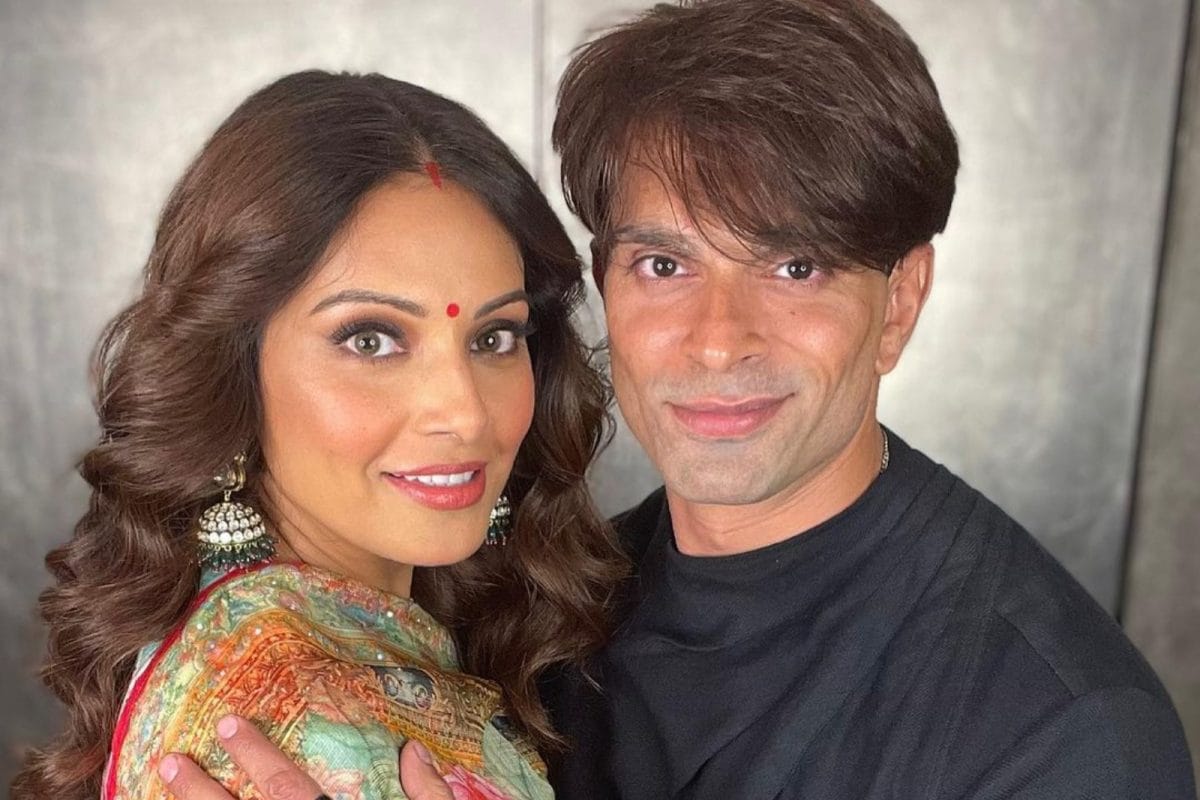 Karan Singh Grover and Surbhi Jyoti starred in the online series Qubool Hai 2.0 last seen at work, while actress Bipasha Basu had a role in the crime-thriller miniseries Dangerous. The star couple Bipasha Basu and Karan hasn’t confirmed officially the pregnancy news yet.