Joji is an Indian Malayalam-language crime drama. The film has been written by Syam Pushkaran who had teamed up with Fahadh and Dileesh for ‘Maheshinte Prathikaram‘. 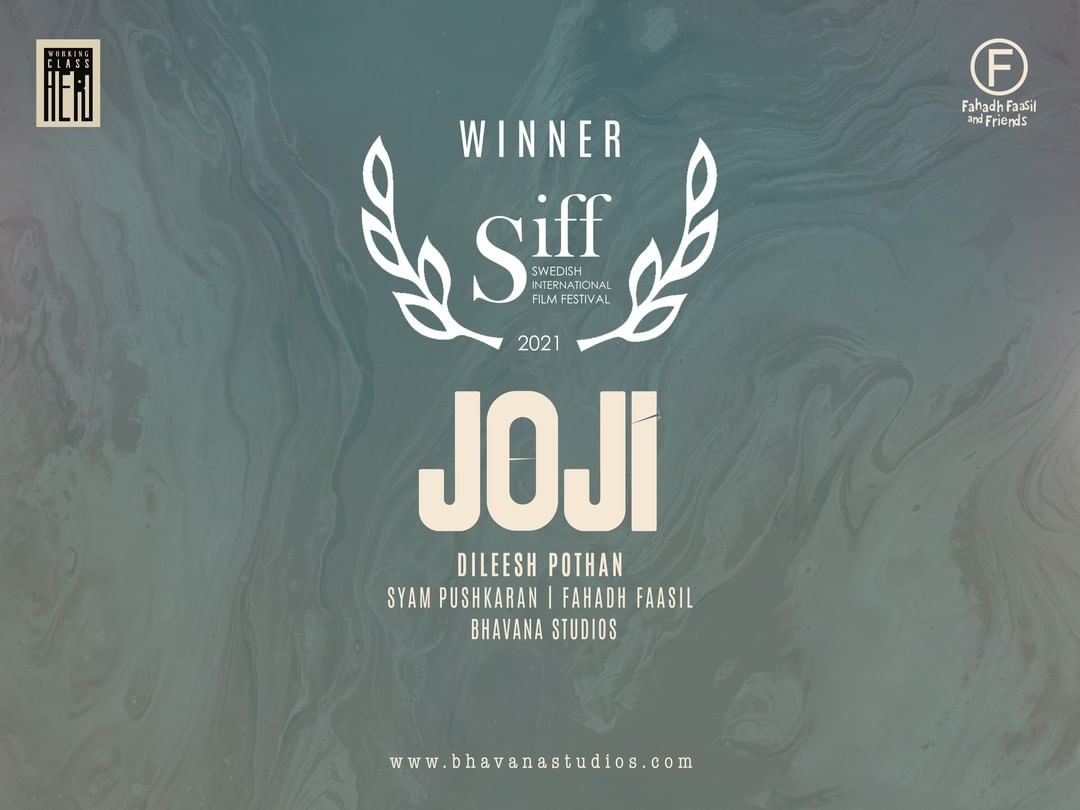 Joji is a crime thriller with stories that revolve around greed, desire, murder, and secrets. Joji is the eldest son of a wealthy farming family. He is an engineering dropout who aspires to be a wealthy NRI. But his father forbids it and regards him as a failure. Joji resolves to carry out his intentions after some unforeseen events occur within the family.

Dileesh’s greatest skill is his ability to humanize his characters and discover drama and humor in everyday stories. He pushes himself out of his comfort zone with Joji, resulting in a frightening and extremely unsettling film. The plot becomes too stark toward the end, yet this story of greed and remorse, crime, and punishment will stick with you. 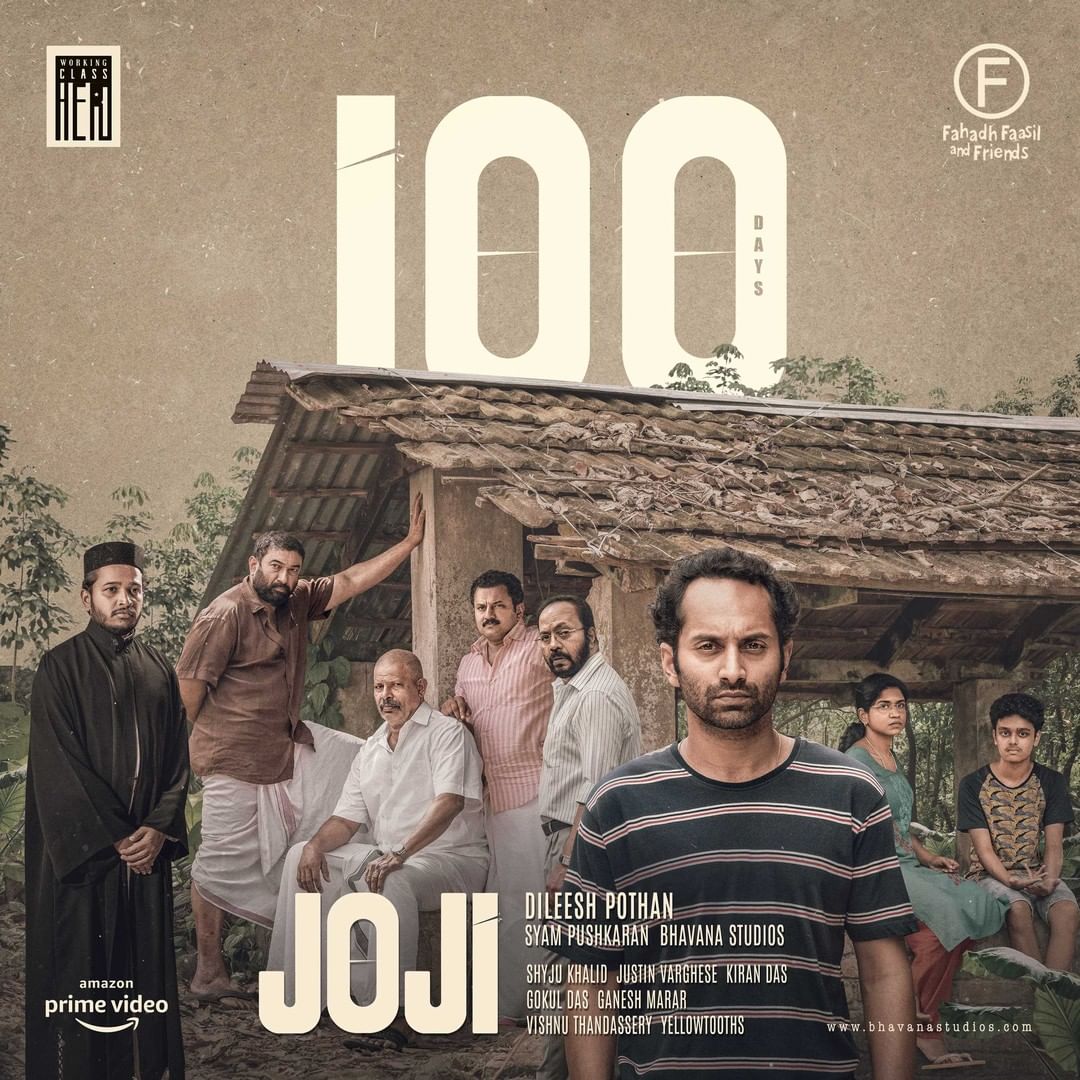 Joji’s connection to one of Shakespeare’s most renowned plays might seem tenuous, though the moviemakers themselves tout it as a Macbeth-inspired noir, one that explores the timeless tropes of murder, deceit, and overweening ambition. More than “Macbeth”, “Joji” has similarities with “Irakal” (Victims), the classic KG George movie.

Faasil will next be seen in Allu Arjun-starrer “Pushpa” as well as Kamal Haasan-starrer “Vikram”, also featuring Vijay Sethupathi.