Rohit Shetty’s Sooryavanshi has been released recently. The cop-drama has set the theatres on fire. Its gripping storyline and stellar star cast are gaining praises from both critics and fans. Besides that, the music of the film is also ruling the charts. Makers of the film have released the remake of the iconic song, ’Tip Tip’ featuring Katina Kaif and Akshay Kumar. Akshay and Katrina’s hot chemistry in the song touched many viewers’ hearts. However, the song got mixed reviews from the viewers as many people believed the original version of the song starring Raveena Tandon was far better than the remake. The original song was from the film Mohra that starred Akshay Kumar and Raveena Tandon.

Filmmaker Farah Khan in an interview with a leading daily has shared that Raveena, who is till date remembered for oozing hotness in the original ‘Tip Tip Barsa’ called her up and appreciated the song as well as Katrina Kaif’s performance. She told, “Raveena was the first one to call me and say that the song is looking fab and Katrina is looking good. Even Manish Malhotra was of the thought that we go away from the visuals of the original song and he’s made Katrina look like a million bucks. I also don’t think anyone could have done justice to Tip Tip, other than Katrina.” 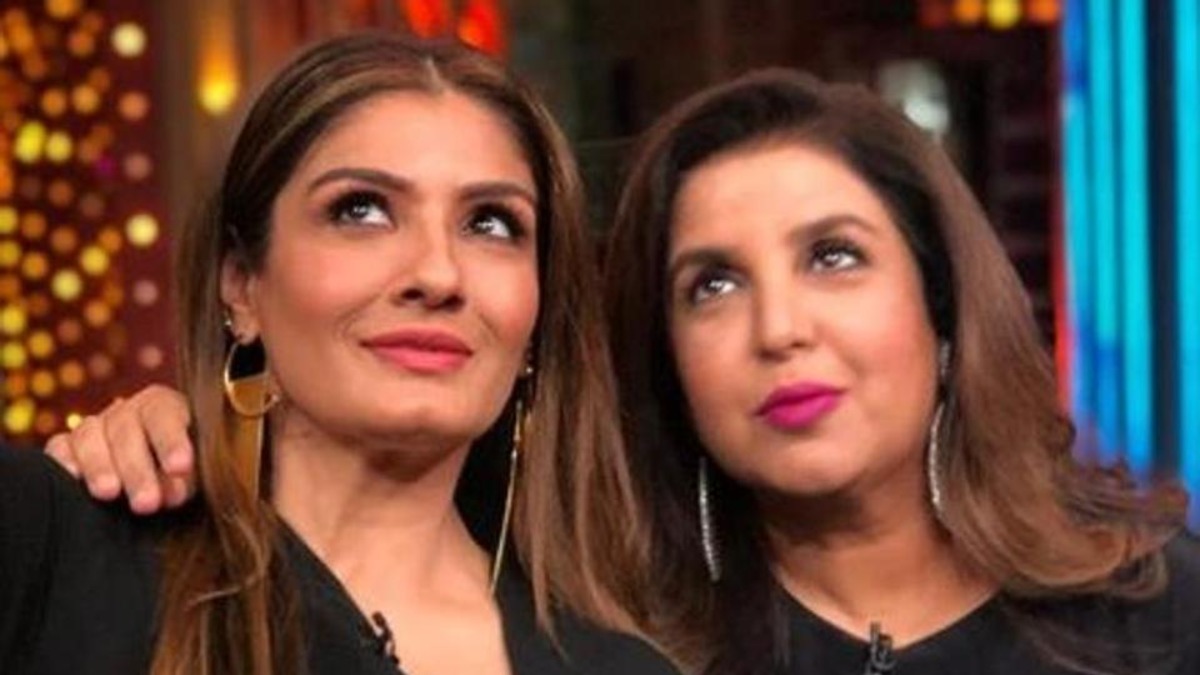 During the interview, Farah Khan also talked about the fans who were not impressed by the remake of the song. She said, “I want to say why do you have to hate this to like that? You are getting two for the price of one. And you know, Rekha and Chinni Prakash, who did the original song, their son was assisting Rohit on this song. I kept telling him, “Call your father and I hope he’s not going to be upset”, and he said, “No, my dad loves you!” So that was a big relief because I personally don’t like doing remakes of songs.” 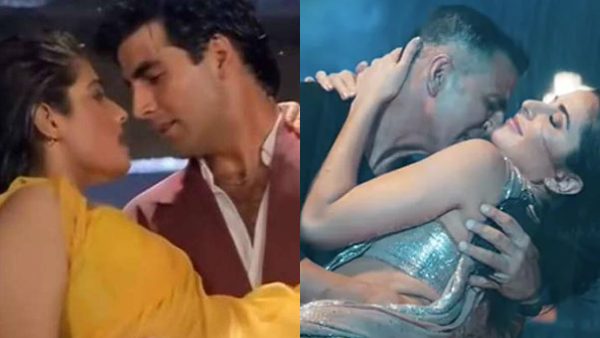 Akshay Kumar and Katrina Kaif featured Sooryavanshi released in cinemas on November 5. The film is helmed by Rohit Shetty. It also has cameos of Ajay Devgn as Singham and Ranveer Singh as Simmba.