Farhan Akhtar Breaks Silence On His Divorce, Says ‘ It Was Hard To Tell Kids’

When a marriage falls apart, separating amicably becomes quite difficult. Couples often ended up blaming each other or their families for the fallout. And in all this chaos, children of broken marriage suffer the most.

Bollywood actor Farhan Akhtar and ex-wife Adhuna Bhabani took everyone by shock when they decided to split a few years ago.  After spending years together as a strong couple, the director filed for divorce from Adhuna.  But the pair have maintained cordial relationship ever since.  The two wanted to part ways and made no allegations against each other. This, of course, has worked out wonderfully for their two lovely daughters, Shakya, and Akira who stay with their mom and have unrestricted visits from their father. 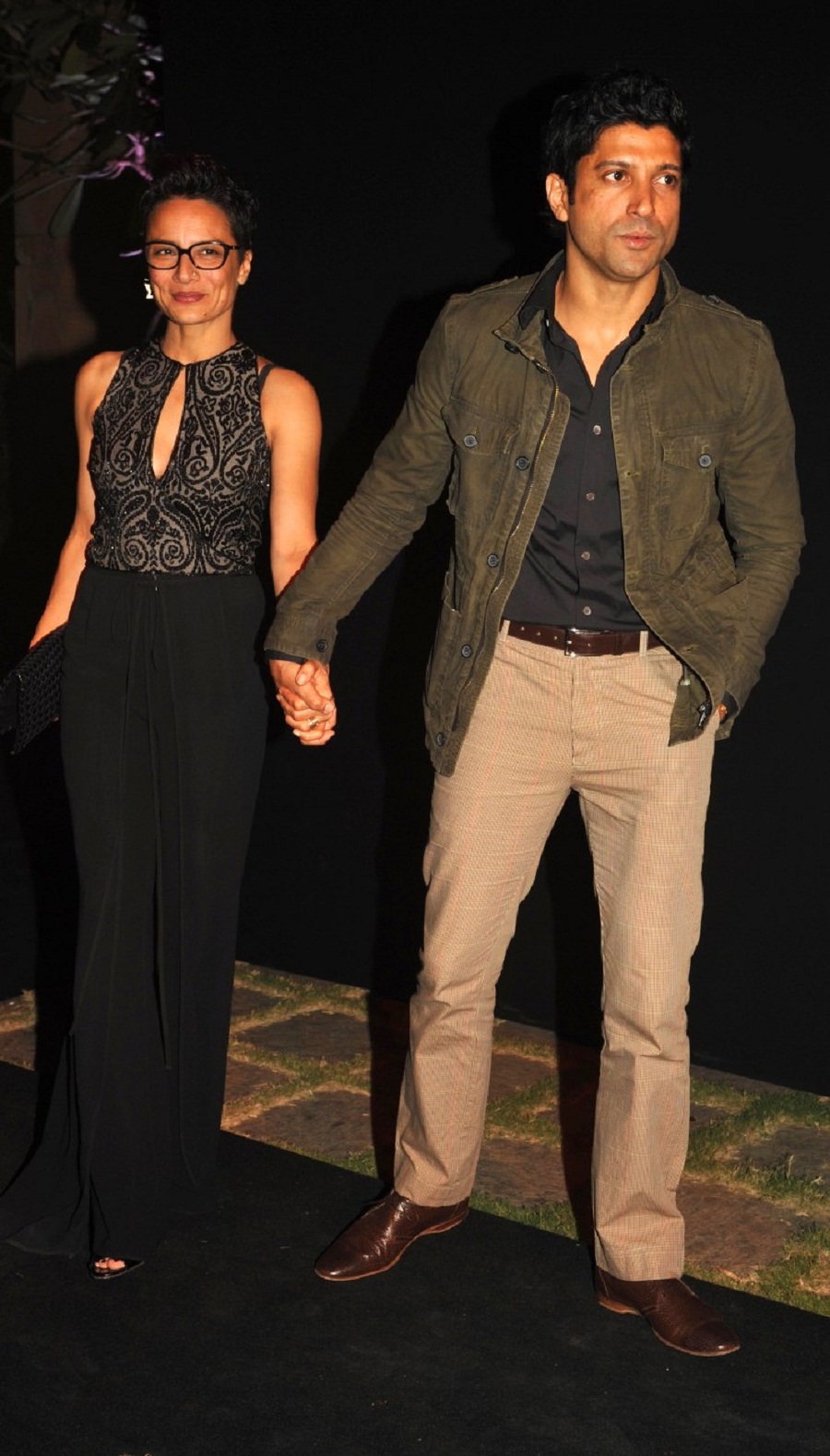 Meanwhile, Farhan has already moved on and is currently in a happy space. He’s now dating Shibani Dandekar and the lovebirds are extremely happy together. Farhan has always been avoided when asked about his divorce. In a recent, interview he opened up for the first time and gave a very practical answer.

Happy daughters day .. I love you @chatdelalune ❤️ @akiraakhtar ❤️ to the moon and back.

When asked if it was difficult for him to break the news to his kids, he said, “Nothing is easy. Anything you tell your child which you think your child doesn’t want to hear is never going to be easy. The thing that your child expects you and by you doing it, you will realize that this is what you expect from them.

He shared, If you can be honest with your child, they are not dumb or stupid. They understand way more than you and I can imagine. They have a sense of energy on how their parents are feeling. As long as you don’t lie to them and you feel ‘it’s okay, I have told them, they can now do whatever’, things will come around. Eventually, a child will understand why you have done what you have done. Maybe not at the moment, but you just have to be honest with them and in turn, they will be honest with you.”

On the work front, Farhan will next star in Shonali Bose’s The Sky Is Pink, co-starring Zaira Wasim, Rohit Saraf and Priyanka Chopra in the leading roles. The film is slated for a release on October 11.