Finance minister Sitharaman should be held responsible for the fiasco of the LIC-IPO listing. Financial pundits will endorse that the decision on the IPO listing was erratic and taken at a time when the entire world economy had been under war, political crisis and energy imbalances.  Even the currencies all over the world are in a tumble. The listing of the LIC IPO only highlights the plight of the government run institutions, which, for so long, have only swallowed the wealth of the common man and did not deliver profits. They do provide a sense of security to the common investor, but at no level do they provide an opportunity for growth, creation of wealth or creation of enterprise if they are invested into.  Also, one fails to think why would the government wish to divest for such a small sum of money in government-owned companies, which in any case are going to be run by the government officials and the board of directors is going to have a little say over the PMO.

Cash strapped Sri Lanka can safely be declared a victim of Chinese aggression. Had they not let the Chinese infiltrate their borders for using their port facilities in parts or in whole, the island nation would have never faced such a plight as it is facing now. Sri Lankans’ love for foreign goods and brands prevented them from building anything indigenous. Discounting everything on regional imbalance and Tamil militancy, the population and the industry have safely gone abroad for shopping without understanding that building ‘things’ within the country is what runs the country and gives the country its own dominion along with a value to its currency. China has played well all-around India. It has reaches through Pakistan to the Karachi Port and parts of the Sri Lankan ports, with military rights. But in the process, it has forgotten that the very lands it may want to command will be perishing under their own weight. Even after debt settlement, Sri Lanka will never be able to rise on their feet and will always be dependent on imports.  The price of Sri Lankan rupee against Dollar will always be under stress and the population will now get poorer with each passing fiscal. The next in line could be Nepal, since it follows the same Chinese direction as did Sri Lanka and Pakistan. As we are all aware, Pakistan is on the brink. Sooner or later, whenever the Chinese government and banks step in, you are pretty sure that bankruptcy will be round the corner. Speaking of Chinese investments, India has taken a categorical step, which is much cherished against the Chinese investments into Indian companies. We may have stopped China in time from plundering our small companies and start-ups. 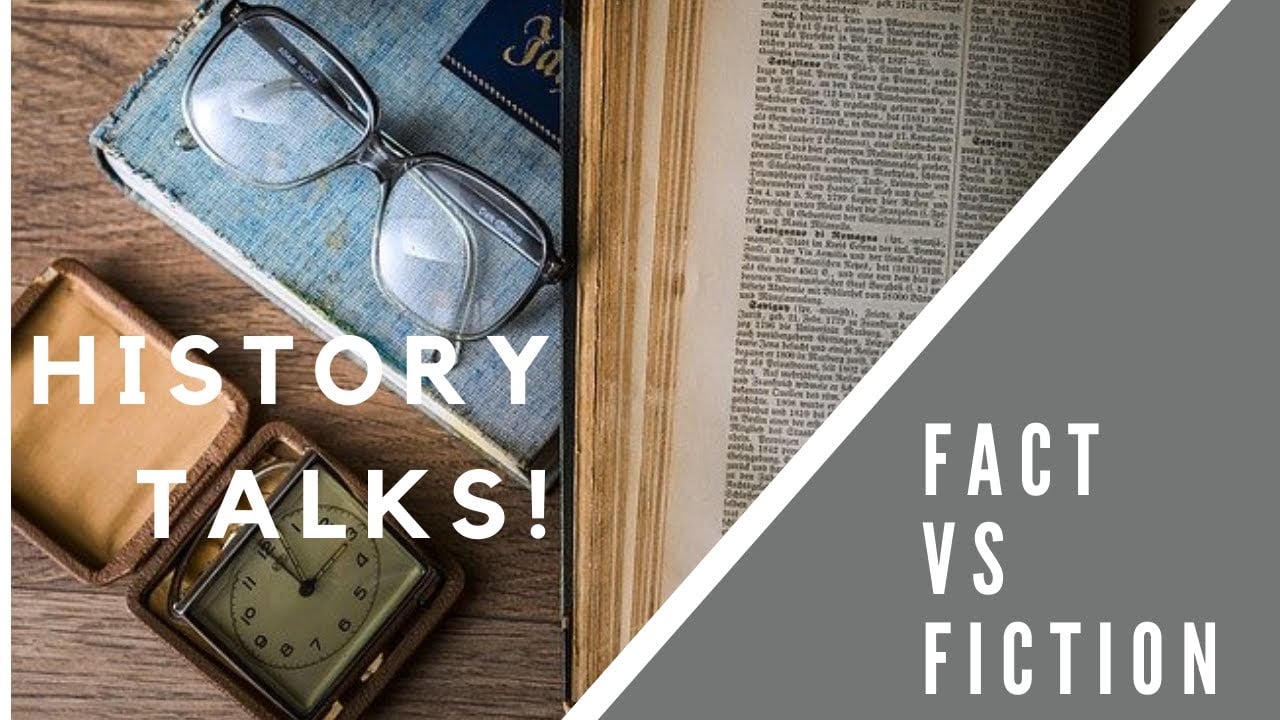 Audit of the religious places in the hands of judicially is a tricky thing within the Constitution which is secular, and a democracy which thrives on dividing its electorate for votes by the fear of religious sanctions, often delivered in a populist speech by the ruling parties. Going by this paradigm, it is safe to say that India is a Hindu state and that the Hindus in India shall thrive better. An opportunity was given to other religions at the time of independence by the British to choose their territory; and perhaps, destiny as well. Most of them did. Some of them did not for economic reasons and for reasons of family. To go hundreds of years back, it can safely be said that buildings which were once constructed or constructed again with the previously used material, were constructed by plundering the then existing buildings. Like, Delhi has a serial history of forts. The reality is that each new fort was built by scavenging or plundering the earlier fort. We cannot dwell into history and say that a temple was built on this mosque or vice versa, since it was, at that moment in time, either the need of the hour, or the building  had been abandoned due to shift in population, or decided by a majority that the building be converted for a certain other faith. To review or to revisit it now is a foul play on history itself. To put it simply, if a castle of a Rajwada was converted into a hotel in the present times, since that is the need of the hour or the call of society, or simply a financial deal, would it be called and seen by the community as a religious misdemeanour. It is a glorious decision of the apex and high court to refer the matter to District Court, which will be more in sync with the local conditions to understand whether a mosque had been built atop a temple. No matter what the findings, there will be a controversy and the more popular religion will win. Nothing new about this since this has been going on for hundreds of years, ever since humans divided population into religion, caste and sect, for the benefit of the ruling classes.

On the ending note, Congress is again at its wit, since a lot many leaders young and old have moved, culling the party of any revival.  The latest news on Elon Musk being funded by the Saudis for takeover of one of the largest media companies on the planet could be worrisome.