Four Famous Bollywood Actresses Who Were Born Outside India!

The celebs of B Town are famous all over the world due to their tremendous acting and glamorous life. But do you know that some Bollywood stars were not born in India. Actually, some Bollywood celebrities have foreign passports, not India. Now take Bollywood actor Akshay Kumar, even though he was born in India but he is a citizen of Canada. In fact, he was offered Canadian citizenship and he went ahead and accepted it. Please note that dual citizenship is not allowed in India. So let us tell you about those Bollywood stars who are definitely famous in India but they were born outside India. 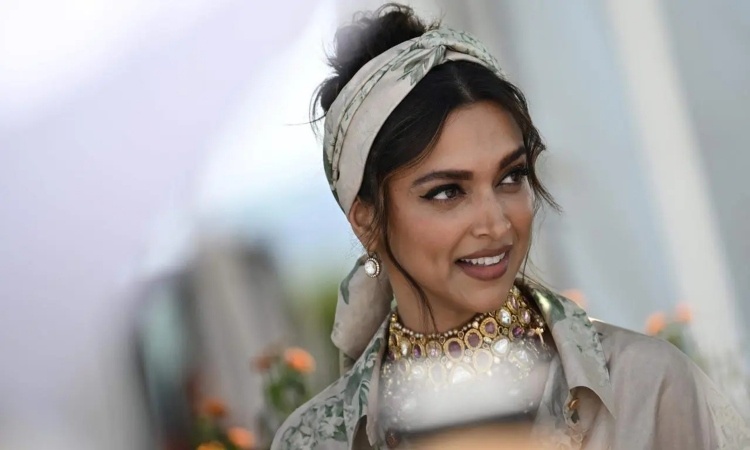 Deepika is one of those actresses who have earned a lot of name in the country and the world, according to news reports, she was born in Copenhagen, capital of Denmark. Actually, at that time his father Prakash Padukone was in a training program there. For this reason the actress was born there. 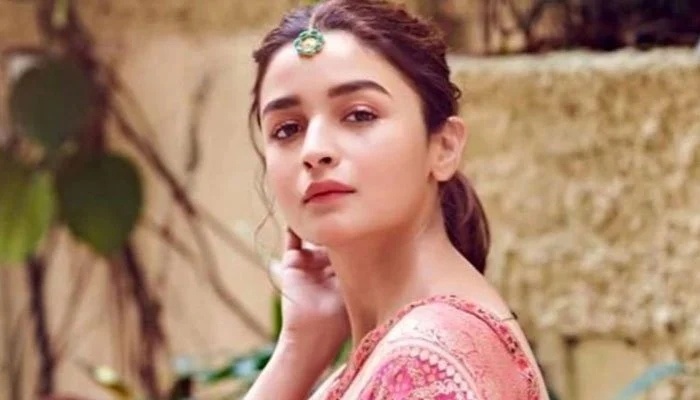 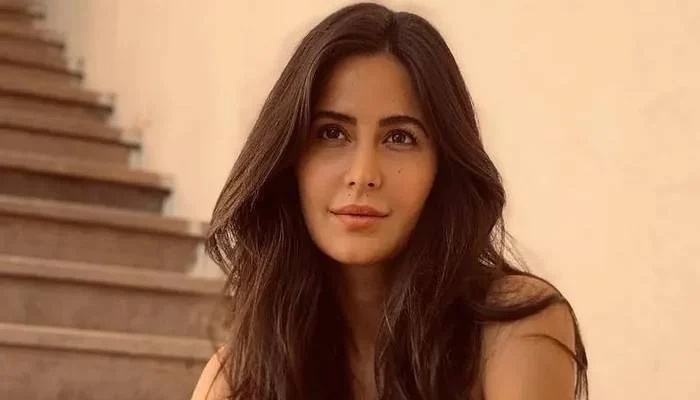 Bollywood actress Katrina Kaif was born in Hong Kong. Let us tell you, Katrina’s parents were both British citizens, and her father is of Kashmiri origin. Katrina has worked in many hit movies like Tiger Zinda Hai, Jab Tak Hai Jaan, Ek Tha Tiger, Singh Is Kinng. She married Vicky Kaushal only last year. 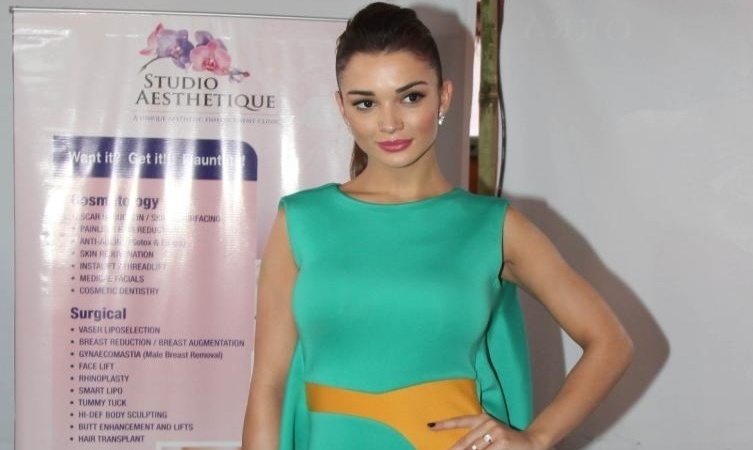 Bollywood actress Amy Jackson, who worked in some big hits like Singh is Bling and Robot 2.0, was born in Britain. Before making a career in Bollywood, Amy was a model and winner of the Miss Teen World pageant in 2009.