Every year many movies are released on the occasion of Republic Day. However, due to the Corona epidemic, theatres have been closed in many states this year. At the same time, in some states, they are being operated with 50 percent capacity. In such a situation, today we are going to tell you about some such patriotic and patriotic films, which are already available on various OTT platforms. read… 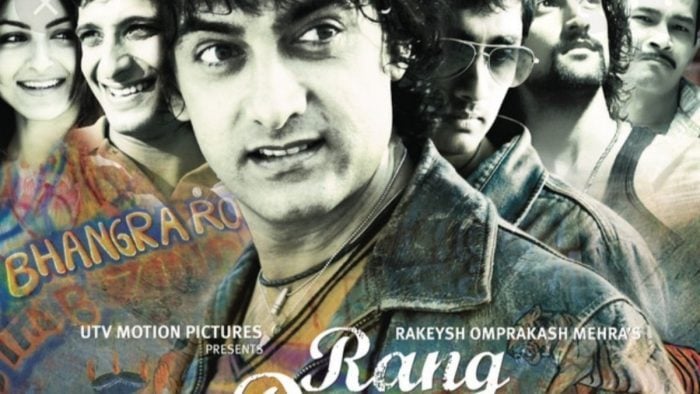 Directed by Rakeysh Omprakash Mehra, it tells the story of five boys who fight against the corruption of their government. Aamir Khan, Siddharth, Kunal Kapoor, Sharman Joshi, Atul Kulkarni, and R Madhavan will be seen in the lead roles in the film ‘Rang De Basanti’. 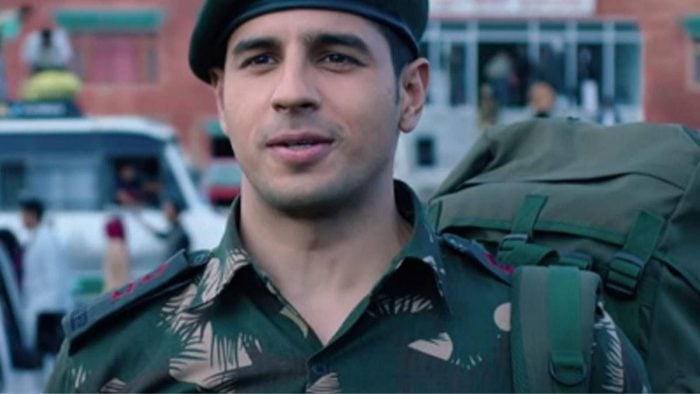 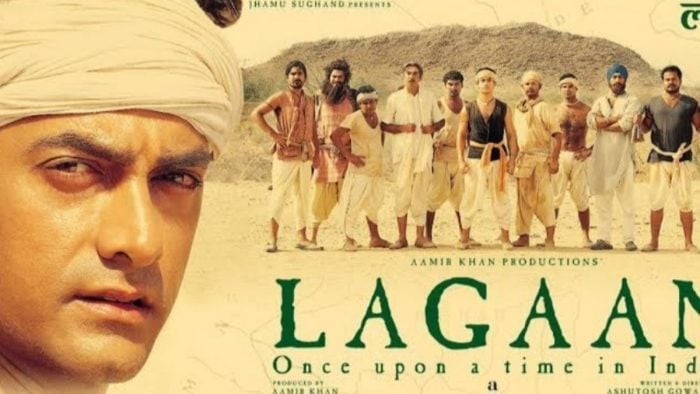 Lagaan Ke is a fictional film directed by Ashutosh Gowariker. The film shows how a farmer named Bhuvan accepts the challenge of Captain Andrew Russell during the British Raj and frees himself from British taxes.

Parmanu: The Story Of Pokhran 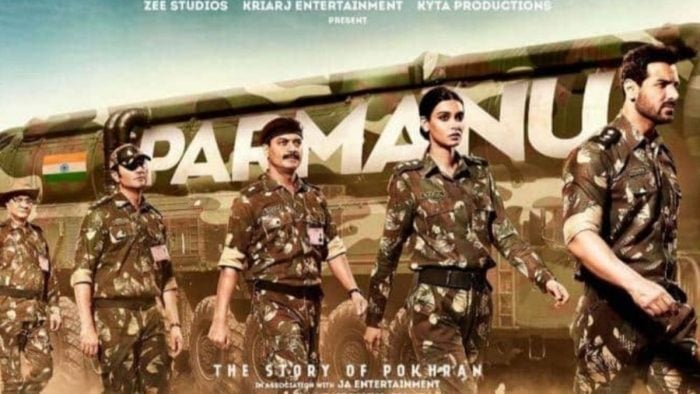 This film is directed by Abhishek Sharma, and the film is based on the 1998 nuclear bomb test explosions carried out by the Indian Army in Pokhran. This drama action film starred John Abraham, Diana Penty, and Boman Irani in the lead roles. 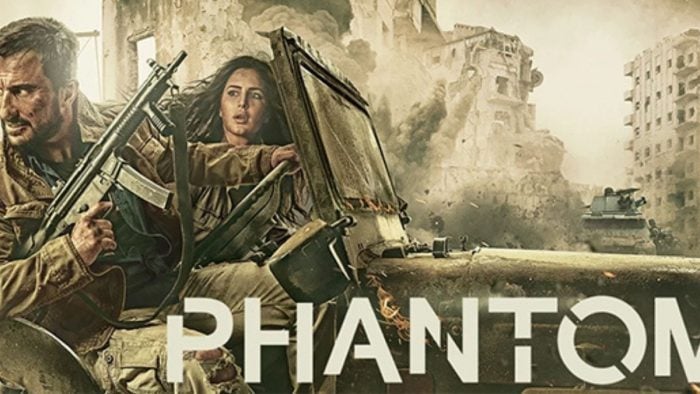 Phantom is an action thriller film. It is directed by Kabir Khan. Saif Ali Khan and Katrina Kaif are in lead roles here. The film’s screenplay was written after the 26/11 Mumbai attacks in coordination with writer Hussain Zaidi’s book ‘Mumbai Avengers’. 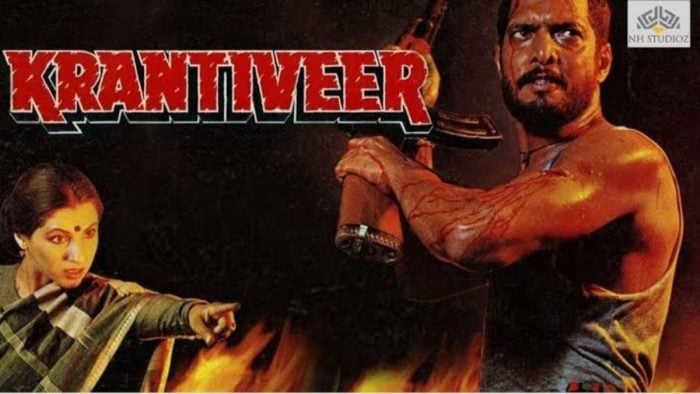 Helmed by Mehul Kumar, the film throws light on corruption and its consequences.In this film Nana Patekar, Mamta Kulkarni and Dimple Kapadia are in lead roles.