Ranbir Kapoor and Alia Bhatt give cute couple goals. Alia Bhatt and Ranbir Kapoor have chosen Jungle Safari to celebrate the new year. On New Year’s Eve, Ranbir and Alia spent some relaxing moments together. This time Alia Bhatt wished Happy New Year by sharing a picture with Ranbir. Recently Alia and Ranbir were spotted at the airport. From which it was revealed that both are not going to do a New Year’s party in Mumbai. 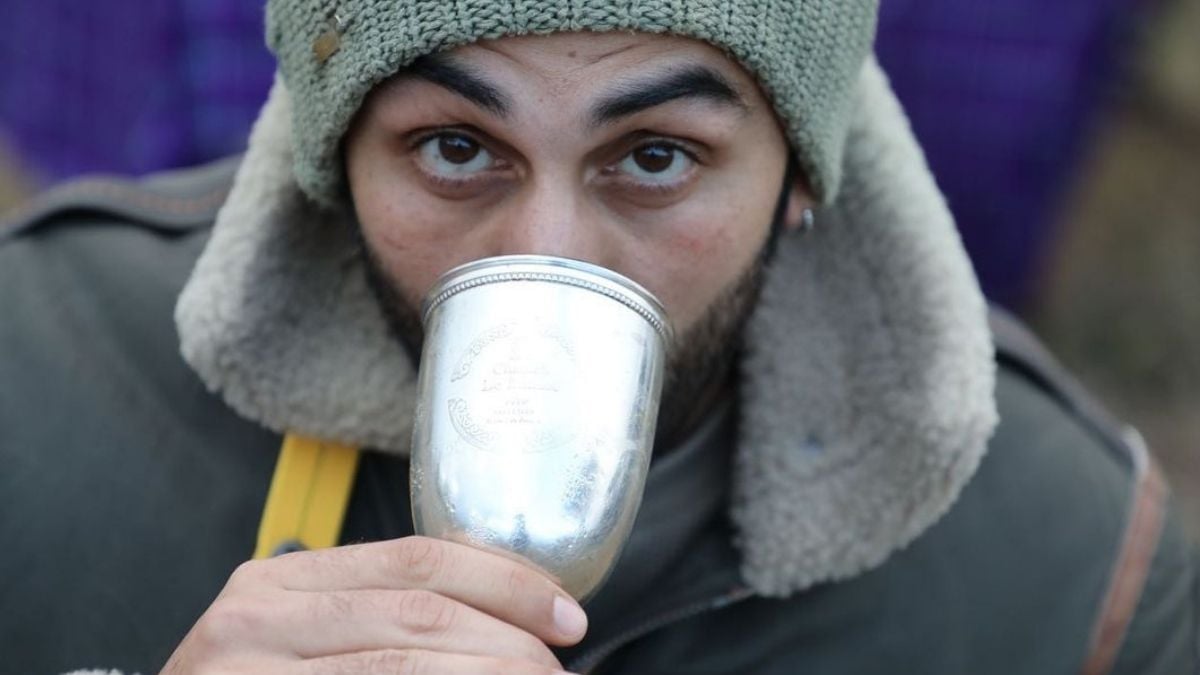 Alia Bhatt has shared many pictures on her Instagram. The actress herself is seen in a picture. The forest is visible behind them. The second picture is of Ranbir Kapoor. In this, he is seen wearing a hat and drinking something. In the third picture, lion and lioness are seen.

She is looking very cute even in the picture taken without makeup. Commenting on the picture of both, Arjun Kapoor wrote – Nadan Parindey… While Ranbir Kapoor’s mother Neetu has also showered love on both of them by making a heart emoji. Fans are also showering a lot of love on this post. 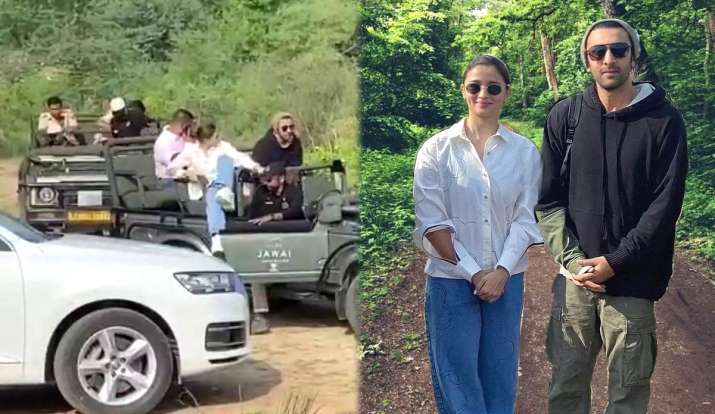 Last year also on New Year’s Eve, both of them had reached Ranthambore in Rajasthan and then there were discussions that both of them are going to get engaged in Ranthambore. Although the history of Ranbir Kapoor so far has not been of staying with any one girl, but his marriage to Alia Bhatt has been fixed. If Ranbir Kapoor’s close friends are to be believed, then both of them will get married by this year. 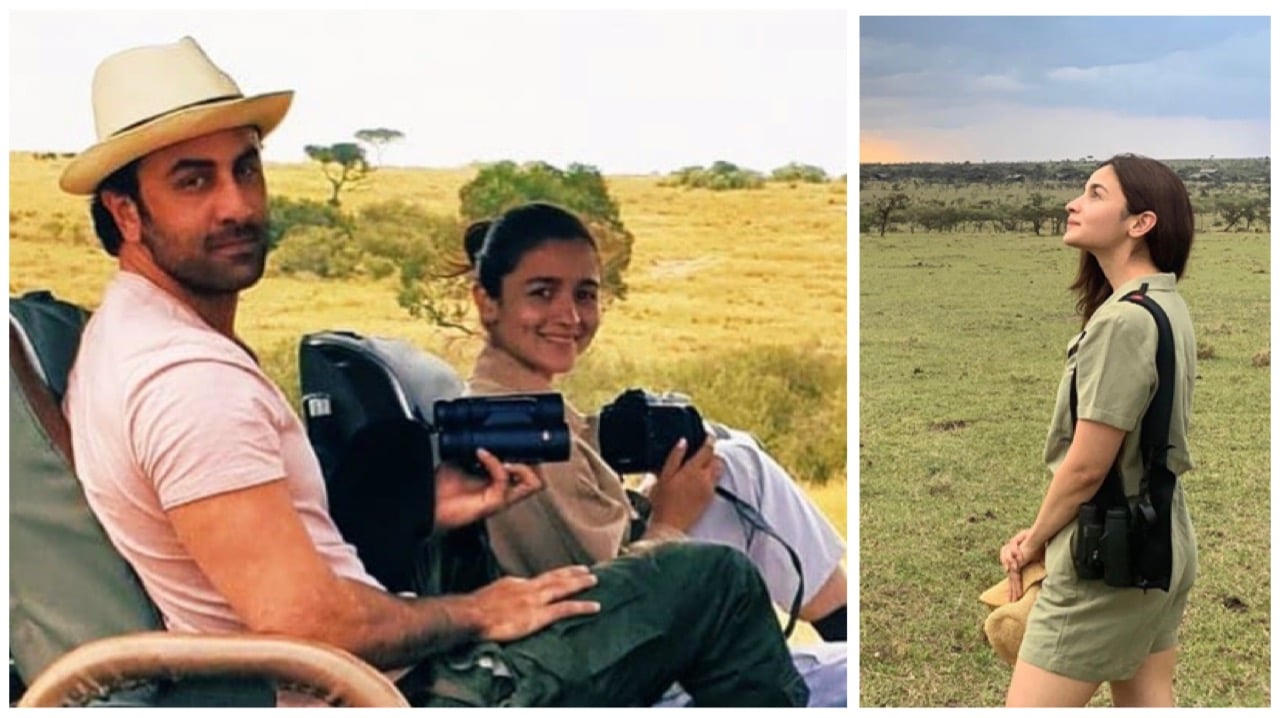 Let us tell you that Alia Bhatt-Ranbir Kapoor are going to share the screen together in Ayan Mukerji’s film ‘Brahmastra’. Apart from this, Amitabh Bachchan, Mouni Roy and Nagarjuna will also be seen playing lead roles in the film. Recently the first glimpse of the film has come out. Releasing on September 9 this year, the film will be simultaneously released in Tamil, Telugu, Kannada and Malayalam apart from Hindi. There are plans to release the film in 3D.

Recently, motion picture of this film was released where Ranbir and Alia were seen romantic and dipped in love for each other.