“He Is Getting Old”, Allu Arjun Trolled For Weight Gain By Netizens On Internet, Deets Inside!!

South Star Allu Arjun’s popularity has increased a lot after ‘Pushpa: The Rise’. The film proved to be a blockbuster and also broke many records in terms of earnings. Now the fans are waiting for his next film ‘Pushpa: The Rule’. Soon the shooting of the film is also going to start. Recently Allu Arjun was spotted in Pushpa Raj’s look. During this, his weight was seen increasing, due to which he had to face trolls. 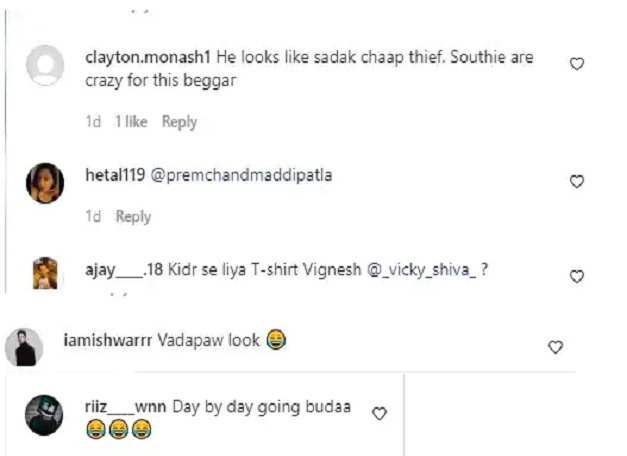 According to a media report, Allu Arjun has gained weight for ‘Pushpa: The Rule’. Allu was seen in a printed blue T-shirt and black trousers. Seeing Allu Arjun in big hair and beard, the fans were getting happy and praising him. At the same time, trolls targeted him for the increased weight. His pictures are going viral on social media and he is being fat shamed. 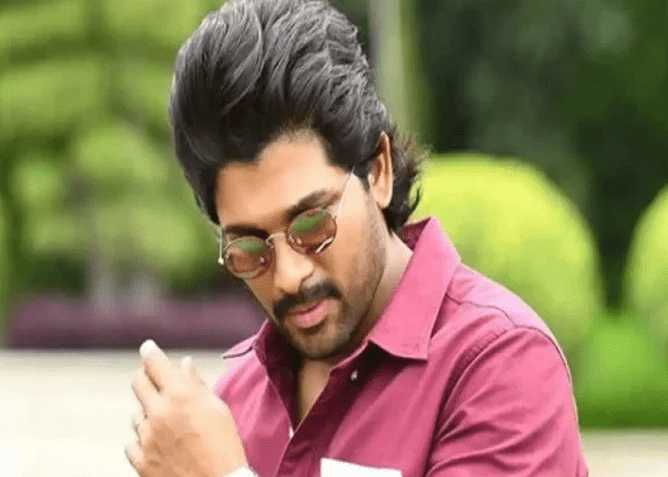 One user wrote, ‘This looks like a street raid thief, why are South people crazy about these beggars’, while another wrote, ‘He is getting old day by day’. Not only this, even one user called him “Vada Pav” and wrote, ‘Vada Pav Look’. Apart from this, the fans are very happy to see his look and are calling him a star. He is waiting for the next film to come out. 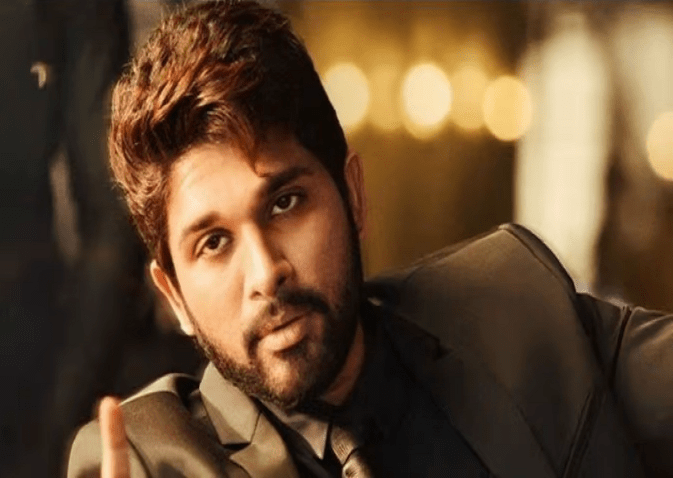 Let us tell you that ‘Pushpa: The Rise’ was Allu Arjun’s first film to be released in five languages ​​simultaneously. The film was shot in Telugu and released in Hindi, Tamil, Malayalam and Kannada. Meanwhile, recently the producer of the film had told during an interview that the shooting of the film could start by the end of August. Presently the shooting preparations are going on.