Hema Malini Revealed Her Haunting Experience As She Felt Someone Tried To Choke Her Neck In Sleep: ‘It Happened Every Night’

Stories of haunted houses always intrigue people, no matter what the age group. But do such houses really exist? Well, no one can prove such places exist, but there are some tales that are really spine-chilling. Bollywood veteran actress Hema Malini too once shared one such experience of hers and it’s really scary. 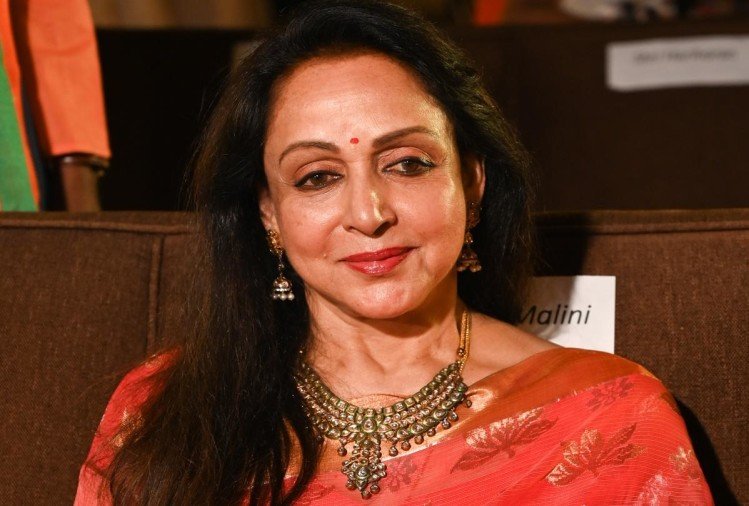 Hema once narrated the story that goes back to 1960s. Initially, she used to live in Manavendra Apartments in Bandra. But later, she shifted to a bungalow in Juhu, where she suffered a spooky experience.

During an interview with Rediff in 2018, Hema Malini had narrated, “I still remember it was after Subodh Mukherji signed me on for Abhinetri, while I was shooting for Sapnon Ka Saudagar (1968), that we shifted from Ananthaswami’s house to Manavendra Apartments in Bandra. It was a tiny flat which Bhanu Athaiya used to visit for dress trials. Finally, when we did move to a bungalow in Juhu, on 7th road, it turned out to be haunted.” 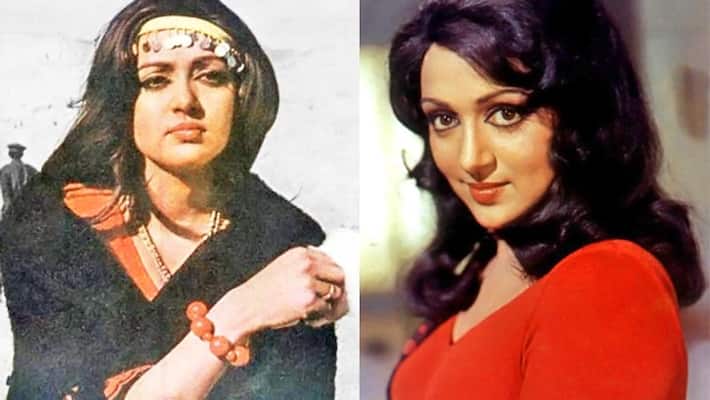 Every night, she would feel someone was trying to choke her neck

“Every night I would feel someone was trying to choke me; I used to have difficulty breathing. I would sleep with my mother and she noticed how restless I used to be. If this had happened only once or twice we would have ignored it, but it happened every night. That’s when we decided to buy our own apartment,” she continued with her horrific incident.

That’s one hell of a spooky experience, of typical filmy style! 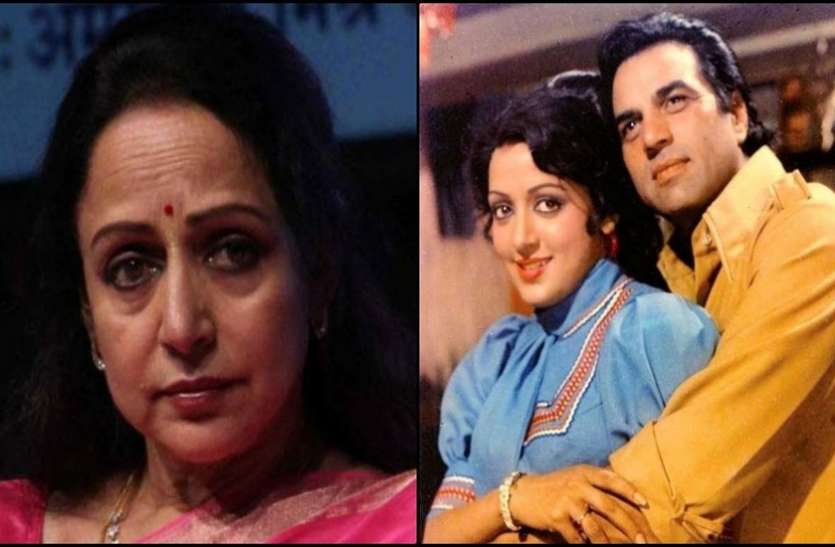 She eventually moved into another house, where she converted the garage into her dance rehearsal hall. Recalling that her husband actor Dharmendra would drop by for coffee, she had said that back then she had no idea she would fall in love and get married to him.

Hema and Dharmendra’s romance had everyone talking at the time. The duo, who first worked in the 1970 film Tum Haseen Mai Jawaan, starred in numerous hit films in the 1970s and fell in love with each other. Dharmendra, who was married to Prakash Kaur at that time, married Hema Malini in 1980.