In the year 2017, there were strong rumors of Harshvardhan Rane’s dating life. He was reportedly dating one of the hottest actresses of Bollywood, Kim Sharma. Rumors about their relationship started making their way into the headlines, but neither Harsh nor Kim acknowledged the same. It was only last year when Harsvardhan came up with this confession and confirmation that he and Kim Sharma were once in a relationship but some misunderstandings crept up between the two and they got separated. He also added that both of them are in a happy space at present. 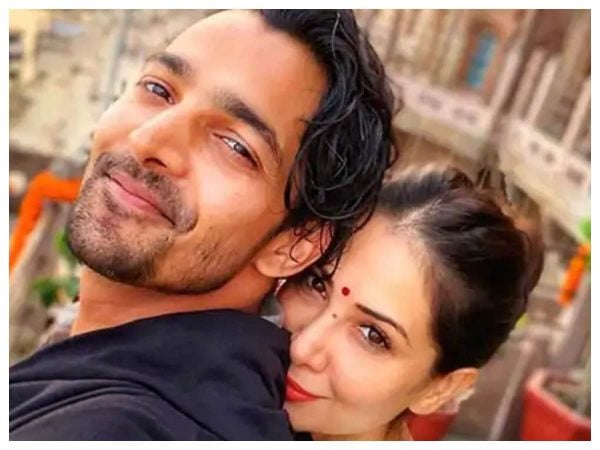 Now, the reports are rife about the dating of Kim Sharma and Tennis star, Leander Paes. As per the sources, the rumors got a kind of confirmation when a hotel in Goa shared pictures of the much-in-love couple on their social media handle. As soon as the picture got released, they went viral. In the pictures, both Leander and Paes are seen enjoying the much-needed break. They are seen twinning in white and looks beautiful together. 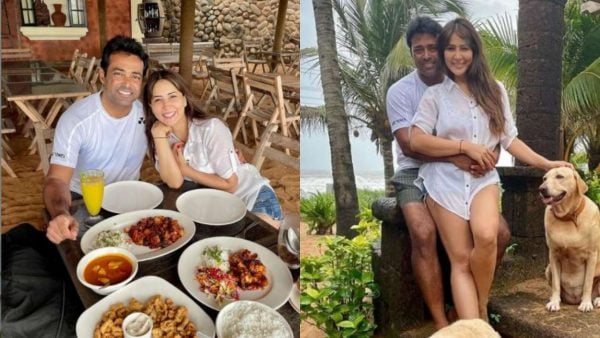 In an interview with ETimes, when actor Harshvardhan Rane was asked to share his views on his ex-girlfriend, Kim Sharma’s current dating rumors with Tennis star, Leander Paes, the actor came up with a shocking statement. He called Kim and Leander the hottest couple in the entertainment industry. Harshvardhan said, “I do not know. It would be respectful if confirmed by them, but if true, that’s the hottest couple in town.” 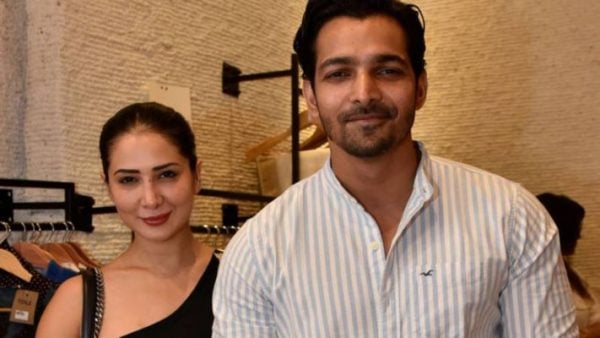 According to a SpotBoyE report, the actor’s publicist had also confirmed his breakup with the gorgeous Bollywood diva, Kim Sharma. He stated, “Yes, Kim and Harshvardhan are not together anymore.” Soon after this statement came, Harshvardhan had shared a cryptic message on his Instagram and had given everyone an ultimate hint about his breakup. He had written, “K, Thank you, gentle soul! It was amazing and much more. God bless you, and God bless me too. Bye. H.” 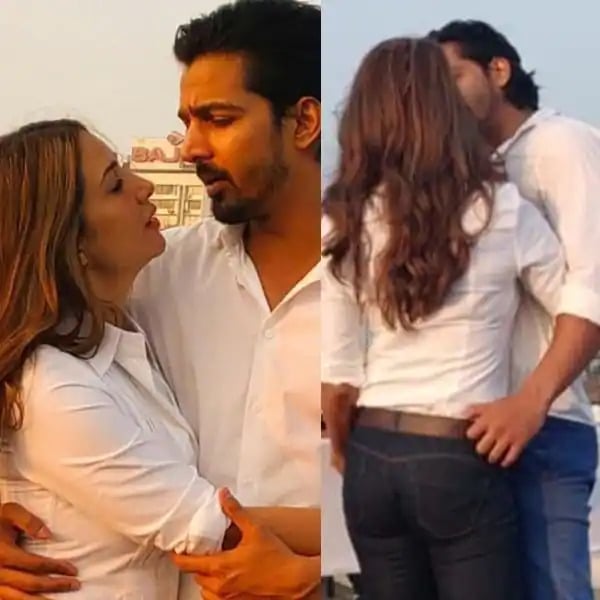 Last year, in an interview with Times Now, Harshvardhan Rane had shared the reason for his breakup with Kim Sharma. He said, “What went wrong is my DNA. I was single for the last 12 years. There has to be a reason for sure because nothing happens without any reason. I started dating her, and she is the most fun person on this planet earth.” 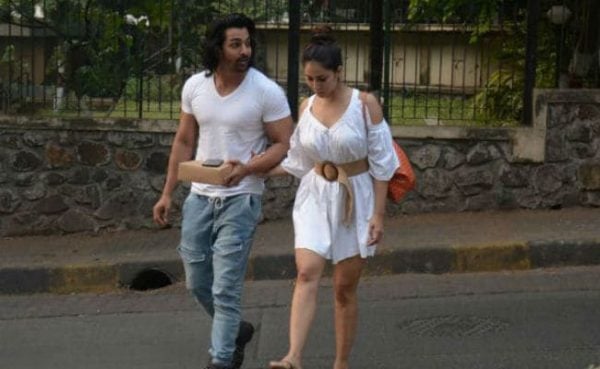 Harshvardhan Rane also added that he holds no grudges for Kim as he spent one of the phases of his life with her. He said, “I really went through one of my best times. I think it is my DNA, it is my wiring, that I would like to blame. There’s a dialogue in Rang De Basanti – azadi meri dulhan hai, vaise hi main bolunga ki cinema meri dulhan hai. Bas Bejoy (Nambiar) sir banate rahe films, aur yehi hai mera relationship.”

On the work front, Harshvardhan has Brundavanamadi Andaridi, a Tamil film in the pipeline. He is right now basking in the glory of his hit film Haseen Dilruba.