How Is Samantha’s Health Now? Know When The Shooting Of Films Will Start

South actress Samantha Ruth Prabhu’s health is going bad for the last few days. Samantha is currently away from shooting films due to health issues. Now new information related to Samantha’s health has come to the fore. According to the latest health update, the health of actress Ruth is said to be improving. Along with this, information has also come out that from when she is going to start shooting for films. 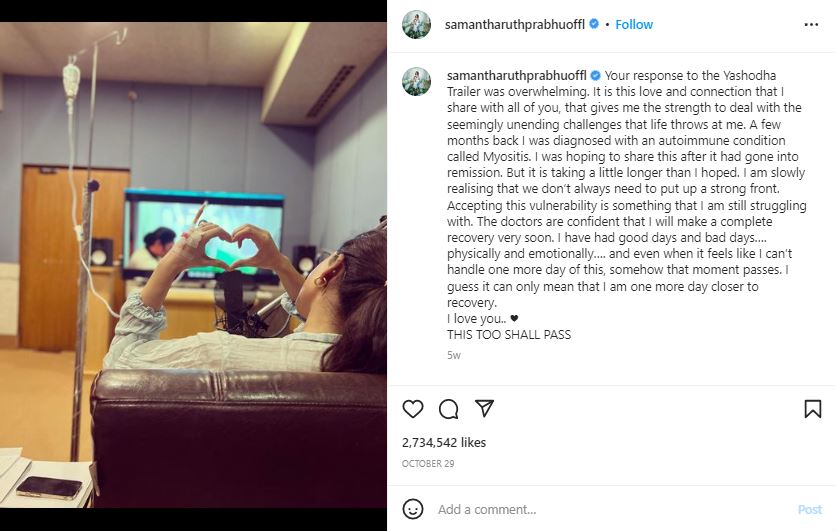 Actress Samantha shared a post on her Instagram account a few weeks back. In this, she informed that he is suffering from an autoimmune disease called myositis. After this, Samantha also shared things related to her illness with the fans. She told that she is currently going to USA for treatment and that is why she is on leave from work. According to media reports, now Samantha has returned to India after getting her treatment. 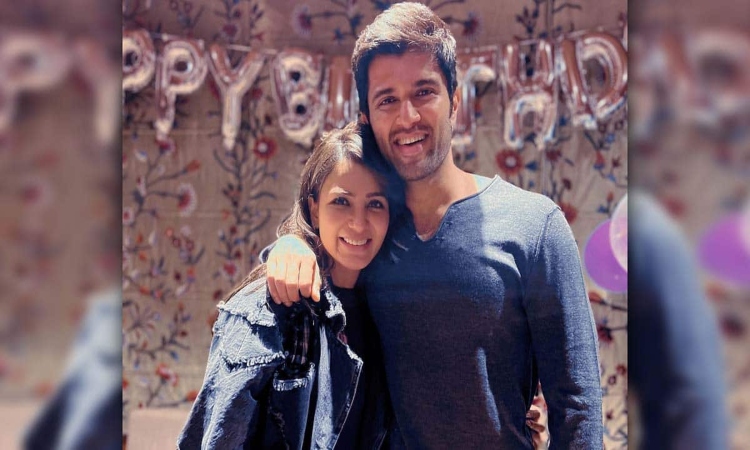 According to media reports, Samantha Ruth Prabhu is going to return to the shooting of films soon. She will start shooting with South’s superstar Vijay Deverakonda. The new schedule of his film ‘Kushi’ may start from 14 December. Samantha is likely to join the shooting of this film. 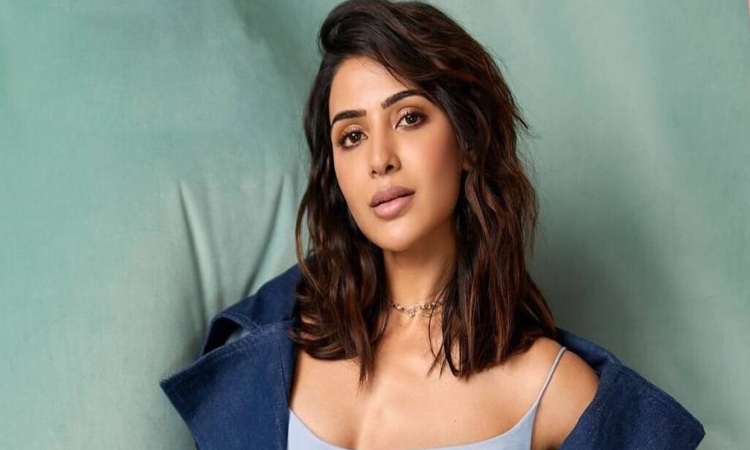 Talking about Samantha Ruth Prabhu’s upcoming films, she is working in Shaakuntalam, Kushi. Vijay Deverakonda will be seen in the lead role opposite Samantha in ‘Kushi’. The film will release only in Tamil and Telugu languages. The actress was last seen on the big screen in the recently released film Yashoda. The actress made her acting debut in the 2010 Telugu film Ye Maaya Chesave. Naga Chaitanya played the lead role with him in this film. The writer and director of this film was Gautham Vasudev Menon.