Hrithik Roshan’s Maternal Grandmother Padma Rani Passed Away, Takes Her Last Breath At The Age Of 91

Know how the death happened 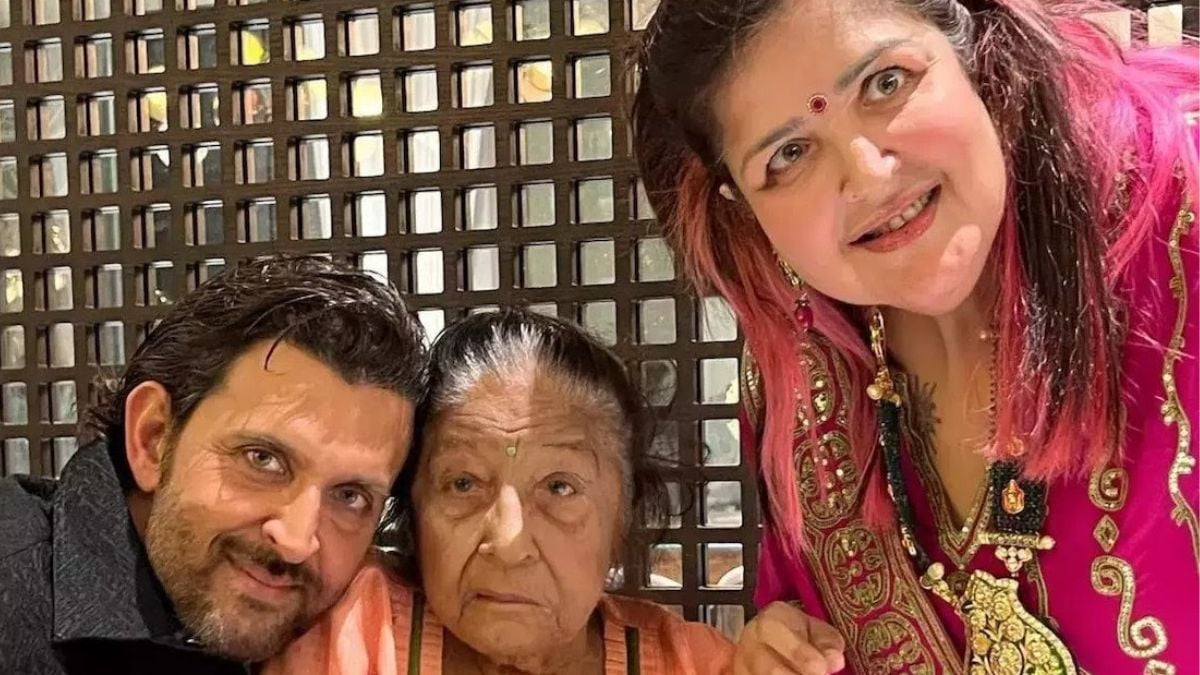 Hrithik Roshan’s maternal grandmother Padma Rani Omprakash passed away at the age of 91 in Mumbai. She was reportedly bedridden for a long time due to her age. According to reports, the cause of her death is age-related health problems.

Padma was living with the Roshan family throughout the previous two years. She was experiencing age related infirmities. Pinky imparted pictures to Padma, who was seen on the bed occasionally. 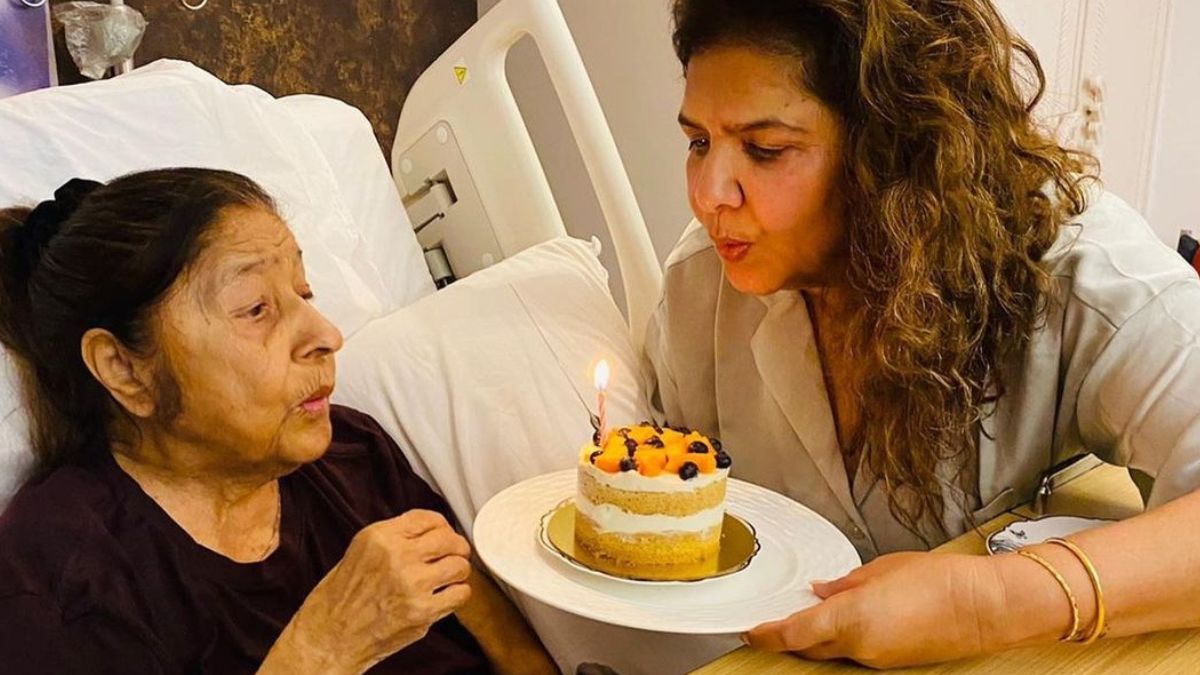 Padma was the wife of filmmaker J Om Prakash, father of Hrithik’s mother Pinky Roshan, who passed away in 2019. Om Prakash was an extremely huge maker of his time, who made films like Aaye Din Bahar Ke, Aaya Sawan Jhoom Ke, Aankhen Mein, Aakhir Kyon.

These films were also made by J Omprakash 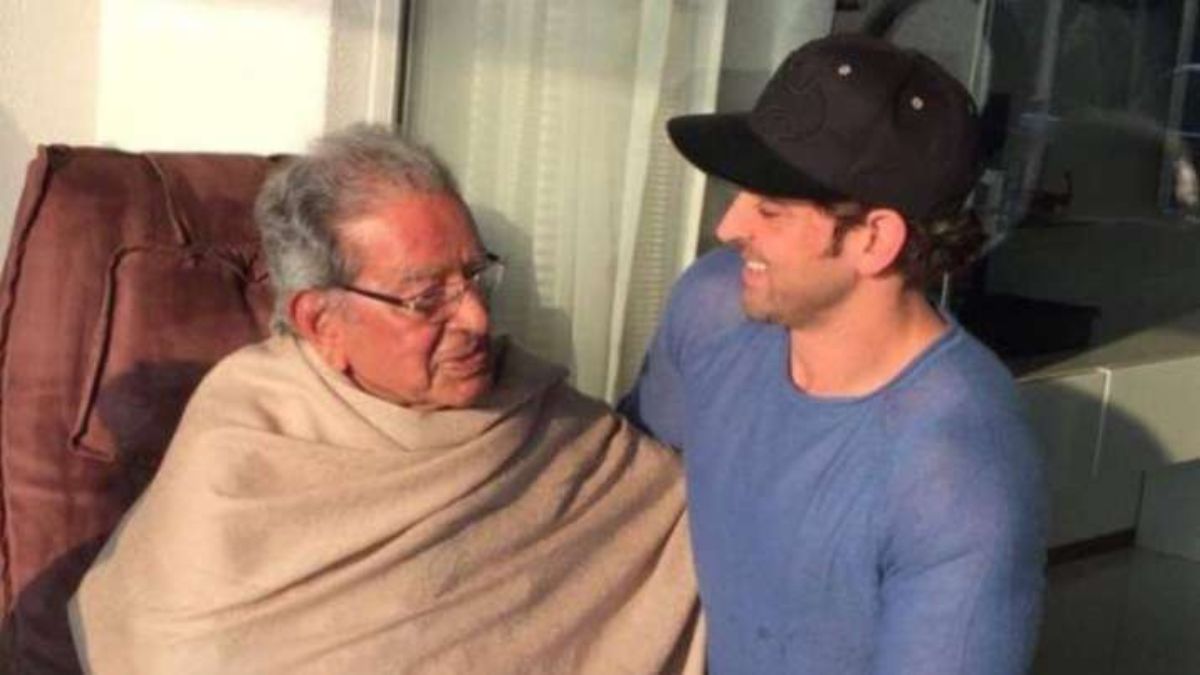