“I Am Incomplete Without You,” Arjun Kapoor Shares Emotional Post On Mother’s Birthday

Bollywood actor Arjun Kapoor has penned an emotional note remembering his late mother Mona Shourie Kapoor on her birth anniversary. The actor mentioned in his post how he misses his mother every day. He said that he still feels the absence of his mother. 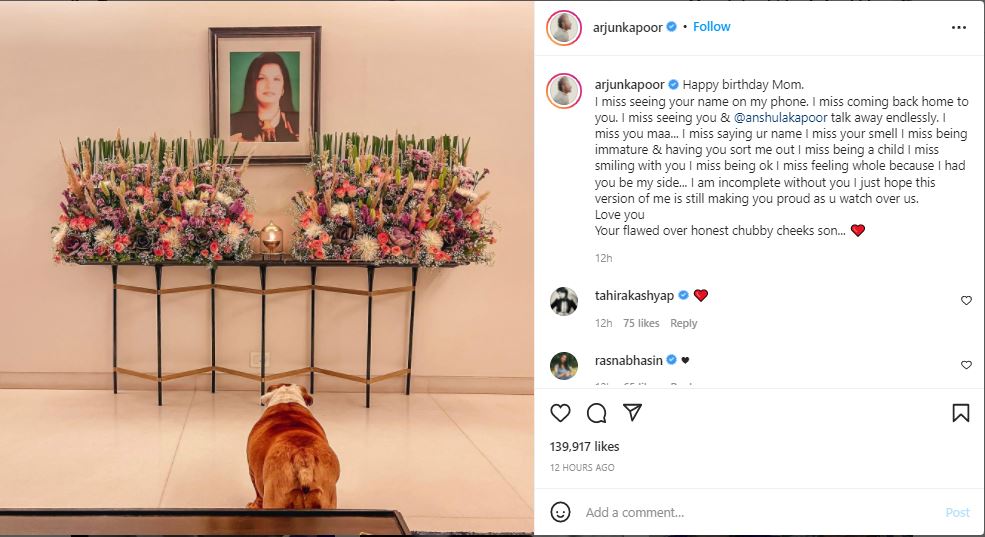 Sharing a picture of his mother, Arjun wrote, “Happy birthday mom. I miss seeing your name on my phone. I remember coming home and sitting next to you. I remember seeing you and Anshula talking endlessly. I miss you mother… I miss calling your name, I miss you smelling, being immature in front of you and your handling of me, I miss smiling with you… I miss you I am incomplete without you… I hope this version of me still makes you proud.”

Arjun’s sister Anshula also shared an emotional note on her Instagram. She wrote, “Happy birthday mom. The feeling of ‘I want my mom’ really has no age limit. And sorrow also has no time limit. It’s been 10 years, but almost every day it takes so much work just to feel fine.”

Let us tell you that Mona Shourie Kapoor was the first wife of film producer Boney Kapoor, who distanced himself from Mona as soon as Sridevi arrived. The two separated in 1996. A few years later, in 2012, Mona died of cancer. 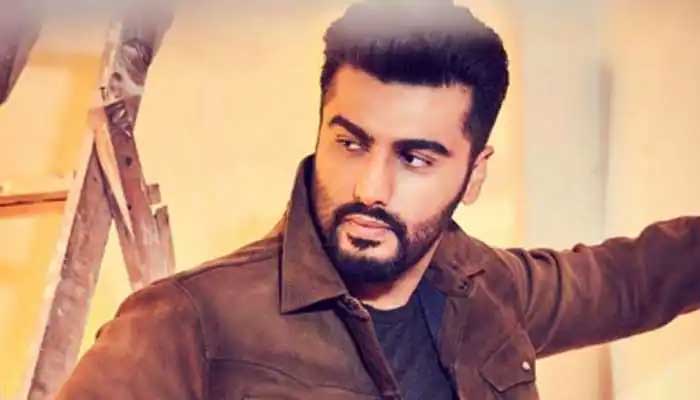 Talking about Arjun Kapoor’s films, he is working in films like Kuttey, Mohit Suri’s film Ek Villain Returns, The Lady Killer. At the same time, he was last seen working in the ghost police. Yami Gautam, Saif Ali Khan and Jacqueline Fernandez also played lead roles with him in this film. It was released on the OTT platform last year. It was highly appreciated by everyone. Arjun’s performance in this film was praised.