‘I Am Silent, Not Sick’: Dharmendra Releases Video On His Health Rumours!

If you love Bollywood’s unbelievable star Dharmendra, there is good news for you. Nothing has happened to the health of the he-man of Bollywood Dharmendra. Bits of rumours were flying in the corridors of Bollywood about Dharmendra’s health, which has now been settled by the Actor himself. Dharmendra has posted a video saying that he is quiet, not sick. 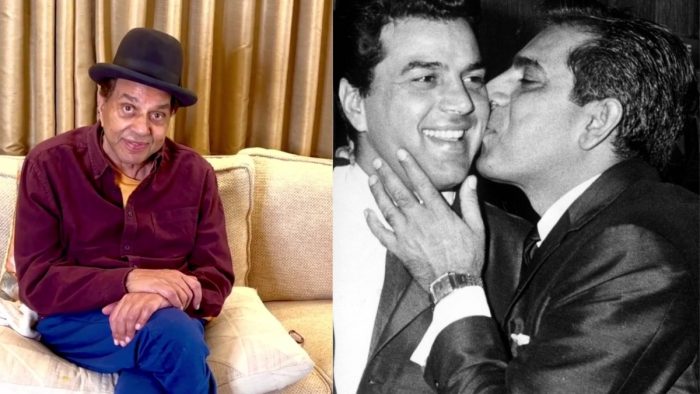 Dharmendra has shared a video of himself on Instagram. In this, he is seen wearing a yellow T-shirt, maroon shirt, and dark cap with blue pants. Dharmendra sitting on the coach says, ‘Hello friends. Be positive…Think positive…Life will be positive…I’m silent, I am not sick. Well, rumours are always going on without any reason. That song isn’t mine, bura mat suno, bura mat dekho. Take care of yourself. Love with one another. Life will be happy”.

His daughter Esha Deol has commented on this video of Dharmendra. He composed, ‘Love you, papa.’ Apart from this, many fans are also extremely glad to see Dharmendra well. Prior, his younger son Bobby Deol had conversed with the media about the health of his father Dharmendra. 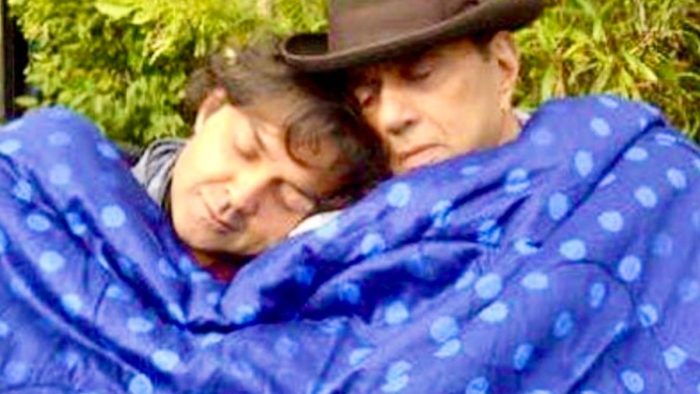 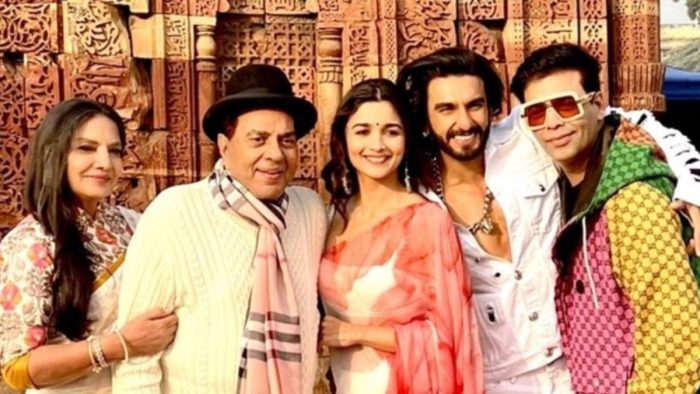 Dharmendra, 86, is as yet active in the film world. He is working on the film Apne 2. Aside from this, he has a significant role in the film ‘Rocky and Rani ki prem kahani ‘. Ranveer Singh and Alia Bhatt are playing lead roles in this film being created under the standard of Karan Johar. Jaya Bachchan and Shabana Azmi are also a part of the film alongside Dharmendra. This film will be released in 2023.