‘I Beat Boys’: Kangana Ranaut On Not Getting Married; Read Full Story Here!

Kangana Ranaut is known as the most impressive actress in Bollywood. The actress closes the mouth of anyone with her sharp responses. Kangana has also been in the titles ordinarily for her love life. Kangana Ranaut has a huge fan following, yet at the same time, the actress feels that she can not get married. Presently what is the justification for this, the actress has also uncovered this. 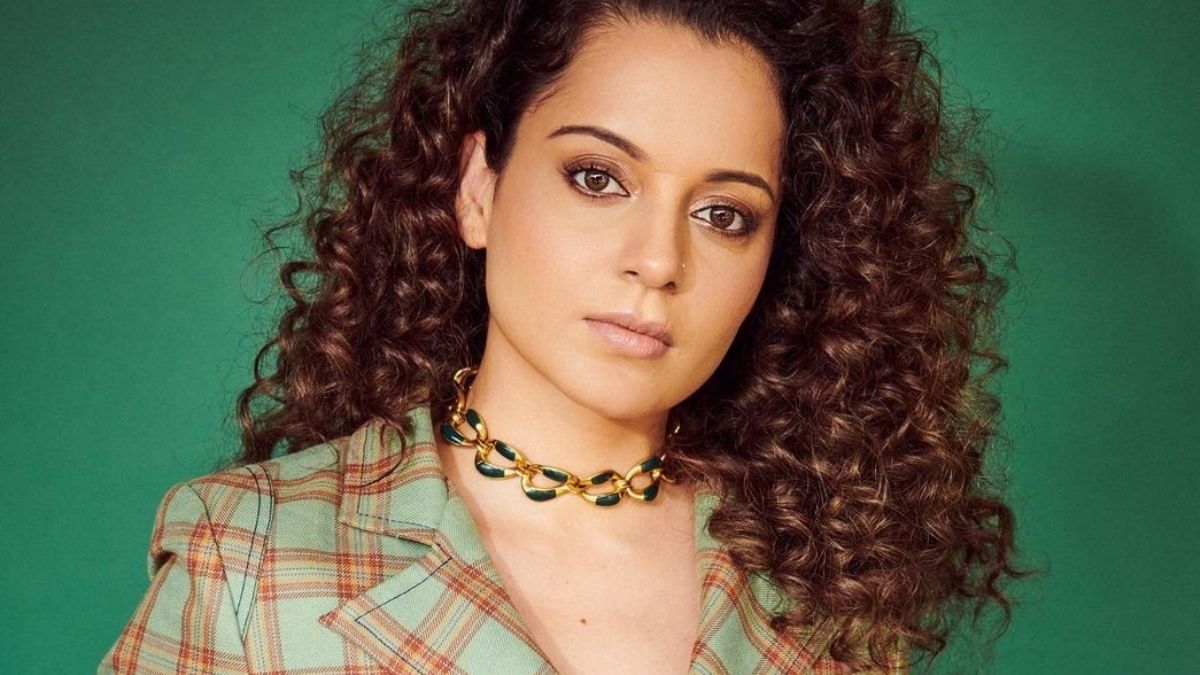 Kangana Ranaut said in probably her most recent interview that she can’t get married, because people continue to spread such rumours about her that she is a fighter and battles powerfully with individuals. Kangana jokingly said in the meeting that such rumours are the reason why she isn’t getting the guy.

Kangana’s action thriller film Dhaakad is going to be released soon. The actress will also be seen doing actions in the film. In such a circumstance, in a meeting with Siddharth Kanan, Kangana was asked out if she is just as strong as the personality of her film, in actuality? On this the Actress giggled and said – it isn’t the case. Whom would I kill, in real life? I’m not able to get hitched because you all are spreading such rumours about me. 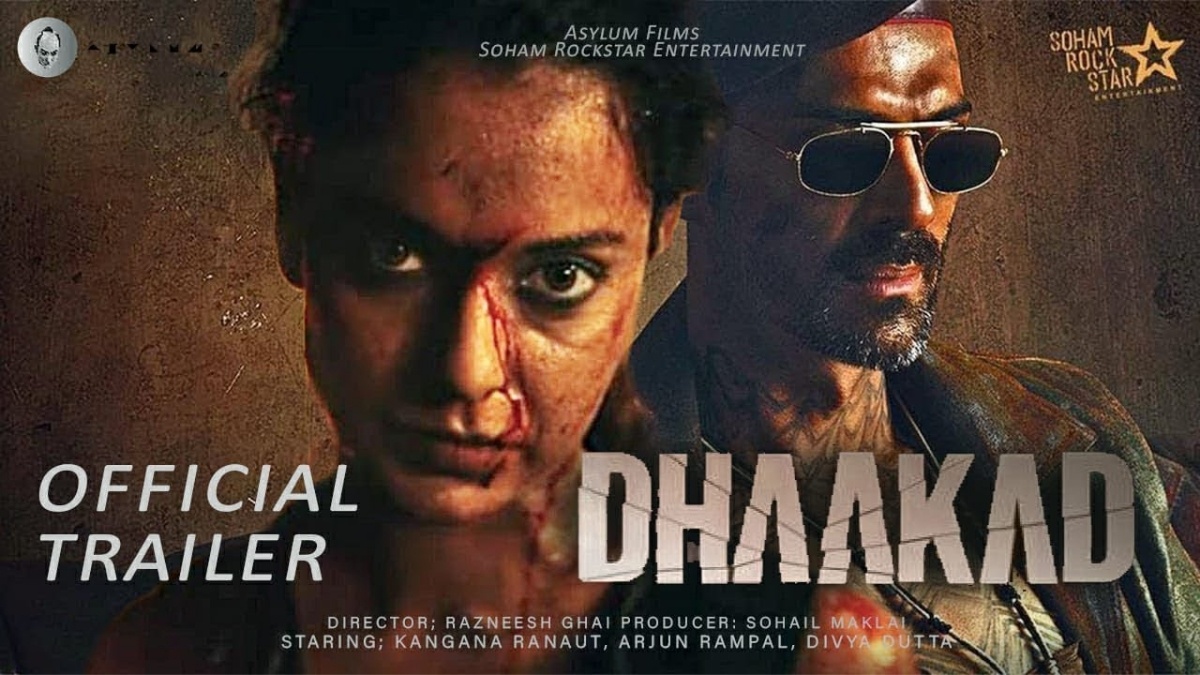 Further, on the same question, the actress said in a funny way, “Yes, since there is such a conversation about me that I beat up boys.”

Now Arjun Rampal has taken the responsibility to find a decent guy for Kangana Ranaut. At the launching event of the trailer of the film Dhakad’s co-star Arjun Rampal was available with Kangana. . In such a circumstance, Arjun has gotten some information about Kangana’s rumours. To this, Arjun Rampal said-All I can say about Kangana is that she is a brilliant Actress. Anything she does, she does it for her job, however, she isn’t like that, in reality. 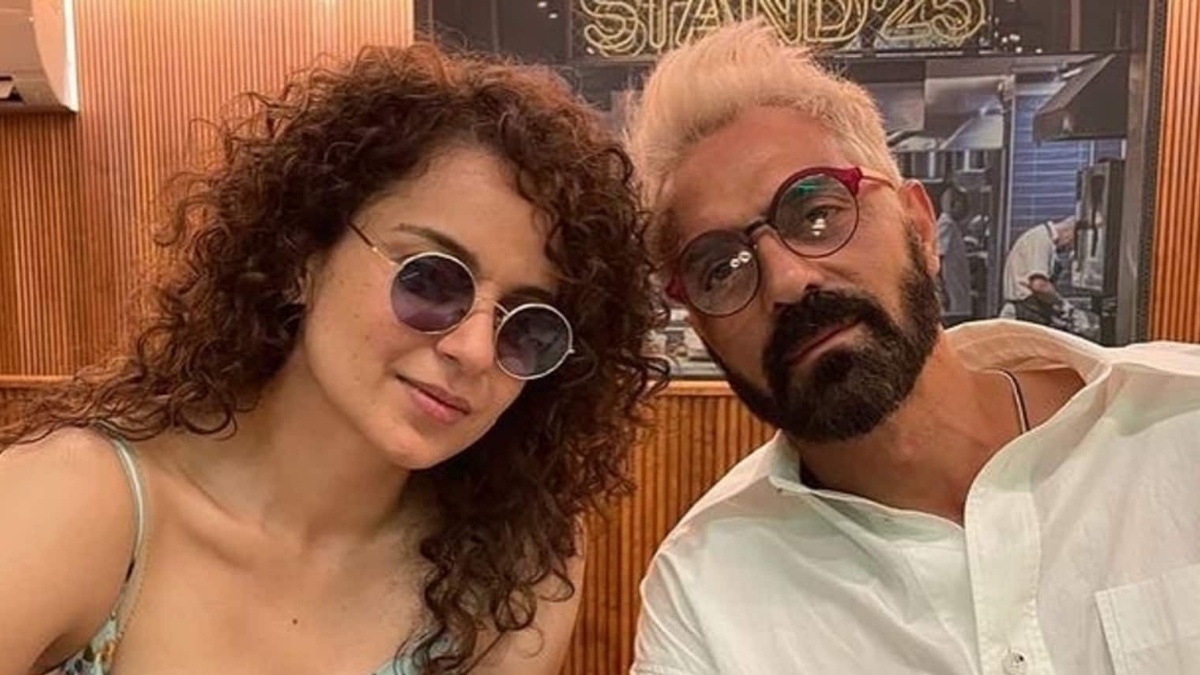 He further said, “Kangana is extremely sweet, adoring, in real life. She is afraid of God. She does a great deal of love and yoga as well”.