“I have never tweeted this,” Umar Riaz Opens Up About Tweet Against Siddharth Shukla

Umar Riaz is out of Bigg Boss 15 earlier this month for pushing housemate Prateek Sahajpal during a task. Meanwhile, fans of late actor Siddharth Shukla started commenting on Umar Riaz’s old tweet where he was found criticizing the fight between Asim Riaz and Siddharth Shukla. 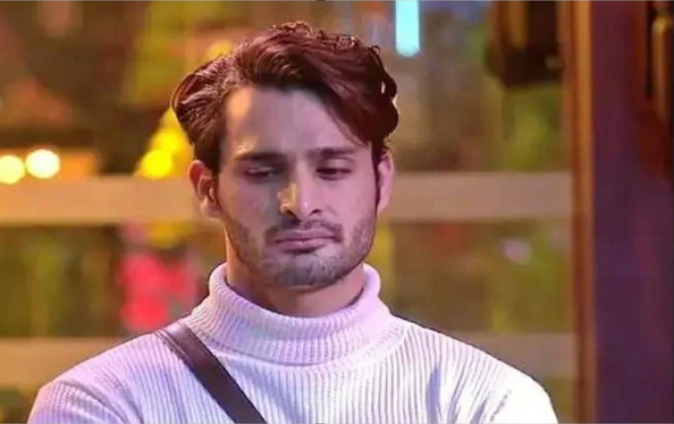 Umar said during an interview, “I read people’s reaction to my old tweet. I just want to clarify that through my tweet I said that the fight between the two is wrong. I never called that fight right. All I am saying is that during Sidharth’s time I never tweeted to keep him out of the show. All I said was to take some strict action to push Asim. Strict action could have meant nomination. Whether to take him out of the show or not is obviously the decision of the makers.” 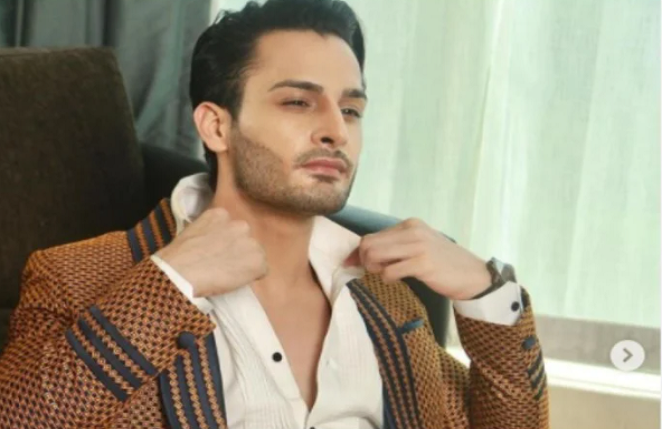 Let us inform you that in 2019, Umar had made a tweet about Siddharth. In this tweet, Umar wrote that “Let’s start this. Bigg Boss cannot promote this kind of behaviour on national television. Time and again Sid has pushed Asim. We want justice for Asim!”

Umar claimed that he was unfairly targeted as he is not a celebrity and added that there were many other instances of violence in this season of Bigg Boss but only he was punished. Umar said, “Even in our season, if you see, every single contestant has pushed each other on the show, but only action was taken against me. I was not a celebrity or a well-known face so it was easy to target me.”