Speculations of the third wave hitting India in late August are rife. The country is preparing to fight it out in a better way this time. To tackle the upcoming situation, it is important to sequence the genome of coronavirus. Now, to achieve the same, the BRICS Group will conduct genomic sequencing of SARS-CoV-2 to study epidemiology and mathematical modeling of the pandemic.

Since India is also a part of this organization, Indian scientists will also be part of this study. They will join researchers from China, Russia, and Brazil to trace genetic mutations, recombinations as well as distribution of the virus. The study will help make projections on the spread of the virus in the future.

In the research, Indian and Brazil will evaluate the distribution of SARS-CoV-2 in environmental samples through metagenome analysis for wastewater-based epidemiology (WBE) surveillance while the other two countries that are, China and Russia will carry out the Real-Time PCR detection of SARS-CoV-2 in biological material from patients with symptoms of respiratory diseases. 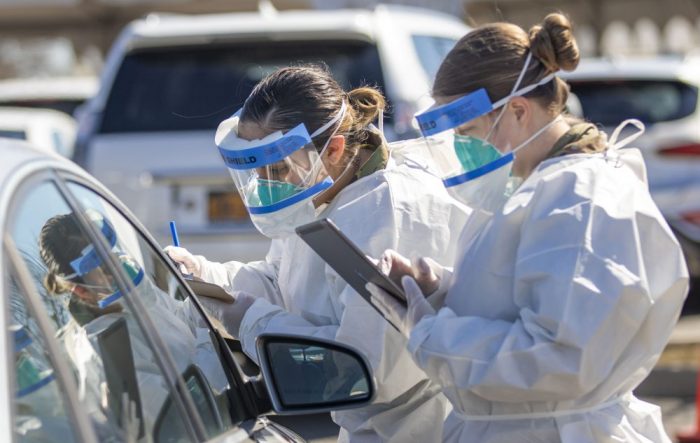 Later, the genomic, metagenomic, and epidemiological data from India, China, Russia, and Brazil will be integrated to develop mathematical models. These models will detail mutation analysis, population genetics, phylogenetic relationships, recombination analysis, and risk assessment to predict the spread and dynamics of the virus.

Why is genome sequencing important?

In the last one and a half years, coronavirus has undergone several mutations. Now, Genome sequencing plays a crucial role in identifying these genetic mutations and recombinations of the virus. The epidemiological studies which will be conducted in the research will help assess the distribution of the SARS-CoV-2 virus in various continents.

According to the Ministry of Science & Technology, mathematical modeling is like a warning sign and is pivotal in assessing the future spread of the virus. In a statement released by the ministry, it said, “The database developed by the different groups will also compare the distribution and survival of the virus in the different regions and establish the surveillance of the relevant early warning system.”

It further added, “The study will provide a common platform to share and analyze the data of four different countries and understand the spread routes and transmission dynamics of the virus.” 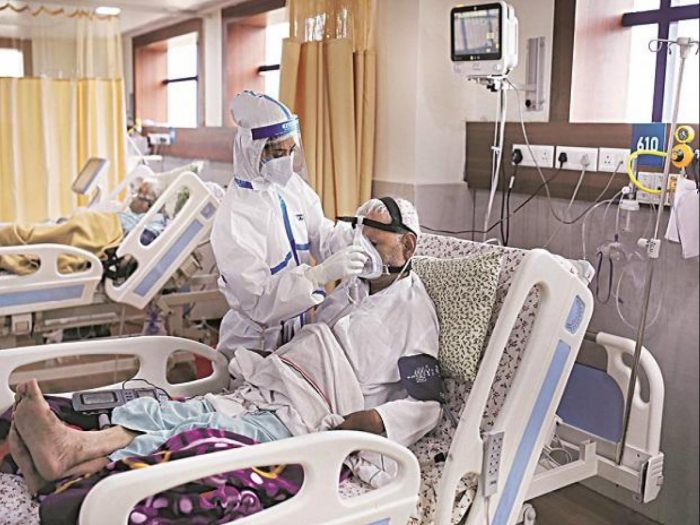 The most dangerous variant of the virus that has emerged is the Delta variant. It was first identified in India and has resulted in the surge of fresh cases of Coronavirus infection across the world. According to the World Health Organisation (WHO), this highly transmissible delta variant has now been reported in 135 countries. The Covid-19 Weekly Epidemiological Update of August 3, released by WHO, said globally 132 countries have reported cases of the Beta variant and 81 countries of the Gamma variant. Cases of Alpha variant have been reported in 182 countries, territories, or areas. The number of cases has been increasing for more than a month now globally. At this point, the study of mutations in the virus is highly crucial.