Because of television’s widespread reach, TV actresses are now household names, posing a severe threat to B-Town heroines in terms of popularity. Here are some TV actresses who are more well-known than their Bollywood actresses: 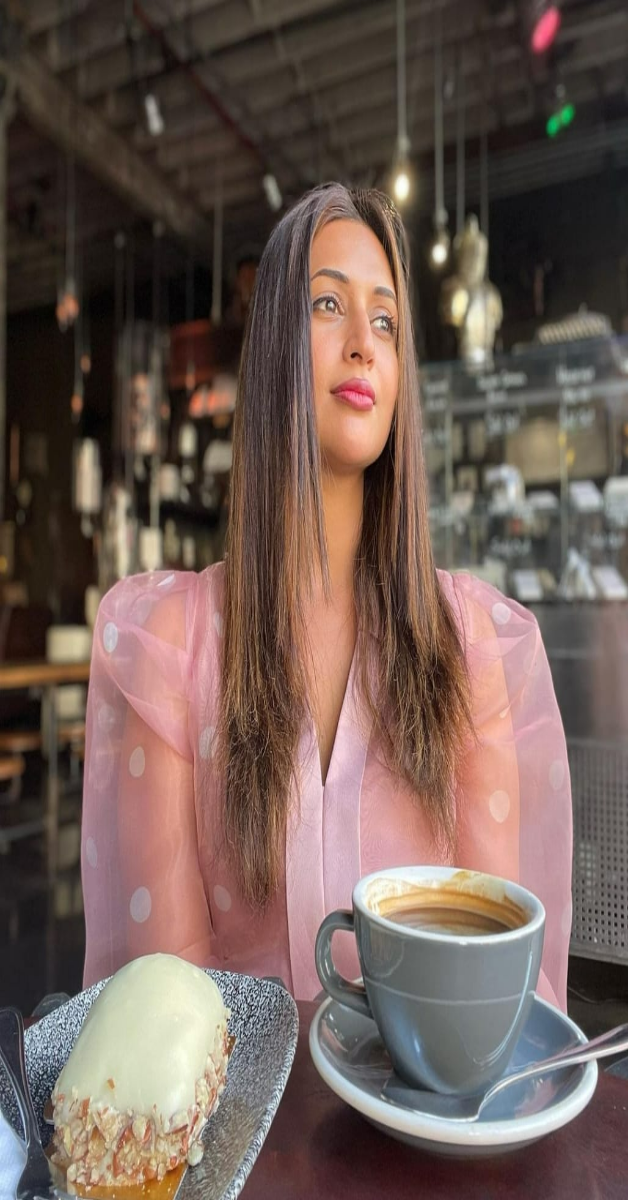 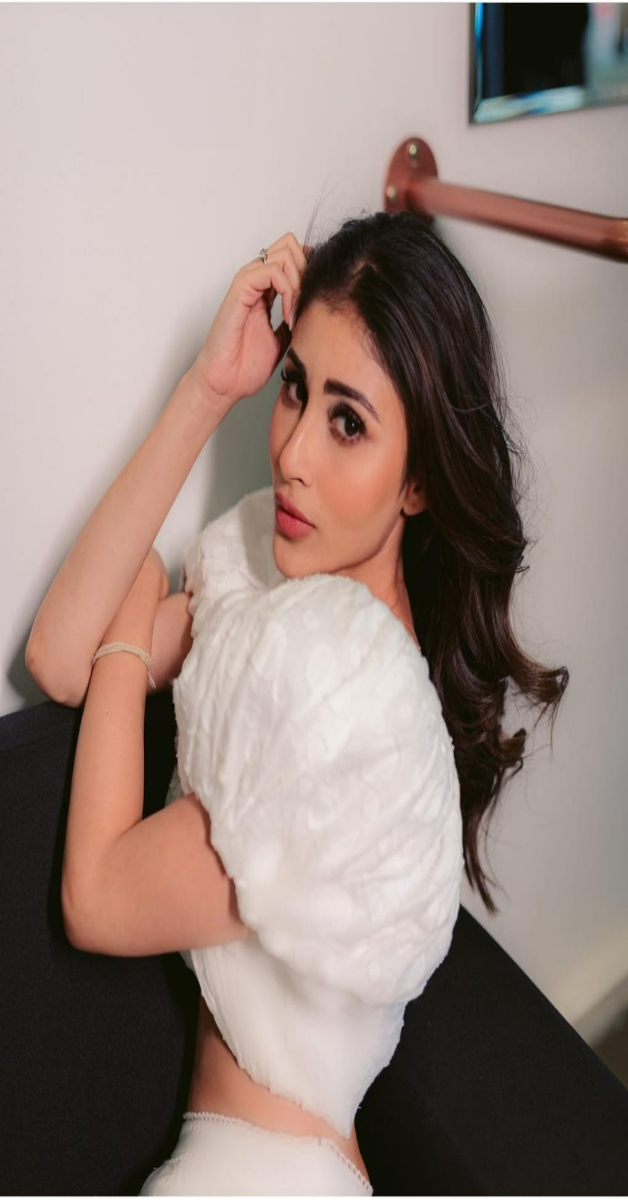 Mouni Roy is a model and actor. One of India’s most well-known television actresses. She is well-known in television for her roles in programs like Naagin, Mahadev, and Kyunki Saas Bhi Kabhi Bahu Thi. Aside from acting, the entertainer is a talented musician and a popular host. In 2018, Roy made her Bollywood debut in the film Gold, directed by Reema Kagti, with Akshay Kumar. 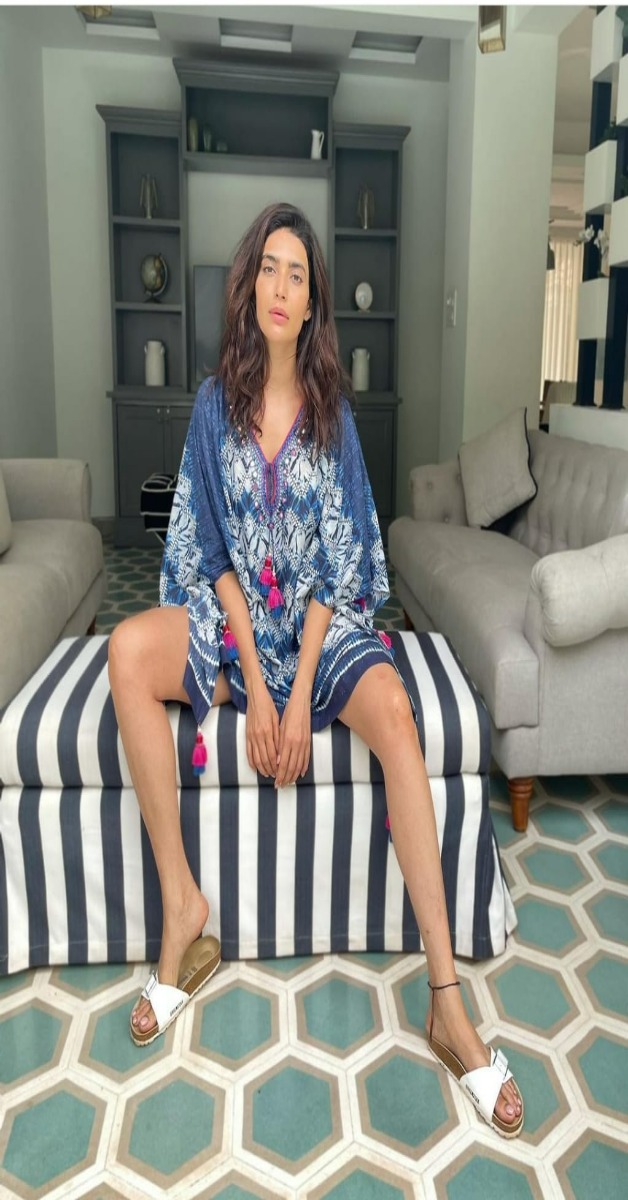 Karishma Tanna is a model, actor, and anchor from India. She is mostly known for her work in Hindi films and television shows. In 2001, she made her acting debut in Kyunki Saas Bhi Kabhi Bahu Thi. Her parts in Baalveer and Qayamat Ki Raat have made her famous. Her journey on the small screen has led her to a role alongside Ranbir Kapoor in Raju Hirani’s Sanjay Dutt biopic. 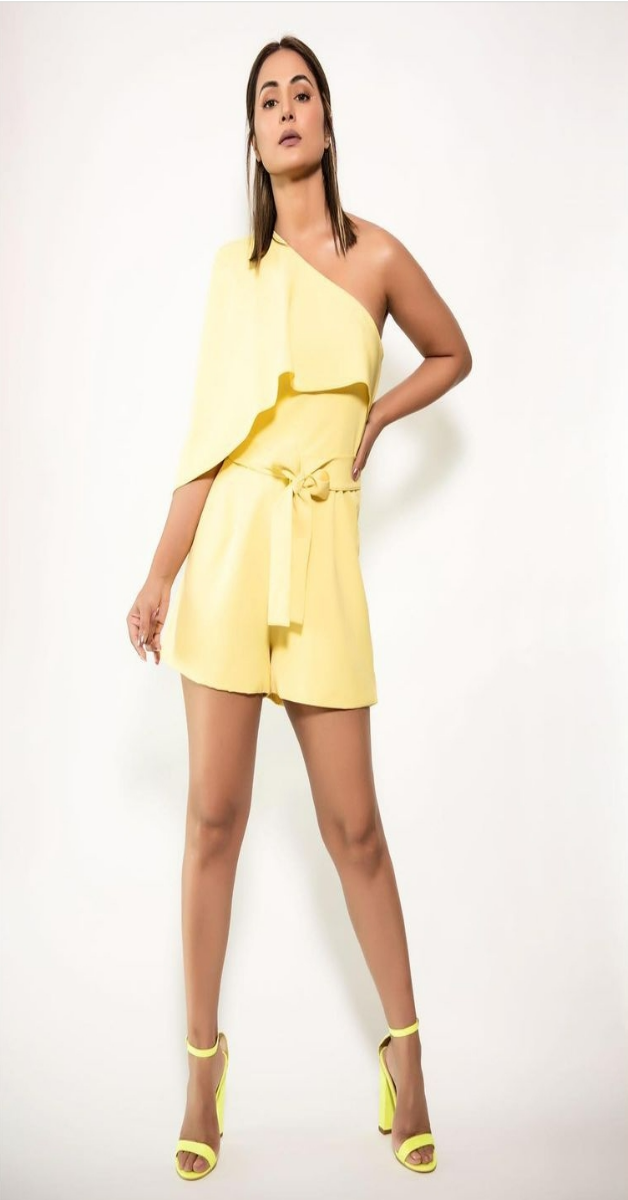 Hina Khan is a well-known actress in India. Her performance as Akshara in the hit television program Yeh Rishta Kya Kehlata Hai catapulted her to popularity. She also appeared in the re-imagined Kasautii Zindagii Kay 2, where she played the antagonist Komolika. Hina Khan also made a cameo appearance in the television series Naagin 5, in which she played the titular shape-shifting serpent. She competed in Colors TV’s Fear Factor: Khatron Ke Khiladi 8 as a contestant in 2017, finishing first next in line. She entered the Bigg Boss 11 house as a big-name participant on September 30.