Is Tiger Shroff Hinted Of The “War 2” In His Latest Post? Read On To know More!!!

The 2019 action-thriller “War,” featuring Tiger Shroff and Hrithik Roshan in lead roles, was one of the biggest hits of the year. The film was directed by Siddharth Anand, and it narrates the journey of an Indian soldier who is tasked with eliminating his former mentor, who has gone rogue.

Ever since the film “War” came out in 2019 and wooed the audience, fans of Tiger and Hrithik have been eagerly waiting for the announcement of the sequel to the hit film. However, there has been no public discussion about it so far. 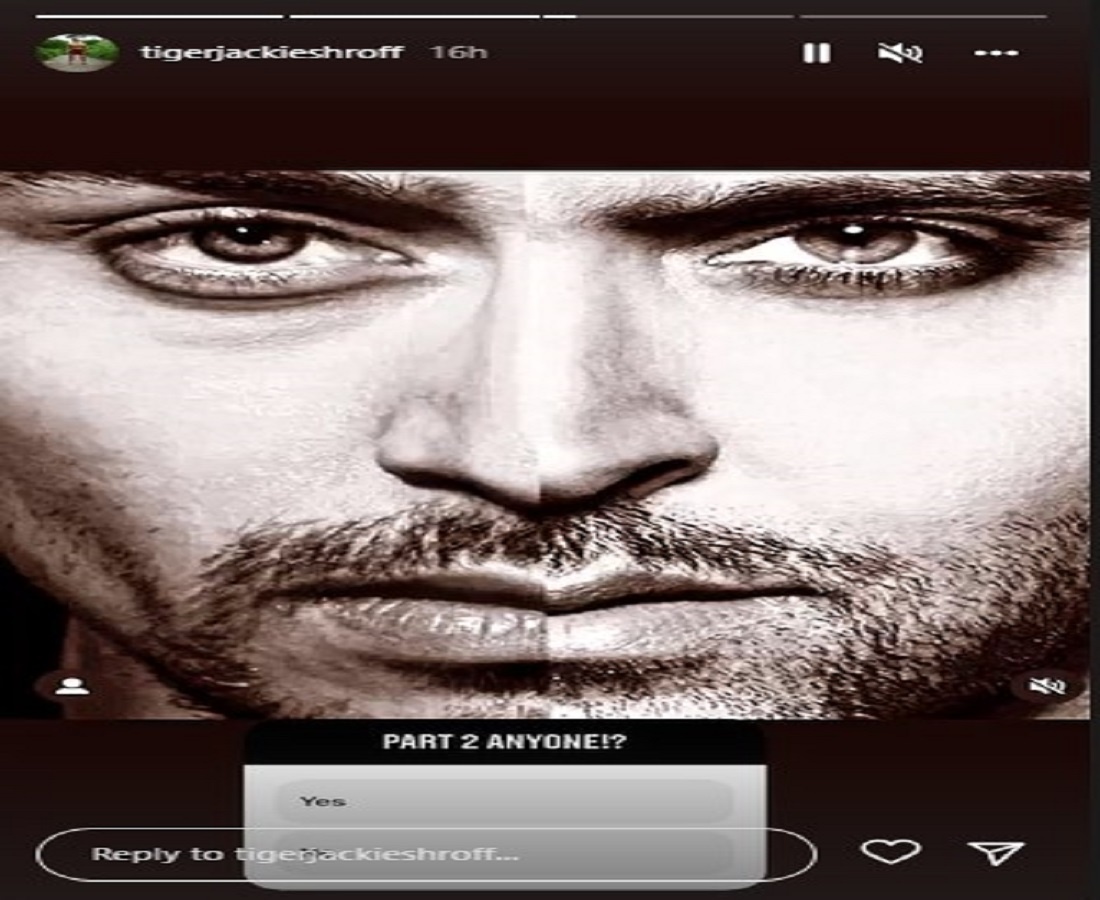 On the previous day, Tiger Shroff shared a cryptic post on his social media account, hinting that a sequel might be on the list. Recently, in a social media story feed, the actor shared a monochromatic collage image of two half-faces, one of Tiger himself and the other of his co-actor Hrithik Roshan.

Sharing the post, the actor did a poll in which he asked fans, “Part-2 Anyone?” which has “yes” or “no” options? To which about 96% of fans voted “yes.” With this cryptic message, fans have assumed that the actor has just confirmed that he is working on the sequel to “War” and have shared their excitement to see the actor back in action avatar with Hrithik.

With the negative character of Khalid, played by Tiger Shroff, being killed off by Kabir, played by Hrithik Roshan in the film, fans are now speculating in their own thoughts as to how the pair can be a part of this franchise again. 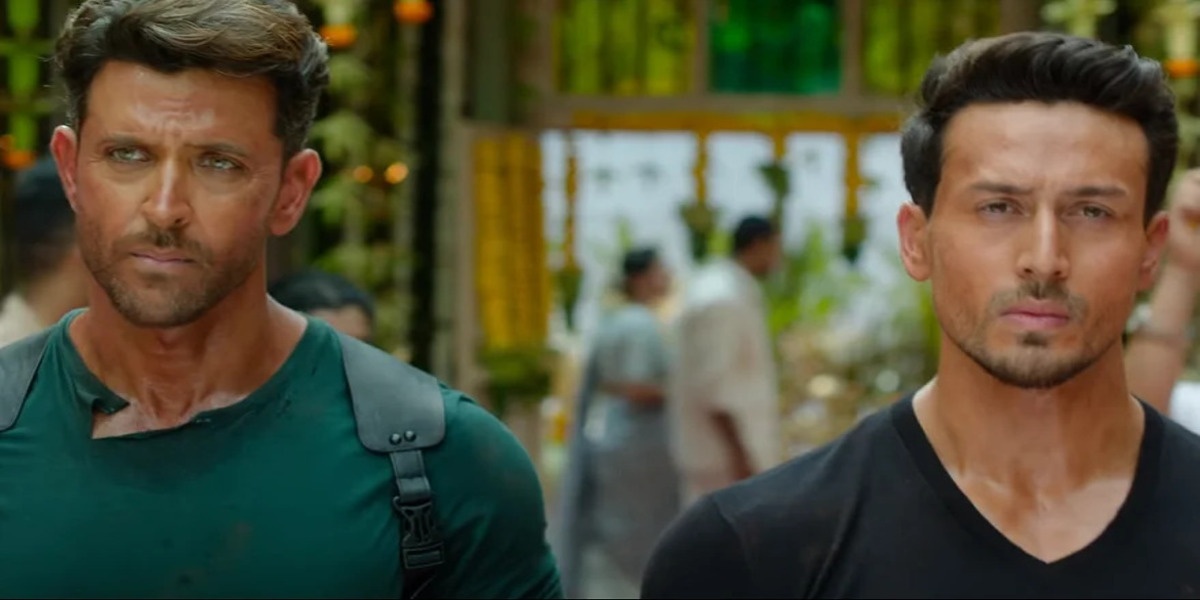 Notably, the film “War” was released in 2019 and earned over 500 crores at the box office, the highest for any film of that year; and in the movie itself, it was predicted that this film could become a spy franchise. At the same time, the official announcement of the sequel to “War” has yet to be made.

On the work front, Tiger Shroff is currently working on his next film, “Ganpath – Part 1,” directed by Vikas Bahl. The film is expected to be released around Christmas this year.