Ishan Khattar Scolds Karan Johar For Drilling ‘Ananya’ In The Episode; Said, “You Were So Mean To Her”

A new episode of Karan Johar’s popular chat show “Koffee with Karan 7” has been released. This time Karan’s show featured the star cast of “Phone Bhoot”, where Karan is seen asking one after another question. The last episode was very satisfying. So let’s flesh out a few things about this show. During the show, the three actors spoke honestly about their personal life. Meanwhile, Katrina Kaif reveals the love story between her and Vicky. on the other hand, Siddhant Chaturvedi is somewhat shy about talking about his love story. 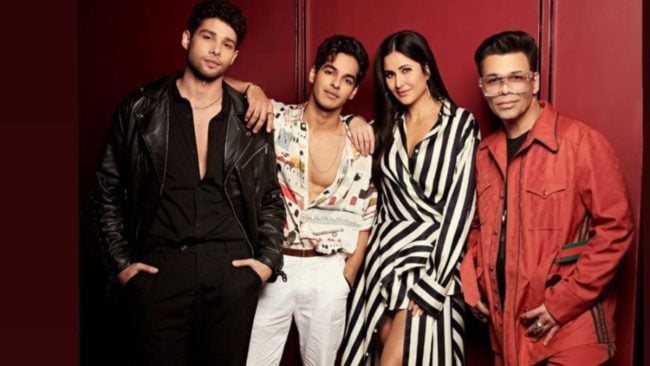 But during the show, Ishaan Khatter spoke candidly about his breakup. When Karan Johar asked Ishaan: “So you just broke up with Ananya…” Ishaan shot back saying Did I?. Ishaan said, “Really? You told Ananya that she broke up with me. I saw this episode. you were so mean to her. you were Drilling her about our relationship. Karan tried to defend himself and said: I think Breakup is always mutual which left Katrina’s expression with shock. 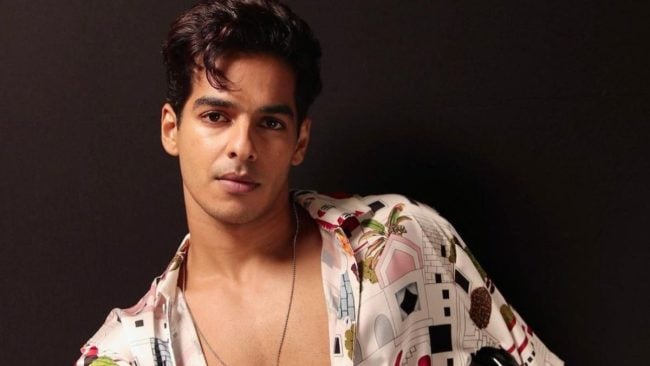 Karan then again asked for more details about the breakup to Ishan. On this Ishan replied: How does this matter who broke up and with whom? Yes, I am single but I hope that Ananya and I would remain good friends for life. let us tell you that Ishan and Ananya’s closeness increased during the shooting of the film Khali pili. Since then they have been together for a long time. 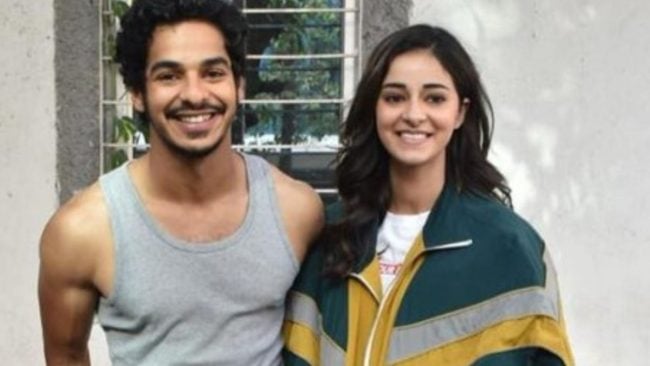 They are often seen together, but neither has confirmed that they are dating. After three years of dating, they broke up. Speaking of work, Ananya Pandey recently starred in Liger with Vijay Deverakonda. This big-budget film did not do well at the box office due to the boycott trend.

Talking about her upcoming project, Ananya will soon appear in Dream Girl 2 alongside Ayushmann Khurrana. Speaking of Ishaan, we will soon see him in ‘Pippa’. Also, He is working with Katrina Kaif and Siddhant Chaturvedi in the Phone Booth.