Janhvi Kapoor is currently on vacation in the Maldives. The actor has now shared new photos of herself wearing a yellow bikini and relaxing on a net to watch the sunset. The actor also posted a photo of her messy hair, the endless ocean, and the view from her cottage. 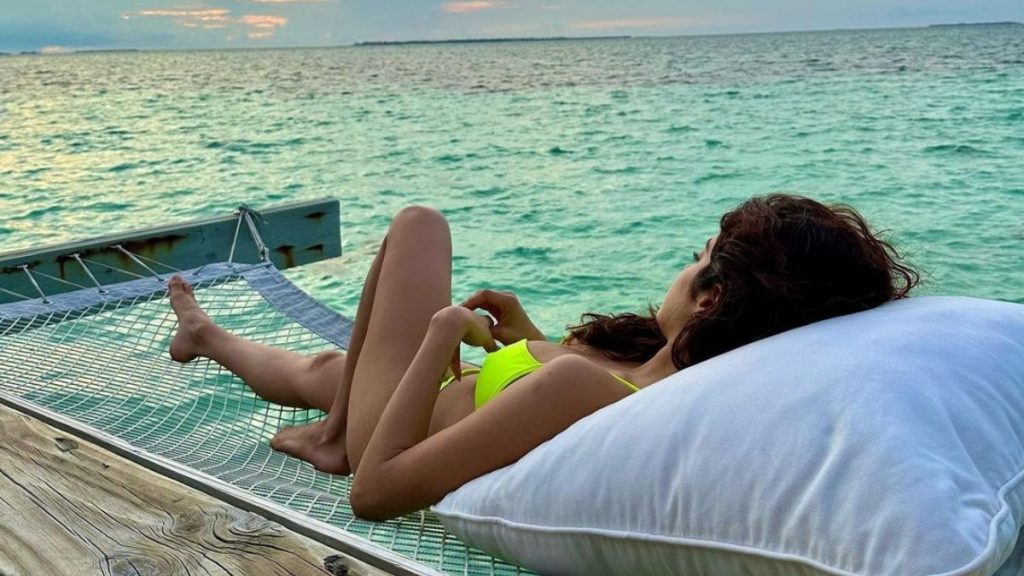 Janhvi captioned the photos on Instagram on Friday, “Messy hair, iridescent skies, salty winds, and an endless ocean.” Her friend Orhan Awatramani commented, “Mermaid hair don’t care,” and many others commented, “awesome.” Many people thought she was “hot.”

Janhvi shared several photos from her day in the Maldives on Thursday. She was photographed in a variety of outfits at various times of the day. “The last 24 hours were fun,” she wrote alongside the photos. 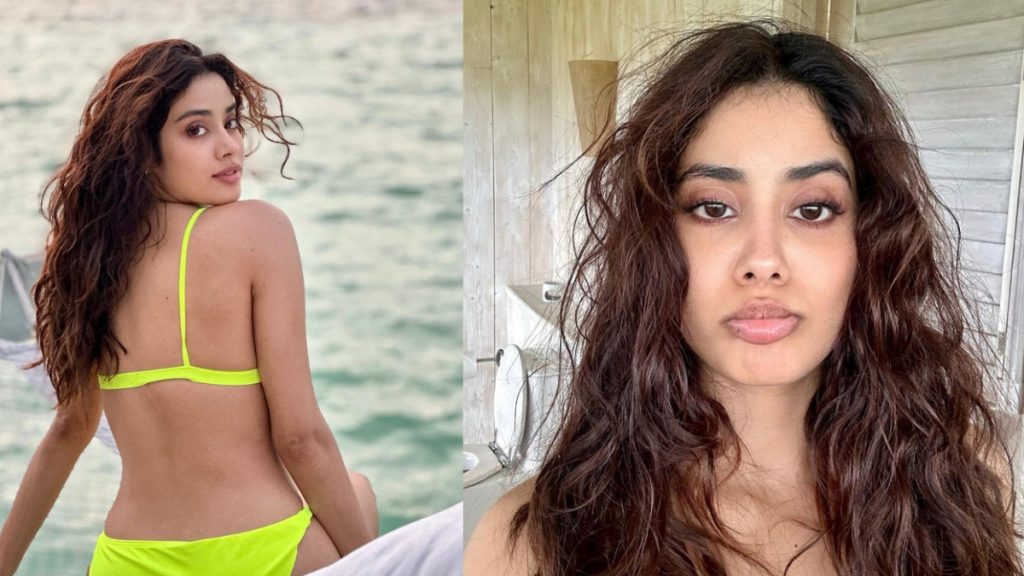 She was photographed working out in gym gear in the morning. During the day, she is seen wearing a floral swimsuit and a matching cap while relaxing by the sea. In an orange and yellow blouse and skirt, she also went for a barefoot walk. More photos from the night show her enjoying an ice cream while standing by the sea. There are also photos of her hotel room and the night sky. Her sister Khushi Kapoor commented on her photos with “wow.” 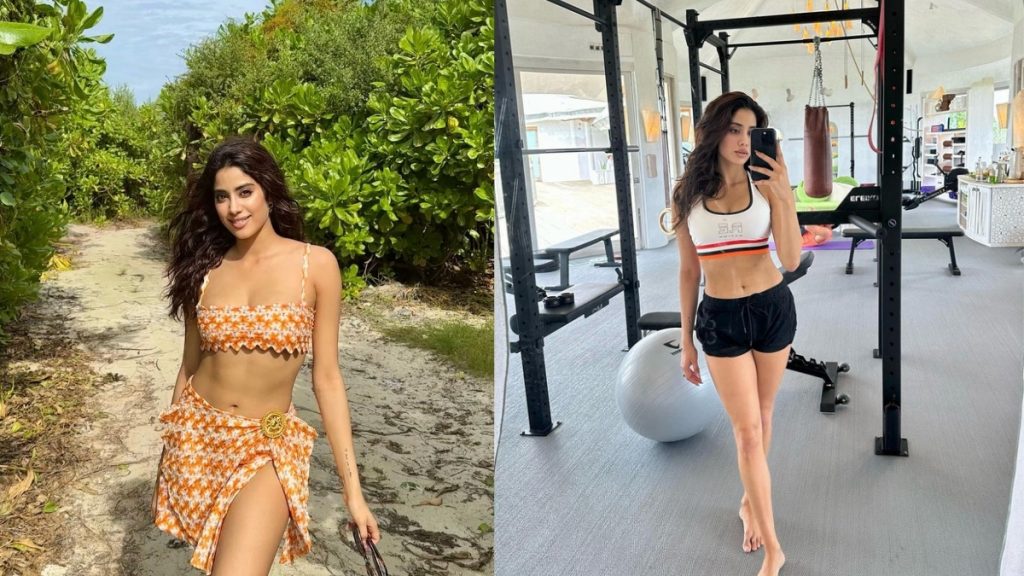 Janhvi had a fruitful year in 2022. Her performance in the film Good Luck, Jerry was praised. She starred as the title character in Sidharth Sengupta’s film, which premiered on Disney Hotstar in July. Mili, which was released in theatres last month, followed. Her father, Boney Kapoor, produced this survival thriller in which she played the title role. 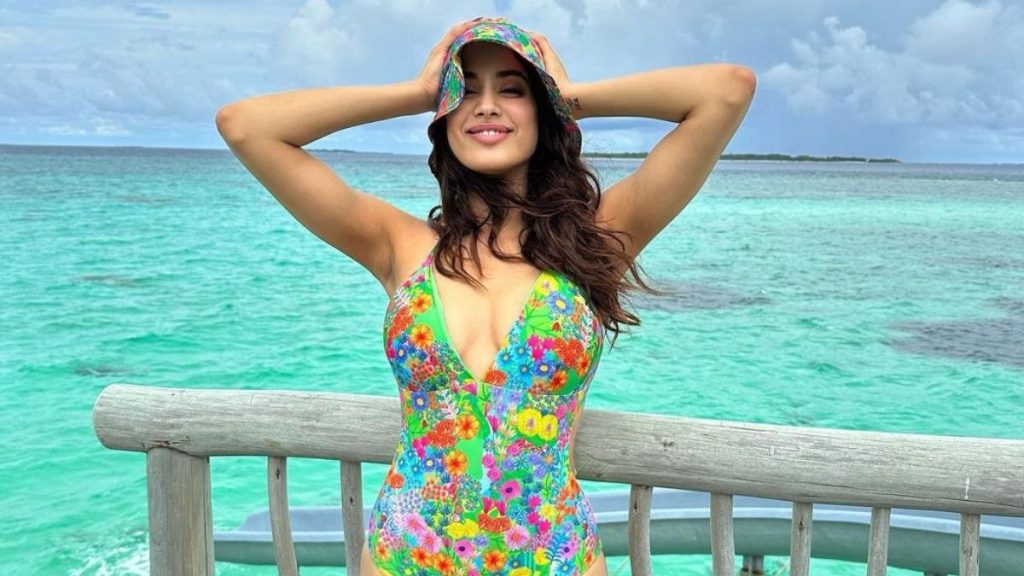 Janhvi is working on two projects. She recently completed Bawaal with Varun Dhawan and is now working on Mr and Mrs Mahi with Rajkummar Rao. In the film, she plays a cricketer.