Janhvi Kapoor To Make Her South Debut With Jr NTR’s Film? Know What She Said About It!!

Janhvi Kapoor’s new film ‘Good Luck Jerry’ has recently gone on air on Disney Plus Hotstar and she is still promoting the film fiercely, but in the meantime, news came out that Janhvi Kapoor is going to debut in the South film industry. She will be seen on screen with ‘RRR’ actor Jr NTR. Although no official announcement has been made yet and now the actress herself has told the truth on this whole matter. 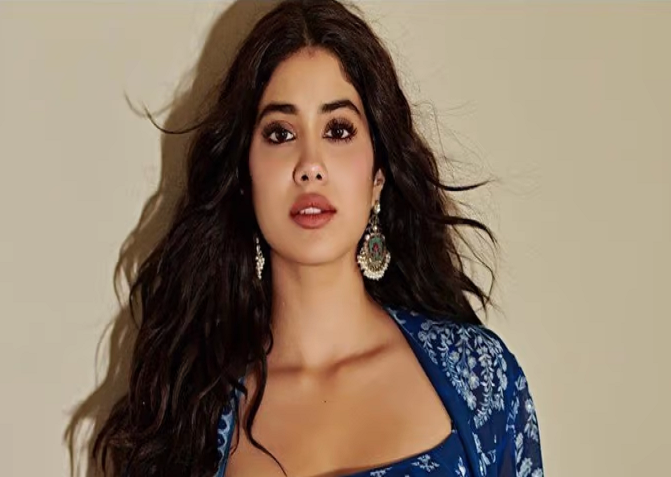 Janhvi Kapoor said in a conversation with a media house- “If I get a chance to work with Jr NTR, it will be a matter of pride for me, he is a legend’. Further, Janhvi told that she has yet to have any South film. The offer has not come yet from the industry, although the actress said that she was waiting for a director from the South to approach her.

Let us tell you that Janhvi Kapoor’s father Boney Kapoor is already active in the South film industry as a producer, while her mother Sri Devi also made her debut in South Indian cinema. Janhvi Kapoor wants to work with Mani Ratnam. 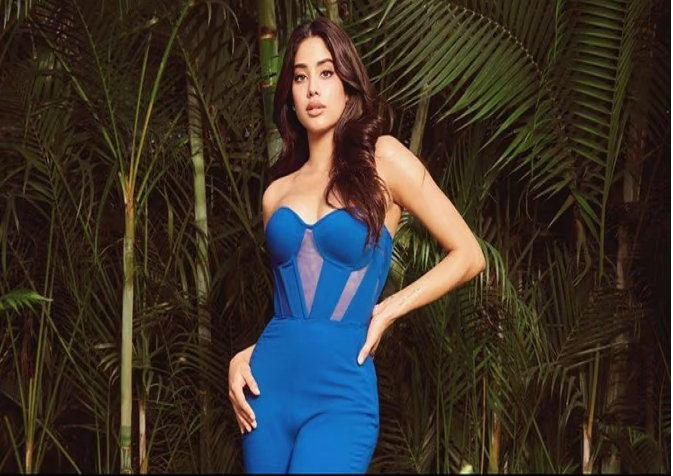 Talking about her recent film, ‘Good Luck Jerry’, this film is made on the background of Bihar, and has a serious issue as well as a tinge of comedy, although there are many emotional scenes in the film. Janhvi also took a Bihari language class especially for this film to get proper Bihari dialect. The film aired on OTT platform on 29th July, currently the film is getting mixed response from the audience.