TV serial stars Jasmin Bhasin and Aly Goni are dating each other for a long time. Both the stars confessed their love for each other in the Bigg Boss house itself. Even after Bigg Boss 14, this couple is maintaining a healthy relationship with each other.

This is the reason why the fans also want this star couple to get married soon. Meanwhile, actress Jasmin Bhasin has shared some such pictures on social media that people are once again speculating about the marriage of these two. 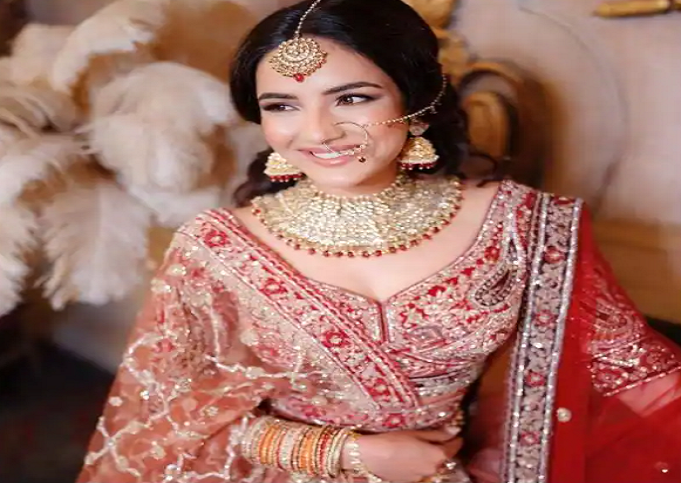 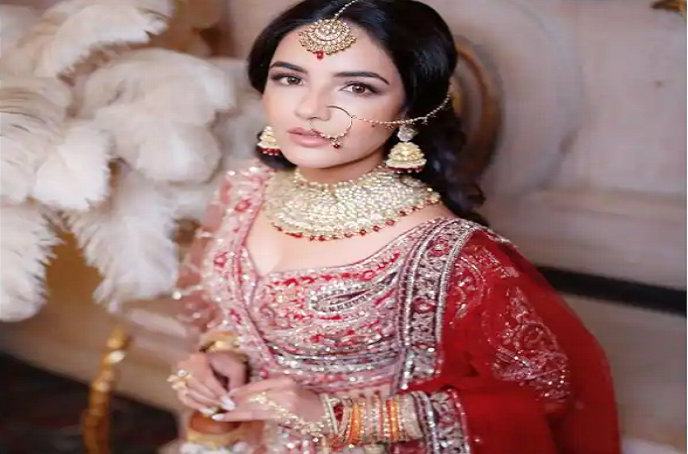 Interestingly, actress Jasmin Bhasin shared these pictures at a time when actress Alia Bhatt has recently become a bride. After this many internet users have started advising Alia Bhatt to take tips from Jasmin Bhasin’s bridal photoshoot.