Jay Bhanushali And Mahi Vij Had A Passionate Lip-Lock On Their Wedding Anniversary; Check It Out

Jay Bhanushali and Mahi Vij got married in 2010 and today, they are celebrating their 11th wedding anniversary. Jay and Mahi had secretly married each other but they announced their marriage in November 2011. The two are touted as one of the cutest couples of the television world and on their wedding anniversary, Jay and Mahi have penned adorable and love-filled notes for each other.

Yesterday Mahi blocked Jay on Instagram for posting a “bad photo” of hers and the actor had taken this to Instagram and had asked his followers to DM Mahi and request her to unblock him. While Jay is still blocked by Mahi, they are celebrating their 11th wedding anniversary. 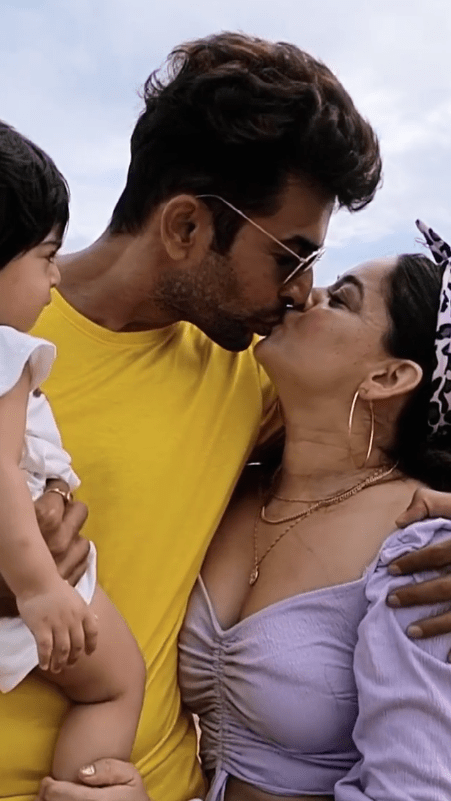 Mahi shared a happy photo with Jay and penned a mushy note on Instagram that reads, “No matter how much you pull my leg, no matter how much you may crack jokes about marriage but you know I’m the best thing that happened to you! Happy Anniversary Tara Ke Papa! It’s been 11 years of laughter, ups and downs, smiles, tears but I know it’s all worth it.” 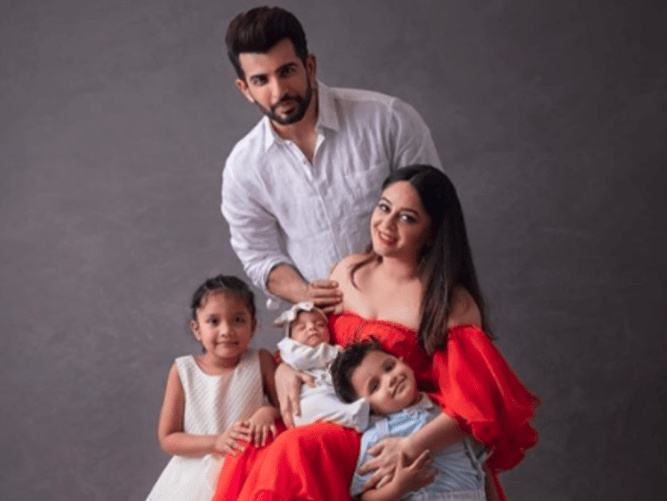 Jay has shared a video of all the happy moments that the couple shared with their daughter Tara Bhanushali. The video ends with Jay and Mahhi indulging in a passionate lip lock. Sharing the video, Jay wrote, “Happy Anniversary @mahhivij no matter how much you shop online,do things to irritated me don’t agree on anything I do, I will still be next to you..changed my life when @tarajaymahhi came in our life…baaki bahot izzad dedi ajj ke liye will not stop pulling your leg with my jokes #happyanniversary #anniversary.”