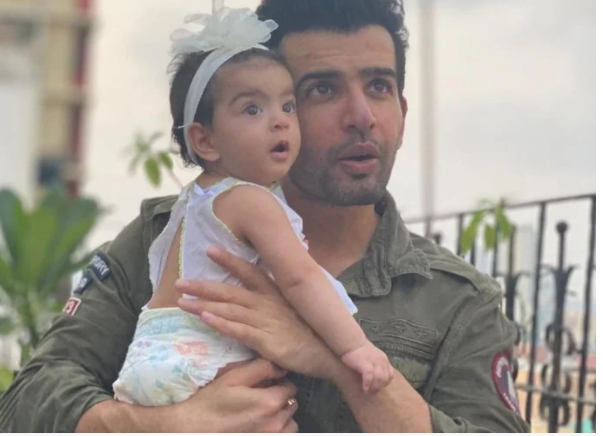 Recently, Jay Bhanushali has shared a video of Tara on social media. After watching this video, not only the fans but the stars are also praising Tara fiercely. Actually, through this video, little Tara has dedicated a song to her father. More than three lakh people have liked this video posted eight hours ago. Actually, the song on which Tara is lipsyncing is from Ajay Devgan’s film ‘Kyunki Main Jhooth Nahi Bolta Hai’. The most famous song of this film was ‘Papa Mere Papa’. Jai Bhanushali’s beloved daughter Tara was seen lipsyncing on this song. Not only did Tara lipsync on this song, but she won everyone’s heart with her cute expression. 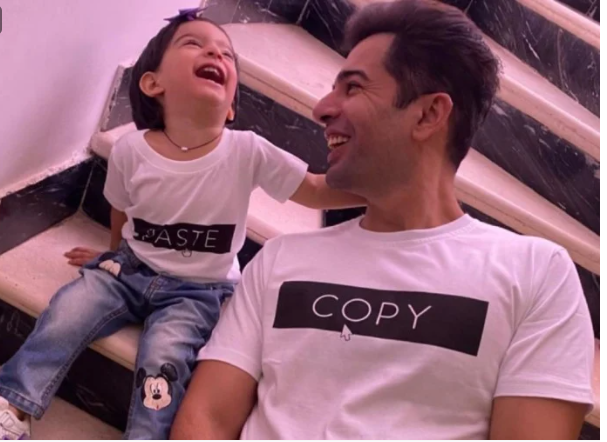 Jay has shared this video on his Instagram account. With this cute video of Tara, Jay Bhanushali captioned it, writing, ‘Papa mere papa’ by Tara Bhanushali, this video was taken when I was in Bigg Boss house. This video is very beautiful but complete acting. Many people including Bharti Singh, Sana Maqbool, Yuvika Chaudhary commented fiercely on this video.

A few days back, Jay shared a picture with daughter Tara Bhanushali and wife Mahhi Vij. The actor took to social media to share a picture from his bedroom in which he is seen spending quality time with his wife Mahi and daughter Tara. Fans showered love on this picture. In Bigg Boss 15, Jay Bhanushali played his game in the house for eight weeks. However, Jay’s game was not liked much by the audience and after spending eight weeks in Bigg Boss, Jay Bhanushali became evicted from the house. After coming out of the house of Jay and Vishal, the fans of Bigg Boss looked very angry and called Bigg Boss unfavorable.