John Abraham Does Not Want To Debut On OTT, Said- “It Is Very Difficult For 299 Rupees” Checkout!

Bollywood actor John Abraham is in the news for his film ‘Attack’. His film ‘Attack’, which released on April 1, is giving tough competition to Jr NTR and Ram Charan’s film ‘RRR’ at the box office. At the same time, in one of his interviews, John has talked about his OTT debut. 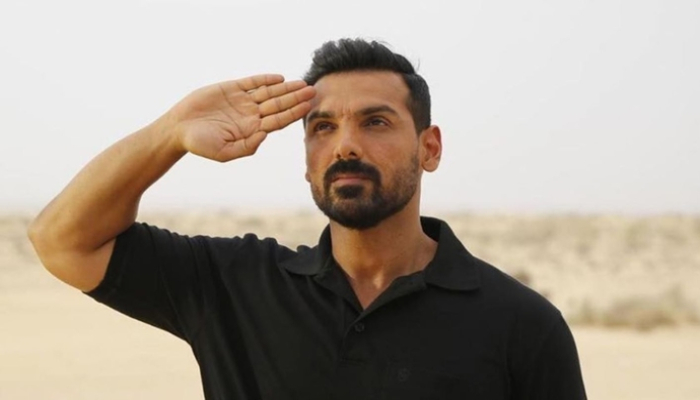 Actor John Abraham said about his OTT debut that it is very difficult. I am not for Rs 299. Although it is not wrong, but today I am not ready for it. Maybe in future I will also work on OTT. Further, John said that he is the hero of the big screen and wants to be seen on it. For this, even if they had to eat a hammer. Regarding the second part of the film, the actor said that many people prepare for the second part based on the success or failure of the first part of the film. But he always felt that Soldier must go somewhere, something needs to happen. He said that when you see this film you will realize that it is pointing towards another part. 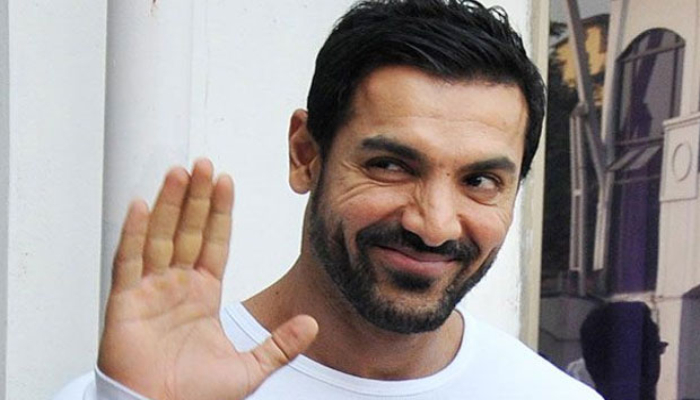 Recalling his recent journey to the Robotics Center in Ahmedabad, the actor said the technology being given to the Indian Army is very good. We are making people aware of what is happening around us through ‘Attack’. ‘Attack’ is our Make in India Hero, this is our Super Soldier. Let us tell you that John will soon be seen in the film ‘Pathan’ with Shah Rukh Khan and Deepika Padukone. Talking about the film career of John Abraham, he made his debut in the 2003 film Jism. After this he went to Paap, Dhoom, Garam Masala, Taxi No. 9211, Dhan Dhana Dhan Goal, Dostana, New York, Desi Boyz, Housefull 2, Force, Force 2, Parmanu: The Story of Pokhran, Batla House, Mumbai Saga.