Kajol Pens Down A Beautiful Note On Son Yug’s Birthday.

Kajol and Ajay Devgn’s son Yug turned 11 on Monday. On her son’s birthday, Kajol posted a picture of her child and accompanied it with a heartwarming note. Going by her caption, it appears that she isn’t with Yug on his birthday. In her birthday note for Yug, the actress wrote: “All of 11 and the smile in my heart always” and added the hashtags #happybirthday #myson #missyousomuch #sogrownup. In the picture, Yug can be seen sporting a white tee and smiling for the camera. 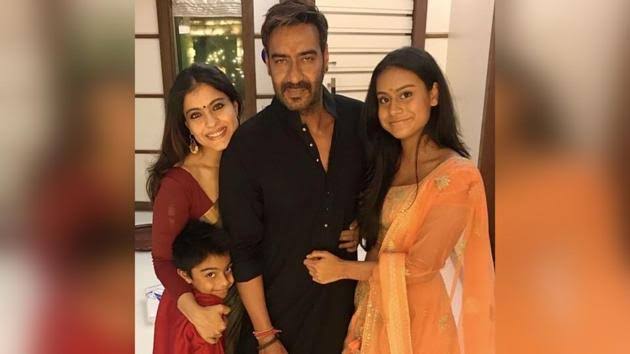 Earlier in the day, Ajay Devgan wished Yug with this note on Instagram: “Happy Birthday Boy. Happy times mean just being around you YUG. Will wait for you to wake up and blow the candles out.” 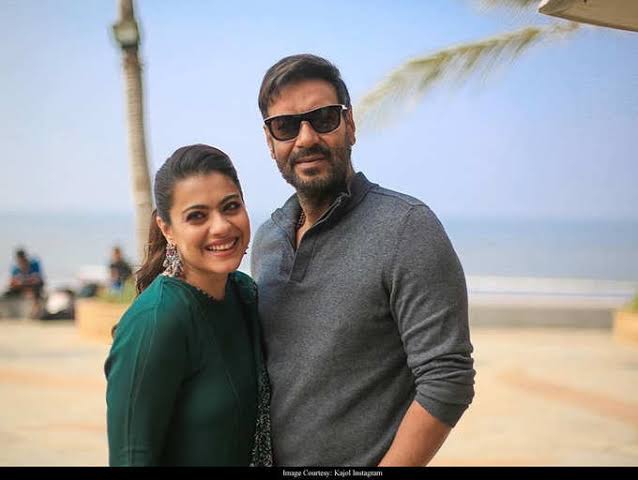 Kajol and Ajay Devgan got married in the year 1999. Daughter Nysa was born to them in the year 2003. The couple welcomed their son Yug in 2010. Ajay Devgan and Kajol have co-starred in several films, that include the 1994 film Gundaraj, the 1997 film Ishq, 1998’s Pyar To Hona Hi Tha, 1999’s Dil Kya Kare and Raju Chacha among others. They were last seen together in Ajay’s film Tanhaji: The Unsung Warrior. 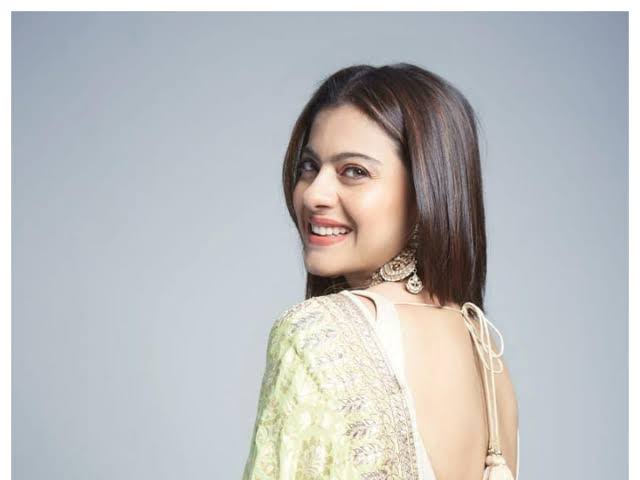 Kajol, the daughter of Tanuja and Shomu Mukherjee, made her acting debut with the 1992 film Bekhudi, in which she co-starred with Kamal Sadanah. She went on to feature in several hits like Baazigar, Dilwale Dulhania Le Jayenge, Kuch Kuch Hota Hai, Kabhi Khushi Kabhie Gham…, Fanaa, My Name Is Khan, Pyaar Kiya To Darna Kya, Pyaar To Hona Hi Tha and Ishq, to name a few.