Kajol To Be A Part Of Ibrahim’s Debut Film, Joins Hands With Dharma Productions, Deets Inside!!

The friendship of Bollywood actress Kajol and Karan Johar is not hidden from anyone. Both have worked together in many films. The amazing thing is that whenever Karan and Kajol come together for a film, their pair created a buzz at the box office. Now soon once again this pair is going to rock together. Actually, news is coming that Kajol is going to be a part of Saif Ali Khan and Amrita Singh’s son Ibrahim Ali Khan’s debut film, which is going to be produced by Karan Johar. So in such a situation, Kajol and Karan are coming together once again. 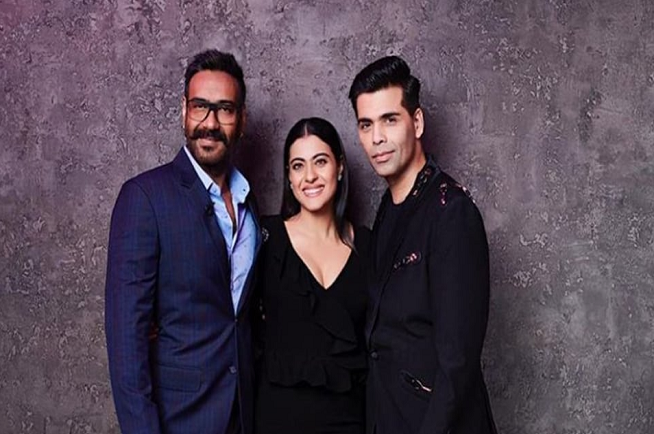 Karan Johar and Kajol, who have worked together in many films like ‘Dilwale Dulhania Le Jayenge’, ‘Kabhie Khushi Kabhie Gham’, will be seen working together after years. According to reports, Kajol has joined hands with Karan Johar’s production company Dharma Productions for Ibrahim Ali Khan’s debut film. It is being said that along with Ibrahim, Kajol will also be in the lead role in the film. Let us tell you that Kajol is returning after almost 12 years in Karan Johar’s Dharma Productions. The actress and Karan Johar were last seen working together in the film ‘My Name is Khan’. 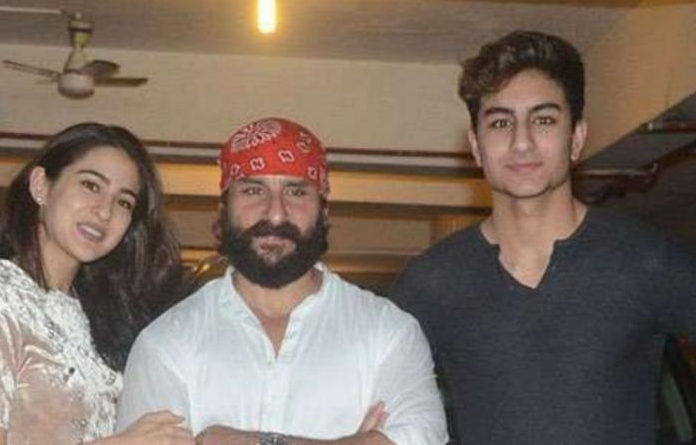 Let us tell you, Kajol and Karan are childhood friends, but a few years ago news of a rift between the two was heard. The box office clash of Karan Johar’s film ‘Ae Dil Hai Mushkil’ and Ajay Devgn’s film ‘Shivaay’ was being told for the rift in their friendship. However, later it was reported that everything is fine between the two and both are going to be seen working together once again. 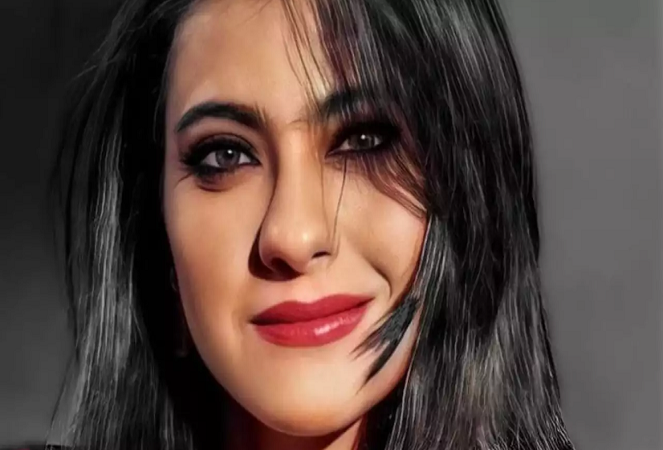 According to reports, the shooting of the film starring Ibrahim Ali Khan, son of Nawab of Bollywood Saif Ali Khan and brother of Sara Ali Khan and Kajol, is expected to begin next year. While the film is being produced by Karan Johar’s Dharma Productions, its direction is being helmed by Boman Irani’s son Kayoj Irani. Talking about the story, reports are claiming that its script has been woven around the Defense Force. However, these are just claims and have not been confirmed yet.