Kangana Ranaut’s show Lock-Up is in a lot of discussions these days due to various reasons. Every day something happens in this show which it has been named an atrocious prison. In the episode that aired last week, Kangana lashed out at Saisha Shinde in such a way that she was shown the way out. On Saturday and Sunday, there is Judgment Day, on this day Kangana appears on the show, and interacts with the prisoners. 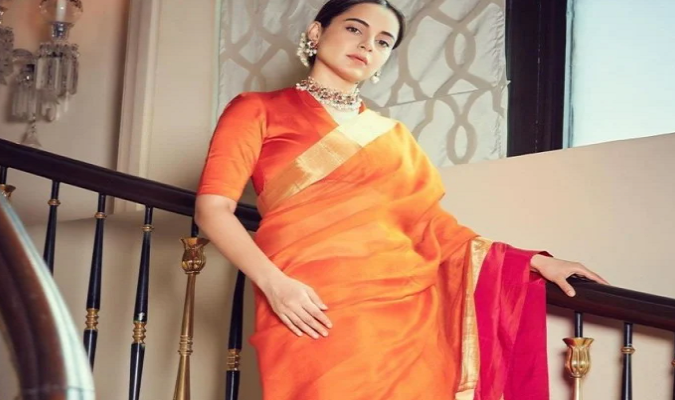 We all know that Kangana is one of the most popular celebrities, what she says becomes a topic of discussion. The show has become the most watched reality show ever since it aired. Lockup had garnered 100 million views just 19 days after its airing. Which is a record in itself. But some people are not liking this popularity of Kangana’s show.

Kangana wrote on her Instagram story, “Lockup got more than 30 million views last week but mafia media is showing it 4.5 million, which is just the views during a live show. I posted it too. It hurts so much that they are spreading fake numbers. Nice to see how much it is burning.” 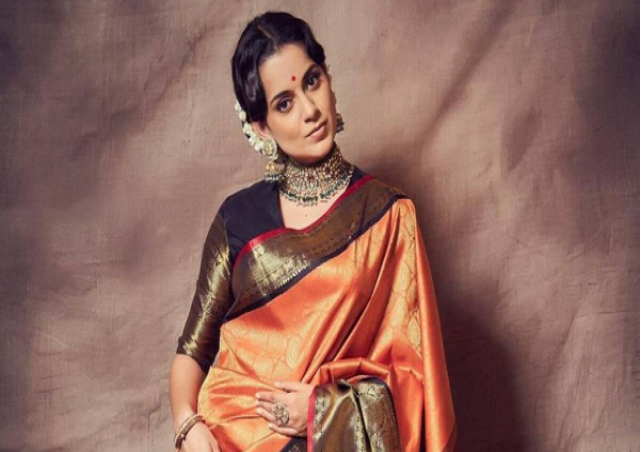 Lockup has become a very popular show in just a month. When Kangana Ranaut comes in lockup on Saturday and Sunday, it gets four moons. Kangana’s style of reprimanding the prisoners makes the show more interesting. Recently we saw how Mandana Karimi had accused Ali Merchant of s*** in the bathroom, after which Kangana handled the matter very well by supporting Ali.

The show is hosted by Bollywood actress Kangana Ranaut, the reality show can be watched absolutely free on MX Player and Alt Balaji. This show is being streamed for 24 hours,it constantly witnessing fights, debates, quarrels and many shocking revelations between the contestants. Many contestants like Munawar Farooqui, Nisha Rawal, Payal Rohatgi, Anjali Arora, Ali Merchant are currently seen in the show.