Kanye west in an interview revealed that the nazi leader Adolf Hitler is his favourite and he liked him. In the interview with Alex Jones, he said that made him viral on the internet. Some comments on the internet started to spread, “why do you like someone who is meant for destruction.” 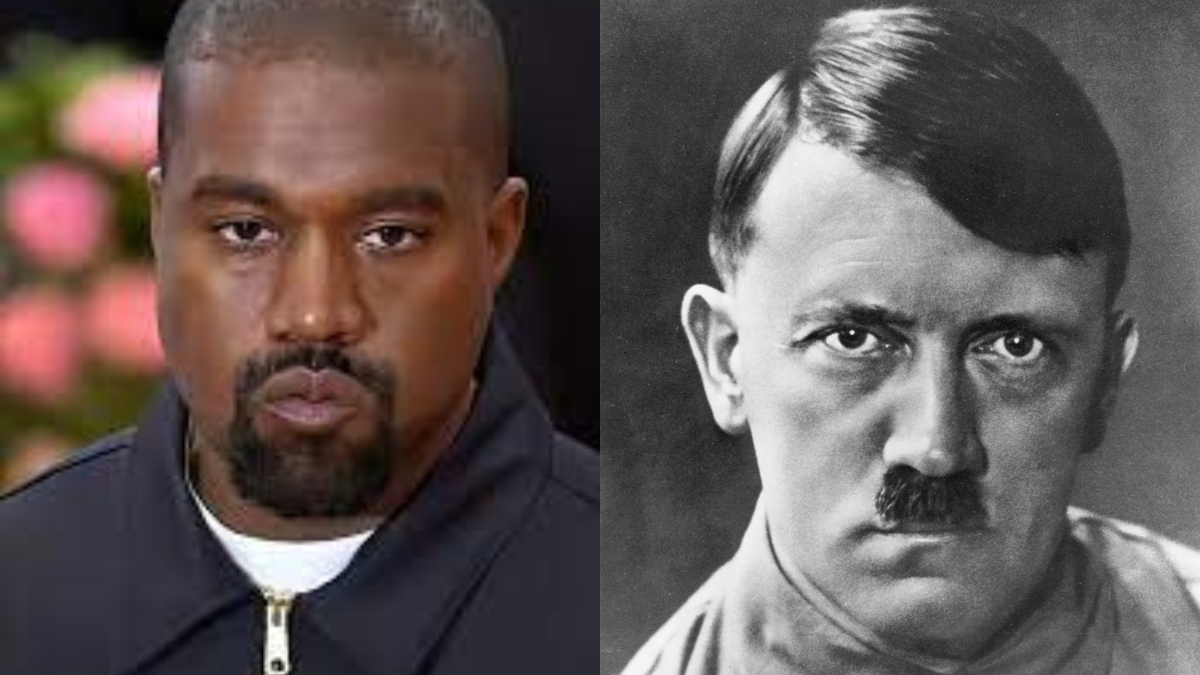 Weeks before he was stuck in an antisemitism controversy. This cut his partnership with many brands and his growth in the film industry too. With that, he has introduced some other discussion into his life. He said in the interview that he liked the Nazi leader Adolf Hitler. West took to an interview with Alex Jones along with holocaust denier Nick Fuentes. Where he opened up about his favourite person in the world and why he liked him.

The rapper spilt, “well, I see good things about the Nazi leader and said, the Jews, I love everyone.” This made a doubt for everyone including the interviewer jones that west would be a Nazi, so he followed the behaviour of the Nazi leader and liked him. In addition, he states that you can love anyone doesn’t mean you are following them and they are your relation. “I like him because of his attitude and his forcedness to make a change,” he said. 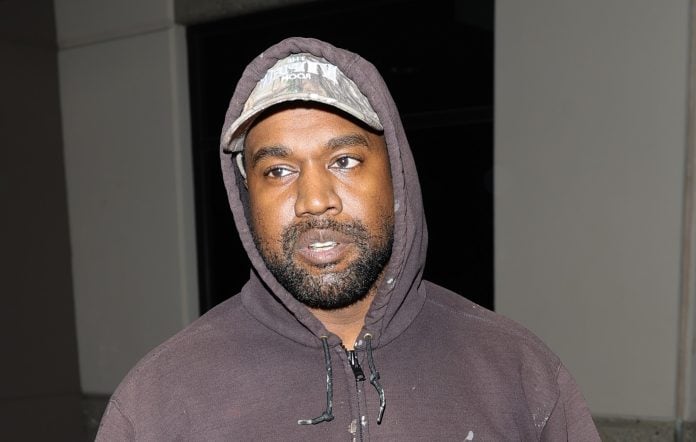 Kanye West is on the good side of Adolf Hitler, “we are all pushed by pornography and some other materialistic demands. That running our life by taking us on its path, but think of this man, that he invented very good things that we depend on.”

In the meantime, Kanye west recently phrased his bid to run for president in 2024. He had a chat regarding this with former us president Donald trump who had done his bid too. And also he recently had a relationship drop with his ex-wife Kim Kardashian. There is been a rough time for this rapper artist and fans commented “do not make kind of this things further.”