Kapil Sharma To Play Lead Role In Next Directorial Of Nandita Das; Check Out Now!

Nandita Das is preparing to direct another interesting film after helming the critically acclaimed 2018 biographical movie Manto, which starred Nawazuddin Siddiqui. Das has enlisted Kapil Sharma to play the lead in her yet-to-be-titled film. It is not a comedy, according to a reliable source. Nandita and Kapil have been talking for a long, and the final paperwork is in the works. 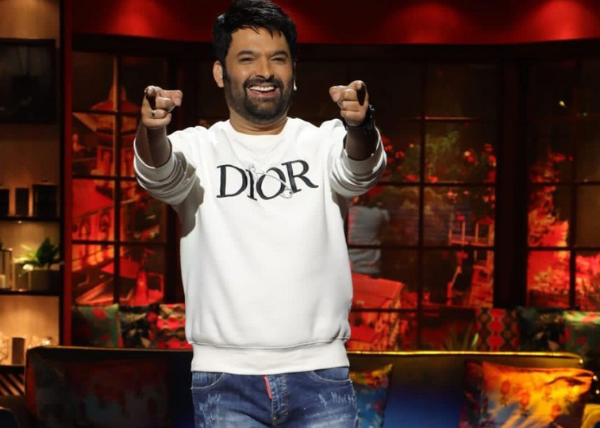 “Nandita and Kapil are both excited to collaborate on this project. They come from very different worlds so surely something magical is brewing. They are both looking forward to working with each other and pushing their own boundaries. They will work out on the dates and other logistics once the final paperwork is done. Nandita will also be co-producing the film, with Sameer Nair’s Applause Entertainment,” informs a source close to the development.

Nandita recently made a guest appearance on the web show Call My Agent: Bollywood, and has a role in Venu Udugula’s Telugu historical drama, Virata Parvam, starring Rana Daggubati and Sai Pallavi. She even wrote, directed, and starred in a 60-second film called The Cuber, in which her son played the starring role. Recently on the set of Kapil Sharma Show, Smriti Irani cancelled the shoot as Guard didn’t allow her on set. According to sources, when the minister arrived on the sets of The Kapil Sharma Show in Mumbai, she was stopped by a private security guard. The reason was straightforward. The union minister does not travel with any protection, which may have contributed to the security guard’s perplexity. 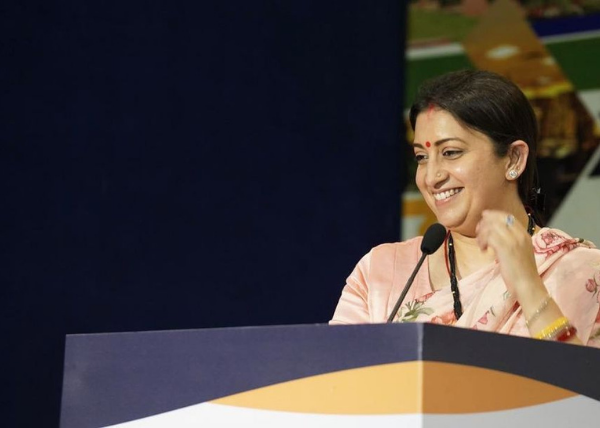 Such powerful ministers, he explained, do not travel alone. They are accompanied by security guards and the police force. According to sources, Smriti, who appeared on the show as a regular individual, was denied entry to the show as a result of the miscommunication.