Kareena Kapoor Khan Reveals That Son, Taimur Enjoy The Most With Father, Saif Ali Khan And Her

Bollywood actress Kareena Kapoor Khan is an epitome of beauty and perfection. she has been maintaining a perfect balance in keeping up with her professional life and bringing up her son, Taimur Ali Khan. She has been one of the most talented and graceful actresses in the industry from the past 20 years and her acting skills are just mindblowing. Married to the Pataudi Nawab none other than Saif Ali Khan, Kareena has been riding high on her career.

Saif and Kareena had welcomed their cute little munchkin son, Taimur Ali Khan on December 20, 2016, and ever since his first photograph got viral on social media, he has become an internet sensation. The two-year-old Taimur Ali Khan draws more paparazzi than any other A-lister in Bollywood. The actress, who recently appeared on the cover of Elle Magzine who recently unveiled their October month issue, has described Bebo as ‘pure gold’. Bebo is looking hot as hell in a colored strapless dress. See pictures-

In an interview with Elle Magazine, Kareena Kapoor talks about her son Taimur Ali Khan. Balancing plays an important role while raising a kid, emphasizing on the same, Kareena said,” Taimur needs to have time with Saif and me without us shooting or going to script readings and fittings. He needs to be with his parents someplace we (and he) are not recognized. Taimur has the most fun with Saif and me, and I hope that’s always going to be the case.” 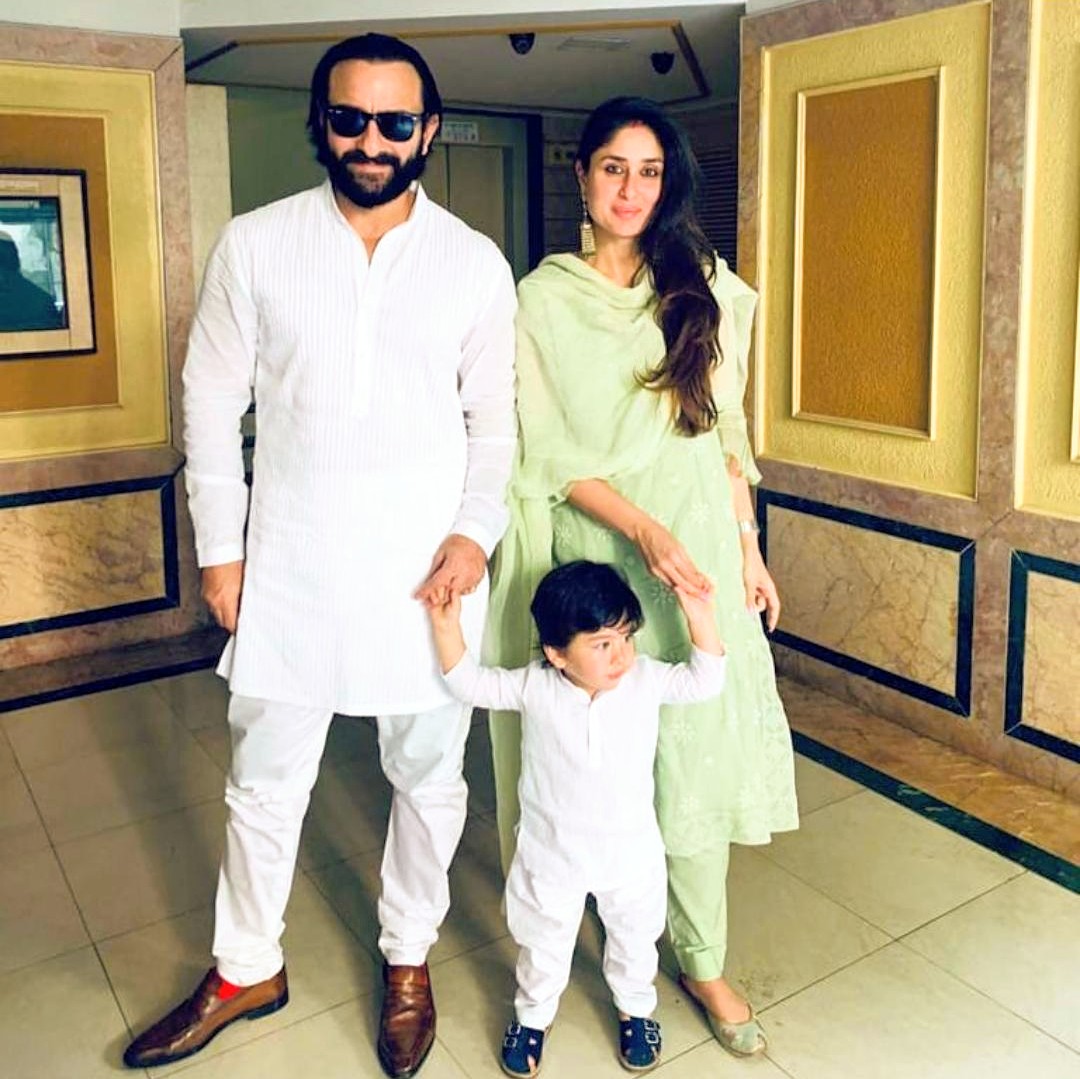 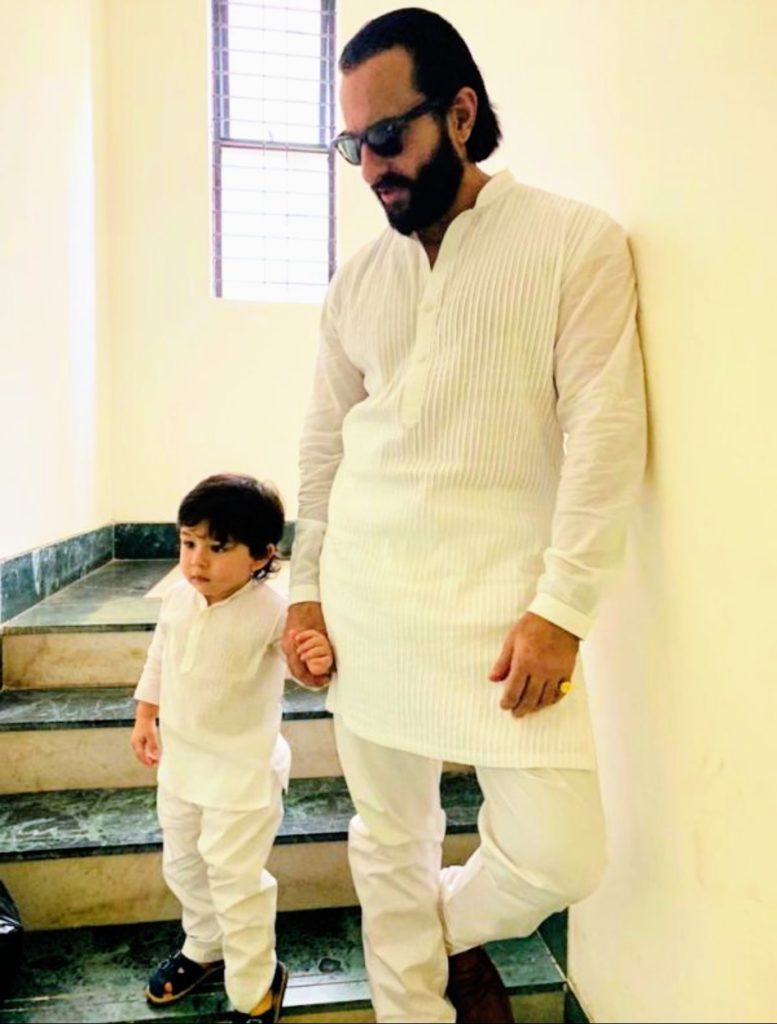 Kareena has completed almost two decades in the industry after making her acting debut with Refugee along with Abhishek Bachchan in 2000. Talking about her journey, she said, “It has been an amazing 20 years. It has been a fabulous journey working with some amazing people. I was born to act because I feel that’s where my passion is and I will hopefully act till the end of my life.”

Kareena had appeared on ‘The Love Laugh Live Show’ of Romedy Now and had shared the interesting facts about little Tim. The official Twitter handle of the channel had shared a video, wherein, Kareena imitated her son and had revealed his one habit. She had shared that Taimur keeps asking, “Abba kidhar hai? Abba kidhar hai all the time.” She had further shared Taimur’s reaction when she leaves for work and had revealed, “He says the sweetest thing every day when I have to go to work. ‘Amma, don’t go.’ It just breaks your heart. Sometimes, I just have to slip out without saying bye to him.”