Kareena Kapoor’s B’Day Wish For Her Hubby Saif Ali Khan, Says “Your Pout Is Way Better Than Mine” See Here!!!

Bollywood actress Kareena Kapoor Khan wrote a loving birthday message and included some silly photos for Saif Ali Khan on his 52nd birthday, often known as his “begum.” One of the most admired performers in Bollywood is Saif Ali Khan. Saif, the son of cricketer Masoor Ali Khan Pataudi and legendary actress Sharmila Tagore, is well-known for playing unorthodox characters on screen. 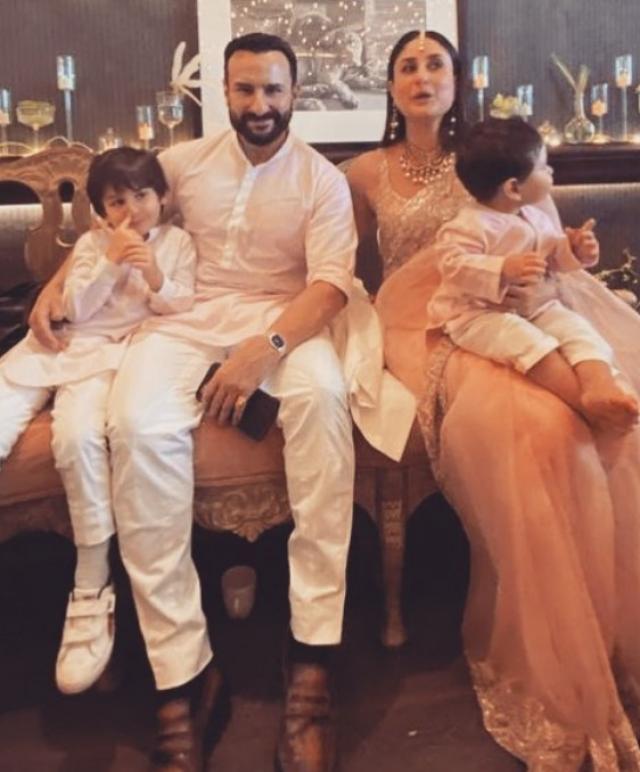 In 1993, the actor made his Bollywood debut in the critically and commercially unsuccessful movie Parampara. Saif Ali Khan appeared in Dil Chahta Hai, directed by Farhan Akhtar, after a string of duds, and his role as “Sameer Mulchandani” helped him gain considerable notoriety. 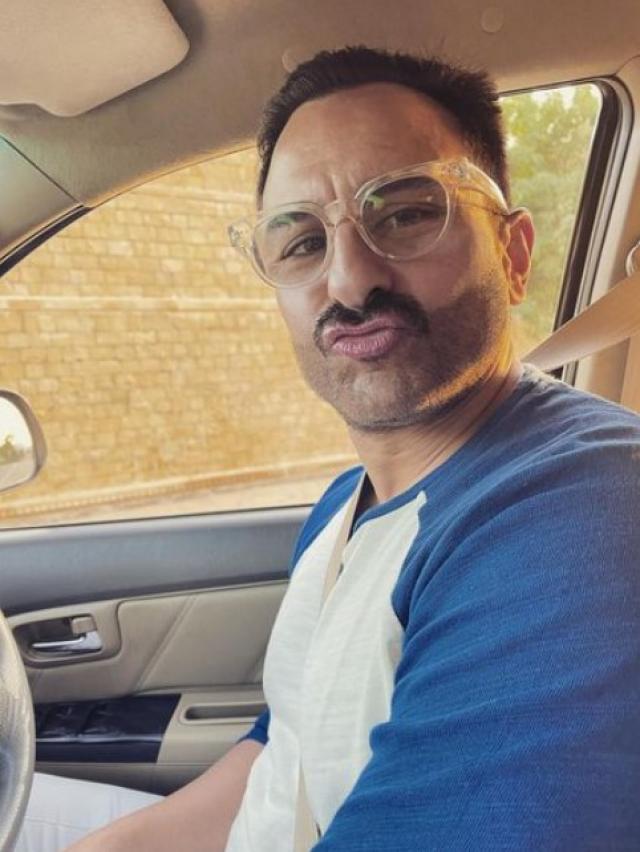 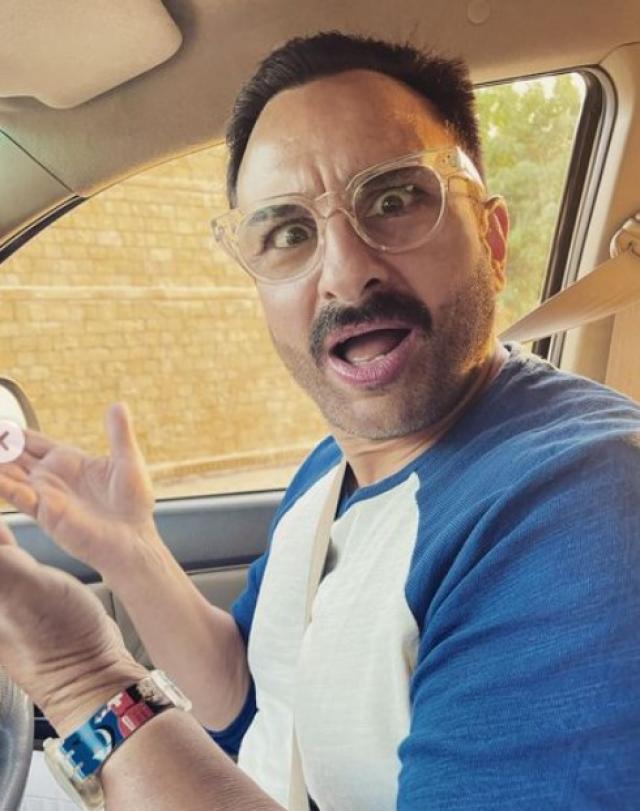 In his personal life, Saif Ali Khan married the well-known actress Amrita Singh in 1991. With the birth of their children, Sara Ali Khan (1995) and Ibrahim Ali Khan, the couple embraced fatherhood (2001). Saif and Amrita divorced in 2004 after a happy 13 years of marriage. Saif married actress Kareena Kapoor in 2012, and the couple has two children together: Taimur Ali Khan and Jehangir Ali Khan.

On August 16, 2022, Saif Ali Khan turned 52. To celebrate, his begum, Kareena Kapoor Khan, uploaded two silly photos of him on her Instagram account. Kareena sent a heartfelt request for her jaan, Saifu, along with the pictures, which is as follows: “Happy Birthday to the Best Man in the world. You make this Crazy ride Crazier and god I wouldn’t want it any other way.  These pictures are proof. I Love you my Jaan and I have to say your Pout is way better than mine… What say guys? #BirthdayBoy #MySaifu.” 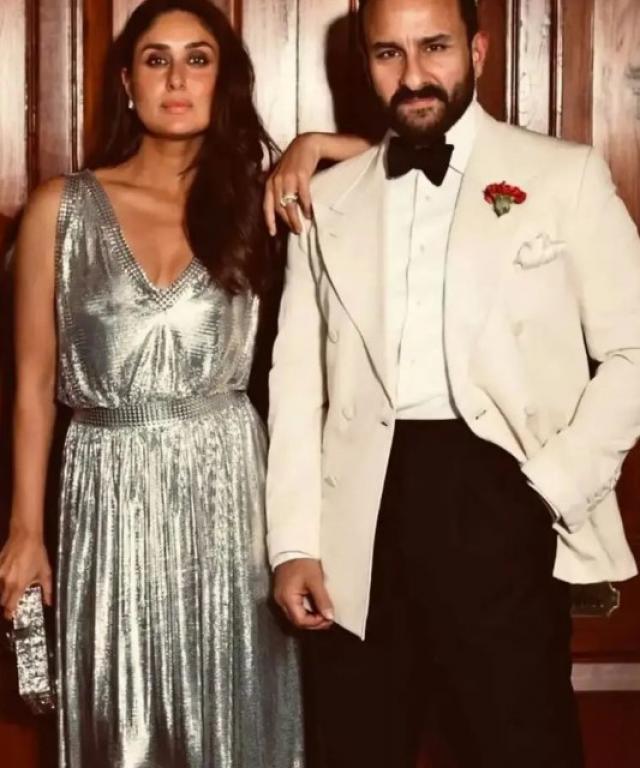 Kareena shared a fascinating and little-known secret about her relationship with Saif in an interview with Pinkvilla. Every time Saif had proposed to her, Kareena had answered, “I don’t know,” according to what she had claimed. She went on to say that she had responded the same way to each of his suggestions that they get married—in Ladakh and Greece—when he had made those suggestions. Her explanation was that she doesn’t know him well enough to say “yes,” rather than a firm “no.” Further acknowledging that her choice to wed Saif was the best one she had ever made, Kareena Kapoor.