Karishma And Amrita Arora Tested Corona Positive, The Possibility Of Being A Super Spreader!

The danger of corona has reduced but not been averted from the world yet. The worst effect of the second wave of infection was seen in Maharashtra, which is continuing till now. According to the latest information, actresses Kareena Kapoor Khan and Amrita Arora are Corona positive. 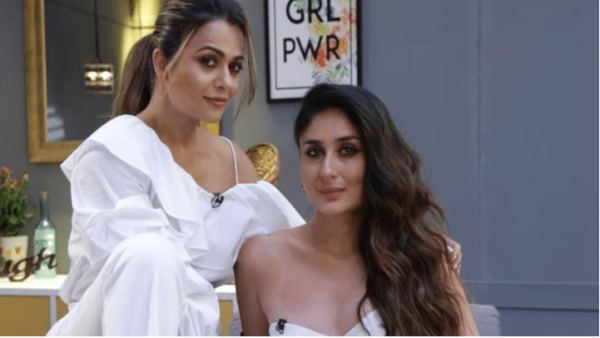 According to information received from BMC sources, there is also a possibility of Kareena Kapoor and Amrita Arora being super spreaders. Both of them are very good friends and they have been meeting many Bollywood stars continuously. Also, both the actresses have attended many Bollywood parties in the last few days.

BMC has started tracing their contacts. Reports of some more celebrities from their contacts can come today. There has been a stir in Bollywood after both the actresses were found positive. Orders have also been given from BMC to conduct RTPCR tests of people who came in contact with them. Along with this, the details of the people they met and their tracing are being done. 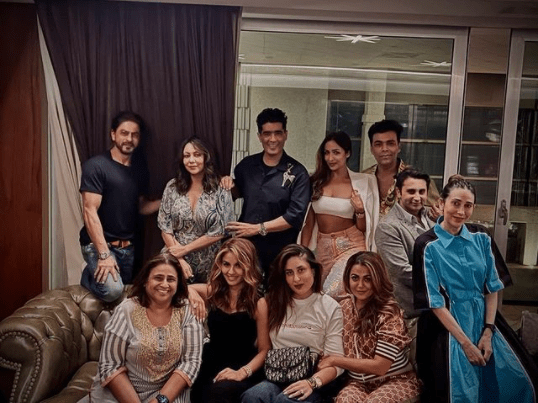 Let us tell you that apart from Kareena Kapoor and Amrita Arora, Karisma Kapoor, Malaika Arora are often seen together at parties. In such a situation, other Bollywood stars who came in contact with them are also feared to be infected. On the work front, Kareena Kapoor will soon be seen in ‘Lal Singh Chaddha’ in which Aamir Khan will be her co-star. The film is scheduled to be released in theaters in April 2022.