Karthik Aryan Placed This Big Condition To Work In ‘Hera Pheri 3’, Read To Know What Is It!!

Discussions regarding ‘Hera Pheri 3’ have been intense for the last several days. Recently it was revealed that Akshay Kumar has opted out of this film. At the same time, the name of Karthik Aryan was also revealed for the lead role in this, due to which his fans became very excited. Now a new update has come out on the film. 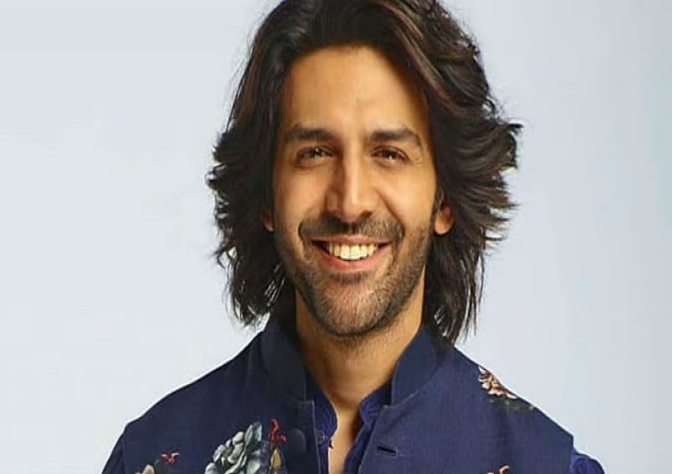 According to media reports, Karthik Aryan has placed a big condition in front of the makers regarding working in the film. If reports are to be believed, Karthik has clearly told the makers that he will decide whether he will act in the film or not, only after reading the script. At the same time, it has been claimed in the report that the makers have told Kartik that his character in the film is going to be very different from Akshay Kumar’s. 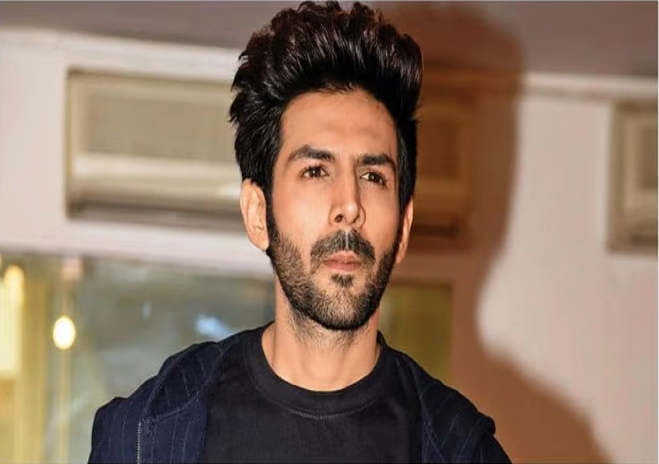 Let us tell you that recently it was revealed that Varun Dhawan was approached for this role before Karthik. However, the conversation between the makers and the actor could not progress further. At the same time, the market of discussions about the director of this film is hot for many days. Recently several reports claimed that Anees Bazmee has been approached to direct the film but he has refused to do the film. However, Anees later made it clear during an interview that the talks between the producers and him are still on. As of now, no final decision has been taken on this. 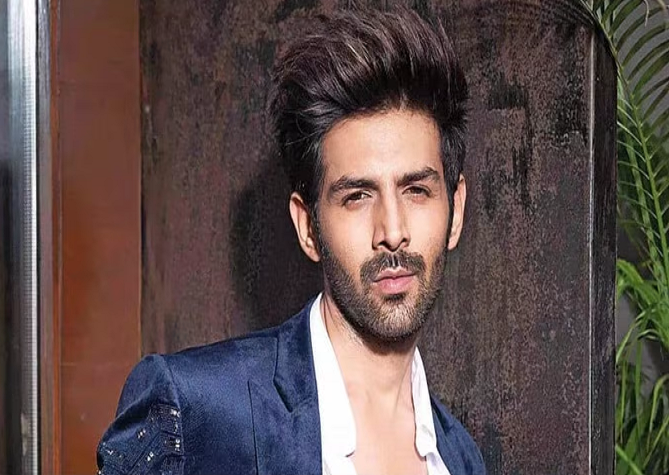 Significantly, the films ‘Hera Pheri’ and ‘Hera Pheri 2’ got tremendous success at the box office. Both the films worked really well at the ticket window. Akshay Kumar, Sunil Shetty, and Paresh Rawal were seen in both parts of the film. The comedy of all three entertained the audience fiercely. This is the reason why people are eagerly waiting for its third part.