The famous adventure reality show Khatron Ke Khiladi has always been the favorite TV show of the viewers. All the previous seasons of the reality show received a good response from the audience. In such a situation, now the fans are eagerly waiting for its new season. Now big news has come out about the 12th season of this show. The names of the contestants of this soon-to-be-started show are slowly coming to the fore. In this sequence, now the name of another contestant joining the show has been revealed. According to the recently revealed information, in the 12th season of Rohit Shetty’s famous show ‘Khatron Ke Khiladi’, now a daughter-in-law of TV is going to be seen as a contestant. According to reports, the name of TV actress Sriti Jha has also been added to the list of contestants joining this season of the show. Apart from this, the name of famous actress Rubina Dilaik is also coming up, although there was constant speculation on this. But now if the news is to be believed, Sriti Jha and Rubina Dilaik are going to be seen in this show. Rubina Dilaik, who made her mark with the Choti Bahu, has been the winner of Bigg Boss 14. At the same time, Sriti Jha is quite famous among the audience as the inspiration of Kumkum Bhagya. Talking about Khatron Ke Khiladi season 12, this time the show will be shot in South Africa. The shooting of the show will start at the end of May. 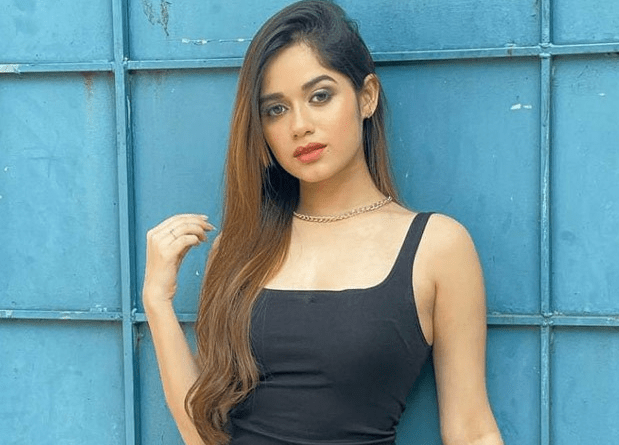 Earlier, the names of Erica Fernandes, Prateek Sahajpal, Munavvar Farooqui, Shivangi Joshi, Umar Riaz, Pavitra Punia, Chetna Pandey and Tushar Kalia was also coming to be included in the list of contestants joining the show. If the news is to be believed, then the discussion on the names of social media stars Faizal Sheikh and Jannat Zubair Rahmani is also intensifying.

The shooting of ‘Khatron Ke Khiladi 12’ is likely to start next month. However, not much information has been given by the makers of the show about the new season of the show yet. The 12th season of Khatron Ke Khiladi will replace Nora Fatehi’s ‘Dance Deewane’, which is going to end soon. In such a situation, it is expected that this reality show may start in July 2022.